The top 10 concerts in Toronto this month - TRNTO.com
Skip to content 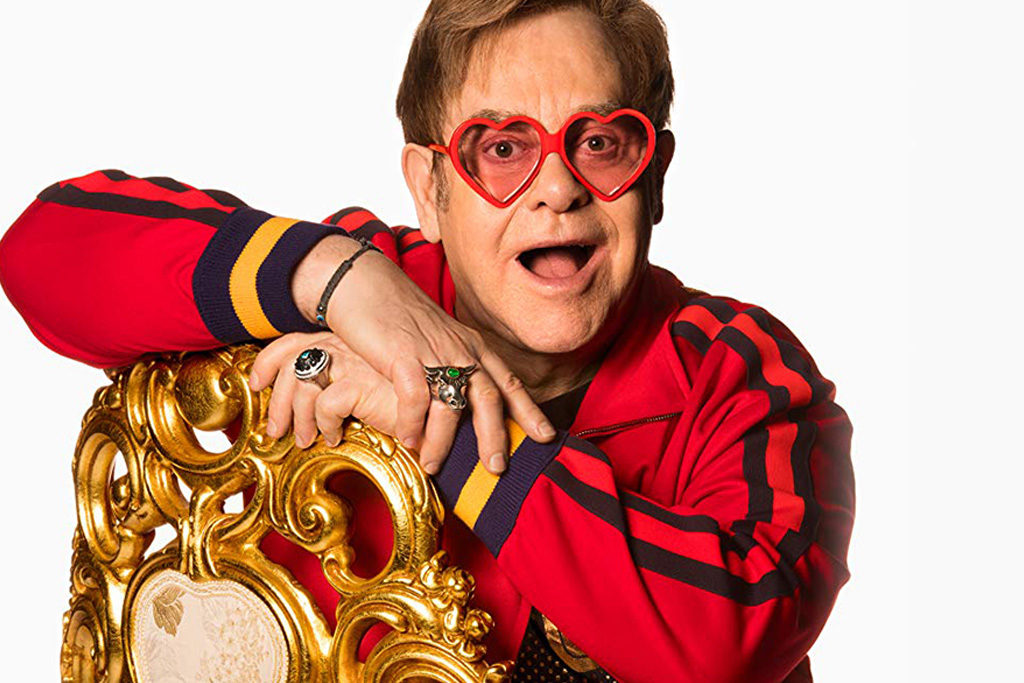 The great Sir Elton John’s epic 300-concert farewell tour finally arrives in hubby David Furnish’s hometown of Toronto for two shows, Oct. 23 and 24. Following a hit movie chronicling Elton John’s career, the glitzy British knight is having yet another moment of his long-storied career. The crocodile-rocker will surely put on a fantastic show, especially considering the steep ticket price.

Justin Vernon’s indie folk band Bon Iver burst onto the scene in the middle 2000s, following the release of their debut For Emma, Forever Ago — penned by Vernon post-breakup while squirelled away in a cabin deep in the Wisconsin hinterlands. His follow-up garnered the musician two Grammy Awards, including one for Best New Artist, beating out the inestimable talents of one Nicki Minaj. Bon Iver is back with a new album, i, i, released in early August, and a massive arena tour that hits Scotiabank Arena on Oct. 6.

It’s not every month that a bona fide music legend strolls through town: as such, the appearance of Graham Nash of Crosby, Stills, Nash & Young for a strum-and-chat session at the Queen Elizabeth Theatre, Oct. 8, is a pretty big deal, and should make for a great night. Nash has been inducted into the Rock and Roll Hall of Fame not once, but twice — as a member of the Hollies as well as Crosby, Stills & Nash. Expect an evening with choice selections from his extensive discography, and impressive stories from a life in rock ’n’ roll.

Famous and talented twin musicians Tegan and Sara Quinn have just released a new memoir chronicling their high school years along with a new album, Hey, I’m Just Like You, featuring what were thought to be long-lost songs recorded way back when. It’s a fantastic and thoughtful concept, which is not surprising coming from these artists who wear their hearts on their sleeves, and are always pushing for change with their music. They play two nights at the Winter Garden Theatre. It could be the best show to check out this month, Oct. 18 and 19.

Hard-rocking Ohio duo the Black Keys hasn’t exactly been churning out the riff rock as of late, but Dan Auerbach and Patrick Carney finally got the band back together and released their new album, Let’s Rock, in 2019 after a five-year hiatus. They did not disappoint. The full band checks into Scotiabank Arena Oct. 9.

There is no telling just how far this incredible artist will take his music: the sky is the limit. His debut album was lauded by critics, won the Polaris Music Prize and solidified his status as one of the most exciting artists in Canada right now, let alone a powerful voice for his Indigenous community. He’s a classically trained opera singer with a desire to tell the stories of his people in his own way. And it’s fantastic. His Oct. 12 show at the Danforth Music Hall is bound to be special.

Any faithful alternative rock kid of the ’90s appreciates the work of Joel Plaskett and his first band Thrush Hermit. The band’s second album, Clayton Park, was particularly audacious. And it’s that Juno Award–nominated gem of East Coast rock that the band will play in full when it returns to celebrate its 20th anniversary at the Danforth Music Hall on Oct. 4.

One of the most mesmerizing banjo players and vocalists to grace the stage, Rhiannon Giddens offers hauntingly beautiful and intricate songs from Appalachia and the Deep South of America. For this performance at Koerner Hall on Oct. 24, she teams up with Italian jazz and early music pianist and percussionist Francesco Turrisi in support of their album There Is No Other. Giddens, also a member of the old-time string band the Carolina Chocolate Drops, has won numerous awards for both her solo and group work, including a Grammy for Best Traditional Folk Album in 2011.

American singer-songwriter Jenny Lewis has always done her own thing in her own way, from her time with indie popsters Rilo Kiley to her intoxicating solo work. And that’s the way her legion of fans like it. On Oct. 31, Lewis checks into the Danforth Music Hall for a solo show in support of her stellar new album, On The Line. Expect nothing short of an incredible performance from this gifted musician.