The top love stories of 2020 | TRNTO.com
Skip to content 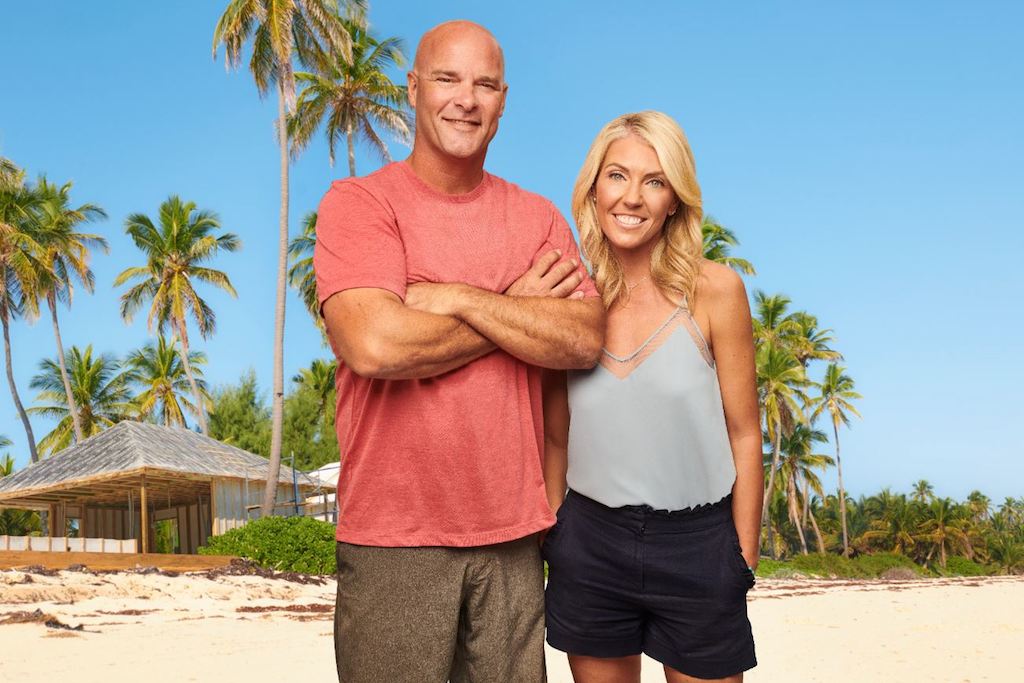 Readers loved getting the inside scoop on how some of their favourite TV personalities met. Here are the top five love stories in our how they met column from 2020.

Though the pair met in high school, it wasn’t until a decade later that they officially started dating. Now, along with their kids, they have become HGTV stars best known for their renovation of a resort in the Bahamas.

With the pandemic changing everyone’s lives in 2020, Canadians were keen to tune in to their daily newscasts to get the latest updates. Many became fans of Andrew Chang as he anchored CBC’s The National. Chang met his wife Caro while at a chemistry party one night in Montreal.

Stephanie Henry is one of the stars of Breakfast Television and while viewers enjoyed waking up and getting their traffic updates from her in the morning, they also loved hearing all about how she met her high school sweetheart Brydon Hargreaves. The pair got engaged this year and the wedding plans are still in the works.

Anthony Farnell shared how he and wife Samantha Guedes got through some tough times this year when he became one of the first Ontario residents to test positive for COVID-19. The pair met years ago at a bar. The Global News meteorologist says he found out shortly after that she had been “semi-stalking” him from TV.

The Top Chef Canada host first heard about her husband Ido Nivron while she was on a trip to Israel. She agreed to meet him when she was back in New York City where they both lived at the time, and within weeks they were engaged. It was quite the whirlwind romance. The pair now have a daughter together and they chose to ride out the pandemic while quarantining with Grinshpan’s parents in North York.