What are the most memorable Toronto smells? | TRNTO.com
Skip to content 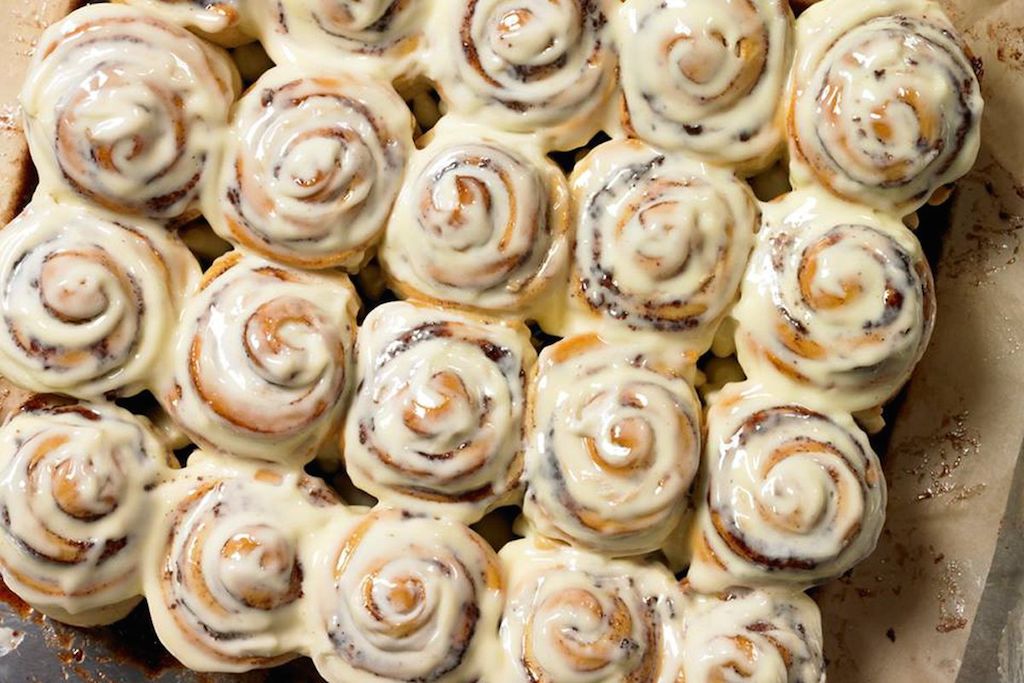 Now that Torontonians are not moving around the city nearly as much as a result of the new stay-at-home order, one of the many things we no longer experience is the unique and well-known smells of Toronto streets.

A recent Twitter thread inspired by a post from @LiisaLadoucer put the question to the city: Just what are our favourite smells? The response was epic. Apparently, the post touched a nerve and the result was an epic unravelling of Toronto the sweet, savoury, and downright noxious.

Here are the faves that smell like home to us based on frequency of response and a few of the nasty ones to balance it out.

Yes, Toronto’s west end is the place of chocolately dreams. If you’ve ever lived near the Cadbury chocolate factory on Gladstone Avenue you know the smell very well. This factory turns out faves such as Caramilk, and Dairy Milk for the Canadian market in addition to turning the entire neighbourhood into a sweetly blissful oasis. The Nestle factory on Bloor and Lansdowne is another place that leaves its mark on local residents. The Sterling Road factory makes delish packaged treats such as Smarties and Coffee Crisp. And, apparently, the scent is legendary.

Me too! Lived on St. Anne’s (Cadbury) and now live on Sterling… I think “neighbouring chocolate factory/rain-that-smells-like-chocolate-chip-cookies” will have to be on any future home-hunt list.

Few things bring on the feeling of coziness better than butter and vanilla. And, there are few places in the city that use more of both than the Peek Freans cookie factory on O’Connor and Bermondsey. The location is on the edge of a light industrial neighbourhood, so passersby are more likely in the car or on a bicycle. With the windows rolled down, it’s hard to not pull over and deeply inhale the cookie goodness.  Luckily, there is a factory outlet on site to satisfy the cravings should they be too much to handle.

The Peek Freans factory – the wafting through the air during baking times… it’s like the air has become sweet vanilla. As far as Toronto smells, this is a pleasant, cozy one.

There are few types of cuisine that offer such gorgeous aromas as those emanating from the city’s fine Indian restaurants.  One that seems to top the list and put foodies in a tizzy is Banjara in the west end. We’re hungry just thinking about those dosas!

Definitely Banjara/Madras Masala. I want a dosa every time I walk by. And I still miss the amazing early-morning deliciousness of Silverstein’s bakery on McCaul, RIP

Cinnamon, if you know, you know

One scent that was tops for many, and is instantly recognizable is the sweet deliciousness that fills the nasal passages of anyone in the vicinity of Eglinton subway station. Yes, the sticky gooey cinnamon rolls from Cinnabon is the stuff of local legend.  We could walk by this smell all day long and never tire of it.

I am missing the Cinnabon smell at Yonge/Eg subway. They shut down again yesterday. And that smell is gone until whenever lockdown ends

Some people love the smells of the Red Path factory at 90 Queens Quay East, and others hate it. The smell of raw sugar being boiled is undoubtedly different from the smell of sugar that hits your nose when you open a bag!

Sorry but the redpath factory smell is repugnant

Some posters took it a bit further, and linked the scent of the musty balconies of one of the city’s revered live music venues, Massey Hall, to those cherished memories. Other live music venues were mentioned as well, perhaps not in quite the same way.

The musty dusty smell of Massey Hall balconies, late 80s Queen/John poultry slaughterhouse on a hot summer morning, the humid floral freshness of Allen Garden’s greenhouses, and the scent of oil and concrete blasting out of the tunnel mouth as a ttc train arrives.

They may not be what one might call a pleasing smell for some people, but it’s distinctly Toronto to be sure. The beer and hot dog smell wafting through the air on game days at the Rogers Centre is hard to ignore.

With the good comes the bad, and Toronto has some strange and rather unpleasant smells.