Toronto and Markham at odds over subway expansion | TRNTO.com
Skip to content 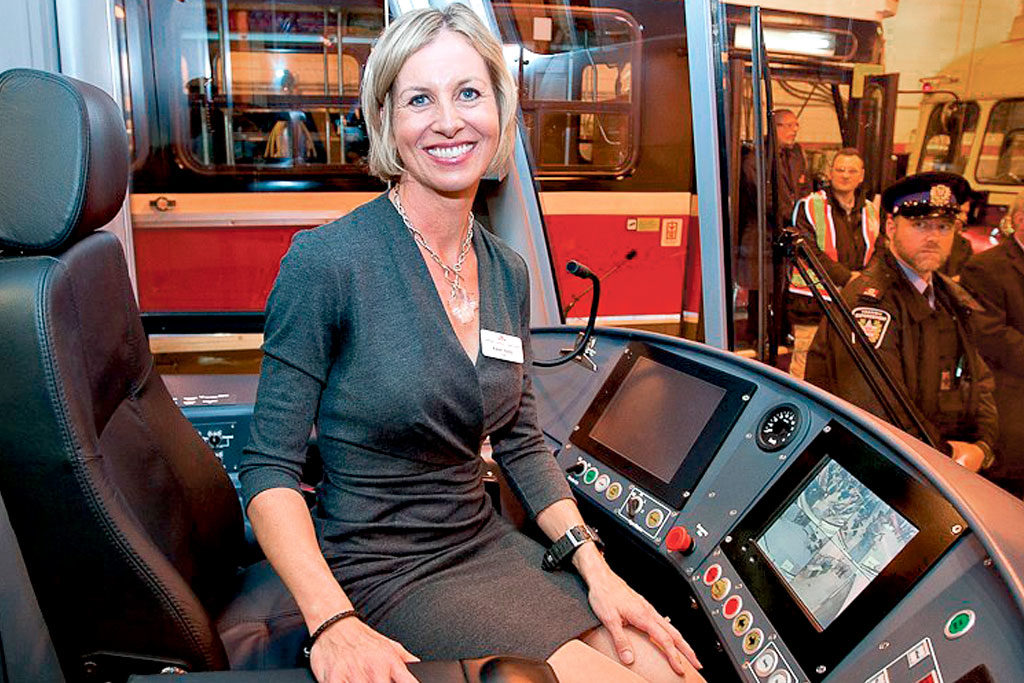 If Premier Ford is successful in wrestling the subway from Toronto City Council and uploading it to the province, it will be the easiest part of his battle. The bigger challenge will be to deliver on all the promises he made during, and since, the election campaign to expand the subway within the city and then into far and away places like Markham and Pickering.

By far the biggest obstacle for subway expansion is money.  Building subways is expensive, and even with a plan to pay for construction over time, the province will need to commit billions of dollars annually to realize its ambitions. Given the province’s fiscal reality, spending billions just on transit alone on an annual basis is highly unlikely, and using the potential of land development to finance major transit projects is not realistic. The only way to finance these infrastructure projects is through borrowing money.

However, even if by some miracle the transit fairy delivered billions of dollars in funding, the next obstacle is political.

Premier Ford’s supporters are in Scarborough and the suburbs, so prioritizing those subway expansions is good for his re-election strategy. Practically, there are only two transit projects that are pressing, replacing the Scarborough LRT and building the Relief Line.

From a ridership and system perspective, these are good investments.

From a political perspective, the return on investment (ROI) is less convincing to the current government.

The situation in Scarborough is becoming dire. While council has floundered around for the last four years on what should be built in the most underserved part of the city from a transit perspective, the current surface light rail is well past its replacement date.

It is not reliable, and a solution is needed for the 40,000 daily riders, and the current one-stop extension will not be an adequate solution.

The Relief Line is aptly named because once the Eglinton LRT is operational, the Yonge subway at Eglinton will be as overcrowded as Bloor station.

The Relief Line is needed to support the population east of Yonge. For anyone living near Yonge between Lawrence and Union Station, the only project that makes sense is the Relief Line, which will give riders an alternative to the overcrowded Yonge Line.

Although the need has been demonstrated for the Relief Line, there is very little political support for the line within the Progressive Conservative caucus because so few members will benefit politically from the investment.

To make matters worse, the mayor of Markham has a signed shovel from Premier Ford promising the extension of the Yonge subway to Markham that the mayor will wave at every transit funding announcement. The shovel will either be used to break ground in Markham or to dig the grave for the political future of the PC MPPs in York Region.

If the Yonge Street subway gets extended to Markham before the Relief Line is built, no one living south of Sheppard will be able to get on the line in the morning. It will be packed with commuters coming from the 905.

It’s a pipe dream to expect politics will not impact such major spending decisions.

As long as there are scarce resources, which there are when it comes to transit investment, governments will always consider the political ramifications of how money gets allocated.

Premier Ford may wish to leave the transit headache to the city.