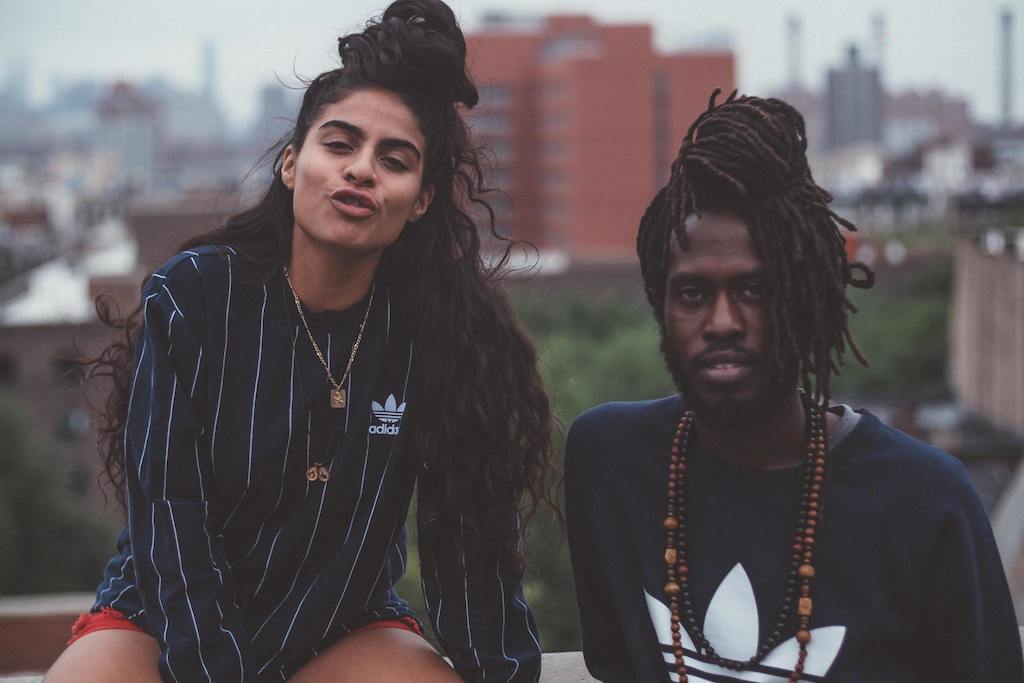 “Canadian music has a vast and vibrant spectrum. This year’s short list features a blend of exciting emerging voices and celebrated Polaris Prize winners,” said Polaris jury foreperson Melissa Vincent in a statement. “Now and forever, thank you to our jury for devoting their time and energy to crafting this list and continuing to champion the music of Canadian artists.”

The jury consists of 196 members of local and national media professionals from organizations such as CBC Music, radio stations and freelance journalists.

Jessie Reyez is nominated for her album, Before Love Came To Kill Us, and Junia-T (who is also Reyez’s tour DJ) is nominated for his album Studio Monk. Lido Pimienta’s nomination is for her album Miss Colombia and she took to Twitter to point out that she is one of two Colombian women on this year’s shortlist.

Let me point something else out, not just one but TWO Colombianas made it to the shortlist: @Jessiereyez 🇨🇴👸🏽🇨🇴👸🏽🇨🇴👸🏽🗡🗡🗡🗡🗡🗡🗡🗡🗡

Toronto-based Filipino-Canadian musical quintet Pantayo also took to Twitter to announce their excitement for being shortlisted.

We are so overwhelmed with the love and support right now!! Thank you jurors, @alaskabeef @TeleExplosion and @OntarioCreates @FACTORCanada @ONArtsCouncil and numerous teachers, family and friends behind our first album offering 🌺🍄💕⚡️ https://t.co/qN2nyXt6no

Ayo Leilani, the artist behind Witch Prophet, was nominated for the album DNA Activation. She said she pitched the album to several labels and was turned down until she decided to release it herself under Heart Lake Records. The label focuses on supporting and promoting women, non-binary and gender non-conforming artists and allies.

I remember pitching this album to a few different labels and being (politely) turned down. But that didn’t stop @sunsunbeats and I.
We kept going. Released it on our own label @HeartLakeRecord and now…this! pic.twitter.com/Xfjja7pVxC

The winner will be announced on Oct. 19 and will receive the $50,000 award. The other nine nominated artists will receive $3,000 each courtesy of Slaight Music. Last year’s winner was Toronto rapper Haviah Mighty.

“I’d like to invite everyone to carve out some time to settle in with each of these very deserving albums. You’ll be glad you did,” said Vincent.