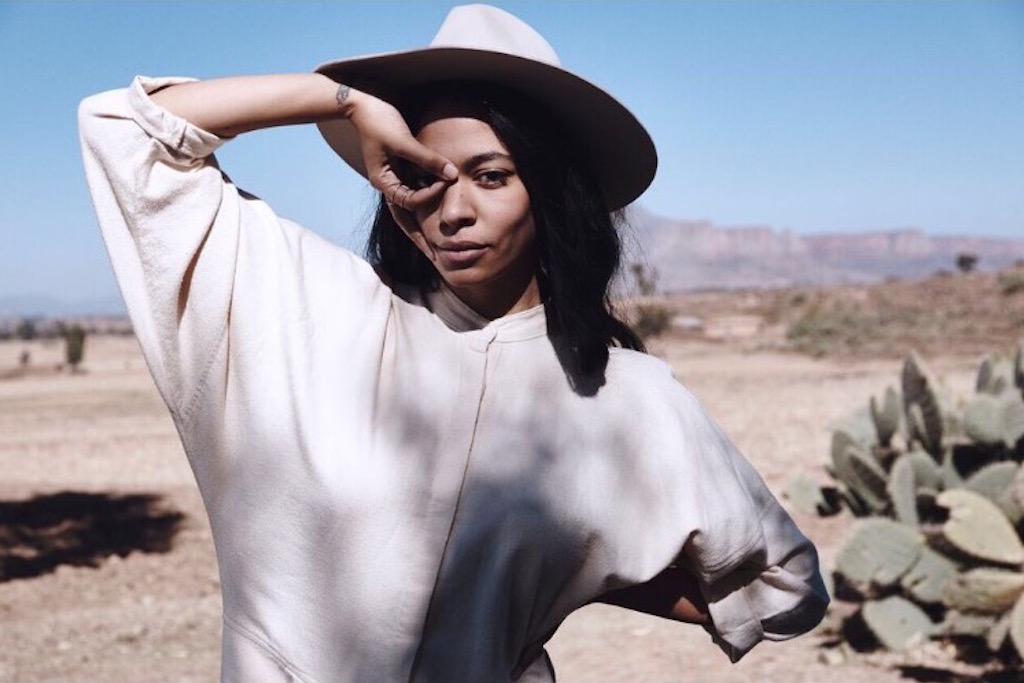 As daily protests continue across the U.S. against police brutality towards the Black community in light of George Floyd’s death, many other initiatives have formed to support the community in a multitude of ways. One such initiative is the 15 Percent Pledge led by Toronto’s Aurora James. James, who is the designer and founder of fashion label Brother Vellies based in New York City, took to Instagram to ask major retailers to commit to buying 15 per cent of their products from Black-owned businesses.

James noted that this initiative was her response to the many people and organizations who were reaching out and posting online asking how they can be an effective ally to the Black community. The retailers she tagged in the post include Whole Foods, Target, Saks Fifth Avenue, Barnes and Noble and Sephora.

“Whole Foods if you were to sign on to this pledge, it could immediately drive much needed support to Black farmers. Banks will be forced to take them seriously because they will be walking in with major purchase orders from Whole Foods. Investors for the very first time will start actively seeking them out,” continued James in her post. “Small businesses can turn into bigger ones. Real investment will start happening in Black businesses which will subsequently be paid forward into our Black communities.”

The initiative already has its own website and is aiming to get one million signatures on its petition.

“Don’t get me wrong, I understand the complexities of this request,” James wrote in her post. “I am a business woman. I have sold millions of dollars of product over the years at a business I started with $3500 at a flea market. So I am telling you we can get this figured out.”

James started Brother Vellies in 2013 and works with artisans in several countries in Africa as well as other parts of the globe to produce her line of handbags, footwear and other accessories. Last year she won the International Designer of the Year award at the 2019 Canadian Arts and Fashion Awards and was named as one of our most inspirational women of the year with a feature written by Jeanne Beker.

To find out how you can support local Black-owned businesses here in Toronto, check out our list of Black-owned restaurants in the city.