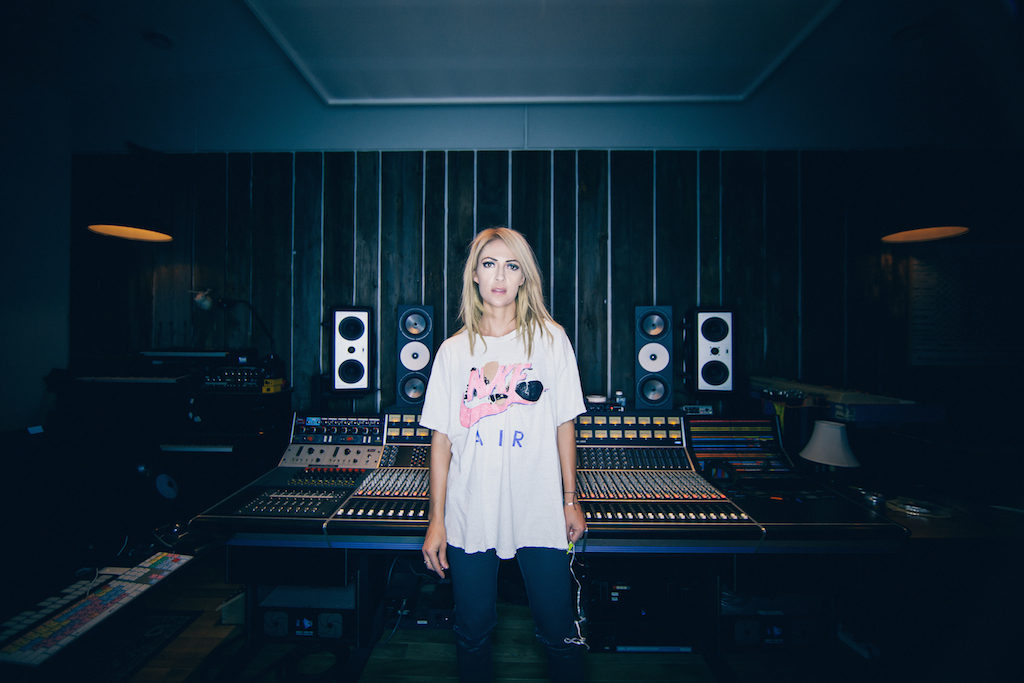 One of Toronto’s finest musical exports, Metric is giving a little love back to its hometown fans this month. The band is hosting a month-long residency set up at an artistic wonderland dubbed the Funhouse. The evenings are unique in many ways.

The acoustic shows feature Emily Haines alongside guitarist Jimmy Shaw in a custom environment created for the intimate shows (every Thursday in November). There are only 200 tickets per show. Fans can vote on the songs they want to hear and let the band know what a particular track means to them. And attendees also receive a vinyl album created from the shows.

The series, which runs over four Thursdays in November, is the final installment of the tour for the band’s latest album Art of Doubt.

“Jimmy and I are always cooking up things we want to do that are creatively stimulating,” says Haines. “We also have a really close connection with those who have been listening to our music all these years. This is just a way to keep in touch with that.”

The Funhouse, in Queen West, is an immersive art maze and events venue created by a team of local artists from across Toronto.”

“It’s a very meaningful spot for us to try something like this,” she says. “The Funhouse is just a really great celebration of art and the neighbourhood and community.”

Haines says the shows also give the band a glimpse into how fans see and relate to their music.

“It’s so intense, and really cool and crazy to think how music can weave its way into people’s lives, you know,” she says. “I take that quite seriously that I’m somehow involved in people’s lives in this way.

And with seven albums already to their credit since forming in Toronto back in the early 2000s, the band has a sizeable catalogue of songs from which their fans can draw to create the evening’s playlist.

That includes Art of Doubt, which sees the band plug the guitars back in and crank the power chords up to levels not heard since the early days of Old World Underground, Where Are You Now? and serious jams like “Combat Baby” and “Dead Disco.”

In recreating that magic, it got Haines to thinking about how life has come full circle.

“I felt this really strange sense that I’m just the same as I was when I made Old World,” she says. “Coming back home to L.A., and I actually live right near where I did when we got our first big break, which was also [at] a residency at this place called the Silver Lake Lounge. Now, it’s just this funny feeling that it took us this long to get the job [rock stars]. Now we’re, like, OK what was that thing we were setting out to do in, what, 2003? Oh yeah, let’s do that again.”