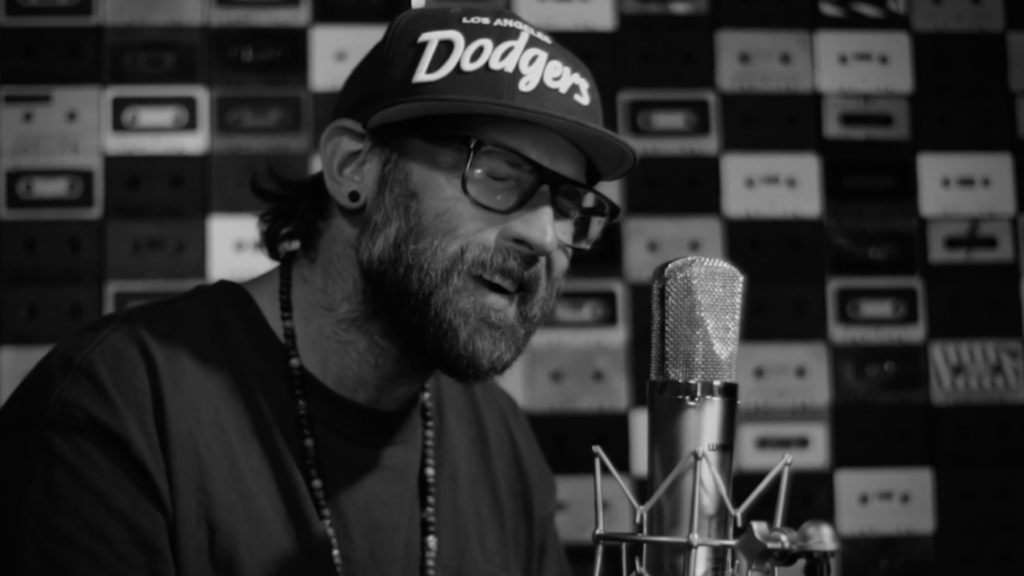 As live music returns, albeit slowly, to the city, one west-end bar has gotten a little help from Juno Award-winning band the Strumbellas.

Tonight Bar, in Parkdale, was approached by the popular Juno Award-winning band who were interested in producing performance videos from inside the venue to share on social media. According to Tonight Bar owner and operator Clamp, it was an ideal scenario for the still-new venue looking to give their sound system a test run before opening up the doors.

“It was a great deal for all of us,” says Clamp. “The Strumbellas have been unable to tour and wanted to create some cool new content for their fans. In return, it gave me the opportunity to test our gear and make sure I still remembered how to use it! Not to mention it draws more attention to our, still relatively new space, through the videos.”

Clamp explains that it has, obviously, been a rough year for music venues and musicians alike, but he is intent to have Tonight Bar hit the ground running and is already offering live music or live comedy Wednesday to Sunday evenings. And the Strumbellas, who have taken a shine to the tiny Parkdale bar, helped out there as well.

According to Clamp, while the Strumbellas were recording a selection of songs from Tonight’s stage, band members Jon and Izzy suggested that it would be a great spot to host some shows for their new side project Full Rigged Ship.

“I was thrilled they were interested in doing it here — and doing it regularly. It’s great drinking music and that’s just what we need right now,” says Clamp.