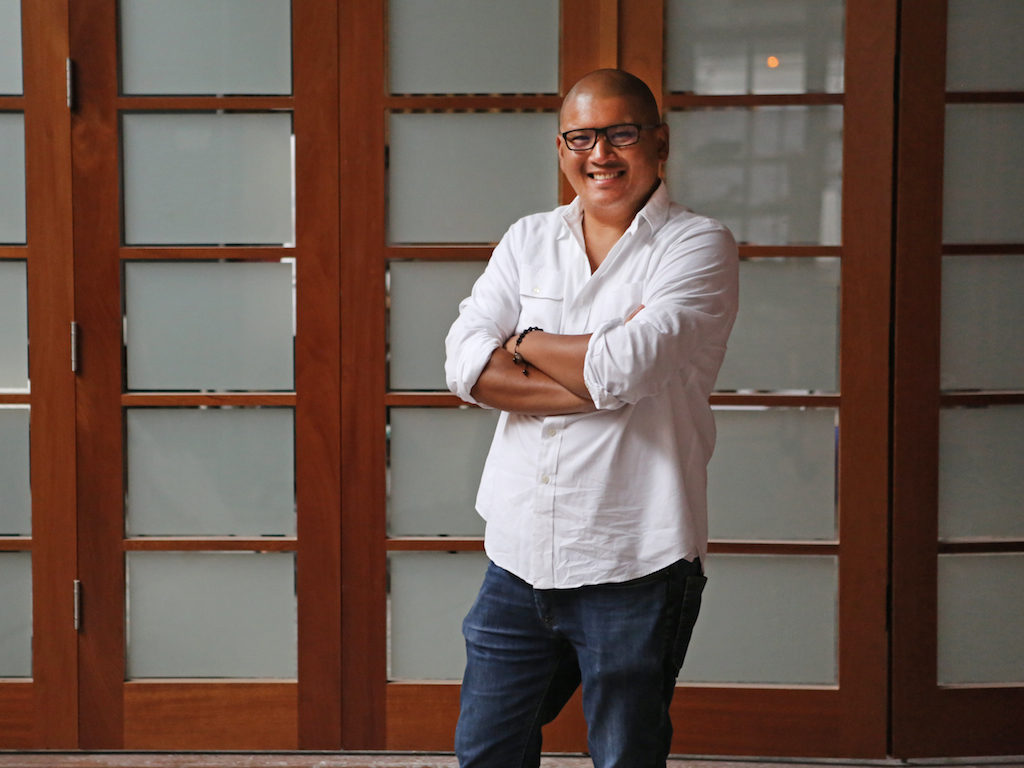 Chef David Lee’s Nota Bene restaurant in Toronto will be closing its doors at the end of the year after a decade-long run in the buzzy spot at Queen Street West and University Avenue.

The final service will be hosted on New Year’s Eve, but diners won’t be waiting long to see what will open next.

Lee, together with Chase Hospitality Group, announced today that the space will be home to a new Planta concept set to open spring 2019.

In an exclusive​ release to Post City, Lee said he is excited for this next phase.

“We are sharing this news with sincere gratitude for all that we have been able to accomplish during a decade of Nota Bene, everything that has led us to this evolution, and with immense excitement for the next phase of the journey,” he said. “We are dedicated to pushing boundaries. Focusing on Planta and plant-based cuisine unlocks new challenges and compels us to be our most creative, to take risks, to be our very best.” 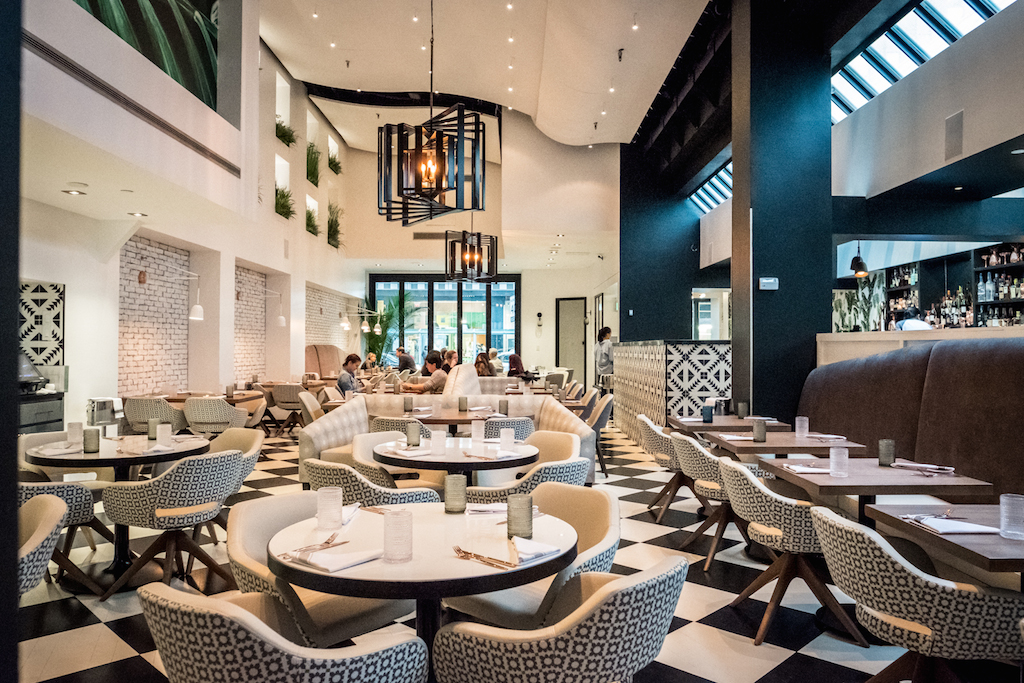 This decision from Lee and Chase Hospitality Group was ignited by the growing passion for plant-based cuisine from around the world.

The new Planta location will continue its reputation for providing an elevated experience, but this menu will be inspired by Asia. Along that line, designer Nivek Remas has been brought on board to transform the 7,000-square-foot space into a high energy environment by drawing inspiration from the Chinese alleyways known as Hutong.

This will be Planta’s third location in Toronto, after Planta Burger (4 Temperance St.) and the flagship location (1221 Bay St.). Lee also expanded stateside earlier this year with the launch of Planta South Beach.