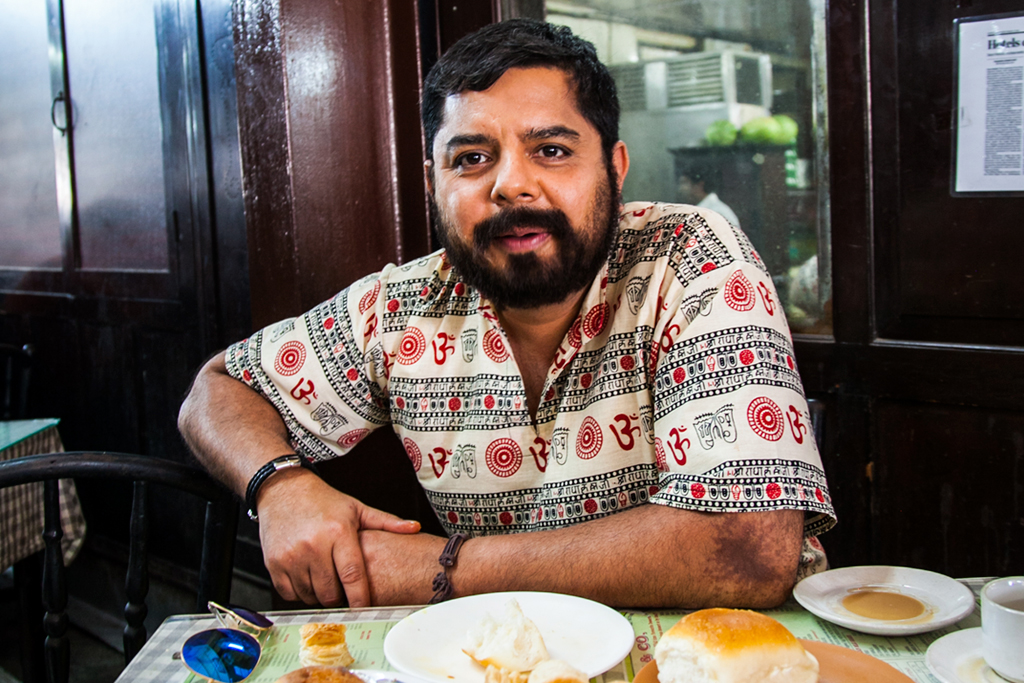 South of the border, a group of the best known and most successful restaurateurs and chefs are beginning class action lawsuits against insurance companies for their unwillingness to pay off claims under business interruption policies. If successful, the payouts could save an entire industry in serious jeopardy. Now, veteran Toronto restaurateur and chef Hemant Bhagwani is doing the same here.

“These are unprecedented times, with all of us reeling from the impact of the pandemic,” says Bhagwani. “Everyone is trying to help, whether it’s the federal government or the landlords. However, the insurance companies are wrongfully denying claims. I refuse to accept this, and am taking a stand, not just for myself and my franchises, but also for other small business owners who are in the same position.”

Bhagwani, who has reportedly paid over $5 million in insurance premiums across his various restaurants, is suing his insurance company Allianz Global Risks for denying his claims of business interruption to all three of his restaurants — Amaya Group, Goa Indian Farm Kitchen and Fat Rabbit — during the COVID-19 pandemic.

According to information provided on Bhagwani’s behalf, “all three policies state that losses ‘sustained by the Insured as a result of damaged caused by order of civil authority to retard or prevent a conflagration or other catastrophe’ as well as a ‘loss of gross profits for a period of 12 months’ and ‘ordinary payroll for 90 days.’ ”

The forced closure by order of the Government of Ontario thus triggered coverage under the policies issued by Allianz.

The pandemic, and subsequent physical distancing measures imposed by the Government of Ontario to prevent the health care system from being overrun, has had a devastating impact on Ontario businesses, and the restaurant industry has been particularly hard-hit. With no end date in sight, the fate of when restaurant dining rooms can re-open and how long thereafter that physical distancing measures remain in place remains unknown. The denial of claim adds to the devastating impact already being suffered by restaurants.

“I’m not looking for a handout, I just want to last until I can re-open my doors and rehire my staff.”

According to a survey by Restaurants Canada, one out of every two independent restaurants across the country does not expect to survive over the next three months without intervention. Various groups, such as SaveHospitalityCA have sprung up to lobby the government on behalf of the restaurant industry for support beyond wage subsidy programs under CERB.

In the United States, an industry group headed by Daniel Boulud, Wolfgang Puck, and other big-name chefs is pursuing the business interruption case both by launching lawsuits and by pressuring the government. In British Columbia, Merchant Law has filed a class action lawsuit against over a dozen top Canadian insurers for breach of contract over their refusal to pay business interruption claims related to the COVID-19 outbreak.