Toronto chefs remove lobster from their menus in solidarity with Mi'kmaq fishers | TRNTO.com
Skip to content 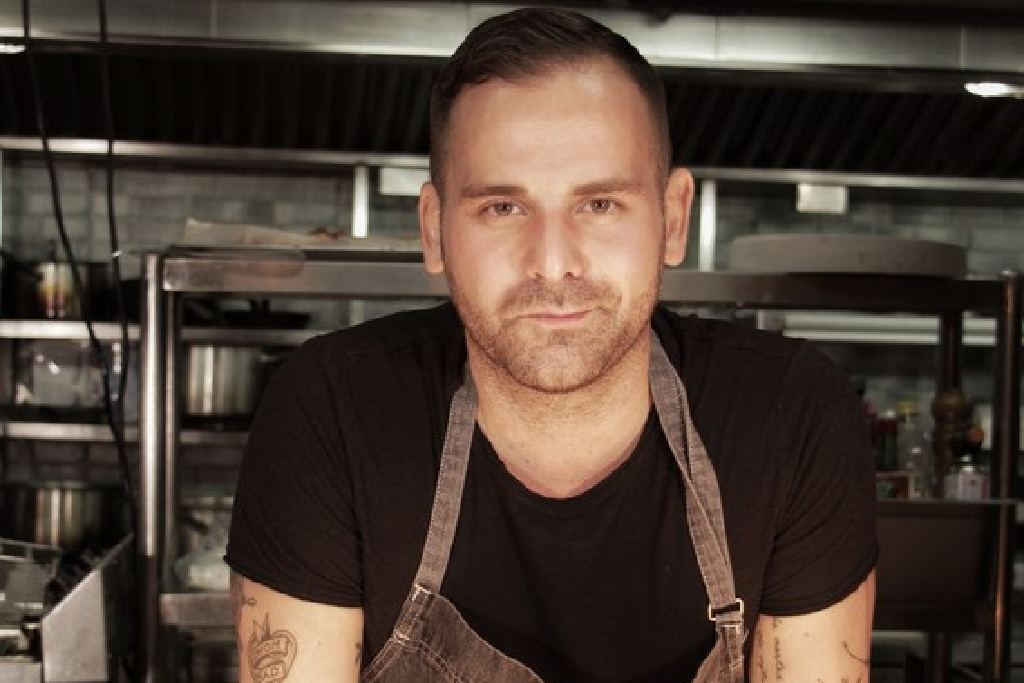 Several Toronto chefs have removed all lobster-affiliated dishes from their menus in an act of solidarity with Nova Scotia’s Mi’kmaq fishers, whose right to fish off-season is currently entangled in a confusing treaty dating back hundreds of years.

The Peace and Friendship Treaties, enacted by the British crown in 1760 and 1761,  have sparked tension between Nova Scotia’s Indigenous and non-Indigenous fishing communities for centuries. It reached a boiling point in mid-September when non-Indigenous fishers began sabotaging Indigenous-owned lobster traps that were set off-season, claiming that a Mi’kmaq fishery that was set up in St. Mary’s Bay on Sept.17 is currently threatening lobster stocks.

By federal law, lobster fishing in that particular area had closed for the season on May 31 and wasn’t due to open until Nov. 30. However, under legislation put forth by the treaties, Mi’kmaq fishers are not bound by the same rules as non-Indigenous fishers and have the right to fish off-season, so long as the sole purpose of the act supports a “moderate livelihood.”

Though all of its lobster was sourced sustainably from northern New Brunswick, rather than Nova Scotia where the conflict is taking place, chef Matt Dean Pettit, owner of Coast, a delivery-only, ghost kitchen restaurant concept that launched earlier in October, has removed all lobster from his seafood-focused menu.

“I have always believed in and supported sustainable and ethical seafood. This to me also extends to those who work in the fishing industry,” Pettit said. “I am deeply upset and outraged by the violent dispute in Nova Scotia between commercial and Mi’kmaq fishers. We stand in strong support of the Mi’kmaq rights to fish and condemn the violence and racism taking place. We are no longer offering lobster on our menu until further notice.”

Coast’s lobster roll, lobster topped surf & turf smash burger and lobster poutine were previously its top three selling items. Although the restaurant has launched a new Ocean Wise shrimp roll to help fill the void, they have seen a noticeable sales decline as a result of taking lobster off the menu.

Oyster Boy, a staple for oysters on Queen West, is also boycotting the sale of lobster until an agreement between Indigenous and non-Indigenous parties is reached.

“We are working towards sourcing our lobster directly from First Nations fisheries,” a post on Oyster Boy’s Instagram dated Oct. 21 reads. “We do not condone violence of any kind and will always strive for our practice to reflect our ethics and sustainability.”

The Chase, a high-end venue known for its raw bar and all things seafood, has pledged to discontinue ordering lobster from Nova Scotia suppliers, and instead, will source from suppliers in Prince Edward Island.

“We will be removing Nova Scotia lobster off our menu at the Chase immediately to stand in solidarity with Mi’kmaq fishers,” said Steven Salm, president and CEO of Chase Hospitality Group. “It is important for us to seize any opportunity to support our Indigenous communities and this is the least we could do. We are committed to transparency in our supply chain and ensuring ethical practices are followed throughout.”