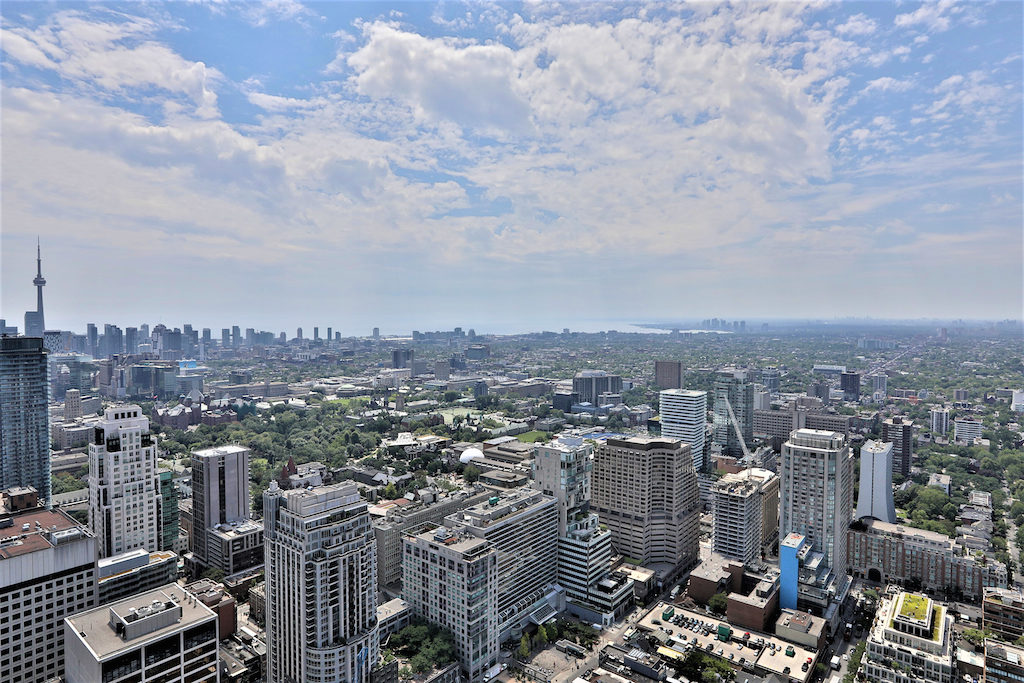 The Toronto Regional Real Estate Board (TRREB) released the second quarter results for Toronto’s condo rental and ownership markets, shining a light on the pandemic’s effect on the city’s real estate in these two areas.

According to TRREB, the number of condo rental units on the market in the second quarter was up 42 per cent compared to the same period last year.

Janice Fox, broker of record for Hazelton Real Estate, said the rise in supply is due to the economic impact of the pandemic on younger people who may be students, hospitality workers or young professionals living in a rental condo.

“The whole economic segment that has been hardest hit are the same kind of people that are tenants in these units,” she said.

This has led some tenants to either leave their units or ask their landlords for a reduction in rent, which Fox said many are doing in order to avoid an empty unit.

“That all leads to a real drop in rental prices and an increase in the vacancy rate,” she said.

According to TRREB, prices in rental condos have gone down by around five per cent in the second quarter compared to last year, putting the average price of a one-bedroom apartment at $2,083.

Realtor Jamie Dempster said another reason for less renters is that many have left the city due to the quarantine to go to smaller towns where their families may be, rents are cheaper and they can enjoy the outdoors.

“[One client] moved back to London, Ontario, citing they just didn’t need to live in Toronto anymore because their work wasn’t here,” he said.

Fox said that the luxury condo market has been very slow in the past months, and one reason for that is downsizers — retirees who might move to a condo from their house — have been staying put.

“With COVID-19, [downsizers] are saying they do want to move, but not right this minute,” she said. “[They’re saying], ‘I don’t want to move because thank God I’m in a house and enjoying the backyard since I can’t go anywhere.’ ”

Fox also noted that many people who wanted to put their house on the market decided not to, because they were uncomfortable with the idea of strangers coming to the house for viewings during the pandemic.

“Many potential buyers moved to the sidelines as a result of public health measures taken to combat COVID-19 and the resulting economic downturn,” TRREB president Lisa Patel said in a statement.

Even with all the challenges that COVID-19 created, condo prices still went up in the second quarter by 5.1 per cent, averaging at $619,707.

Dempster predicts more condo sales in the third quarter as people become more comfortable viewing units. He also expects more units to hit the market since some may have trouble renting out their units during the pandemic due to less demand and a need for lower prices.

This was evident in one Yorkville condo that was known for heavy Airbnb activity. The building saw nearly 100 units hit the market either for sale, or for long-term rentals.

“It will be important to watch the relationship between condominium apartment sales and new listings as we move through the second half of 2020,” Mercer said. “If economic recovery is sustained, the demand for condo apartments will improve.”