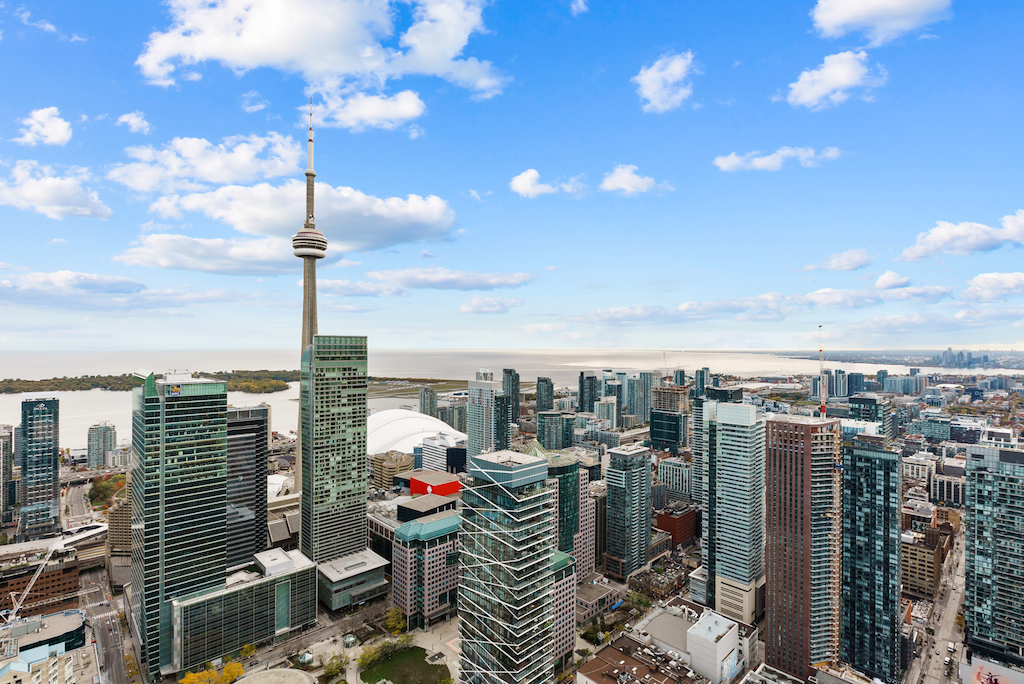 Surprising no one, the Toronto real estate market set a new record for April with sales more than four times the level of April 2020 — when the market basically shut down as a result of the COVID-19 pandemic. There was also a corresponding increased in the number of new listings in April 2021 when compared to one year prior.

The Toronto Regional Real Estate Board reported 13,663 sales in April 2021 according to its monthly update.

Sales are down in April when compared to the prior month.

“While sales remained very strong last month, many realtors noted a marked slowing in both the number of transactions and the number of new listings,” said TRREB president Lisa Patel. “It makes sense that we had a pullback in market activity compared to March. We’ve experienced a torrid pace of home sales since the summer of 2020 while seeing little in the way of population growth. We may be starting to exhaust the pool of potential buyers within the existing GTA population. Over the long term, sustained growth in sales requires sustained growth in population.”

While market conditions seem to be cooling slightly, the most notable change is the comeback of the condo apartment category in the city of Toronto, which logged the first significant price gains in some time. This indicates the anecdotal movement back to the city could be proving true in the numbers.

The average price for a condo in the city of Toronto is up 18.7 per cent over last April, and this segment continues to regain ground each month.

Articles about Toronto’w cooling housing market are focusing on the aggregate statistics which are dominated by low-rise houses (which are still hot, just not as hot)

If you look at the condo market, it’s on fire. Prices are up more than 10% since January and at an all time high

The largest price growth year-over-year continues to be far outside the city in Durham Region, Orangeville and South Simcoe County.

“Despite a modest slowing in market activity in April compared to March, selling prices for all major home types remained very high,” said TRREB chief market analyst Jason Mercer. “Low borrowing costs during COVID-19 clearly had an impact on the demand for and price of ownership housing. While the pace of price growth could moderate in the coming months, home prices will likely continue on the upward trend. Renewed population growth over the next year coupled with a persistent lack of new inventory will underpin home price appreciation.”