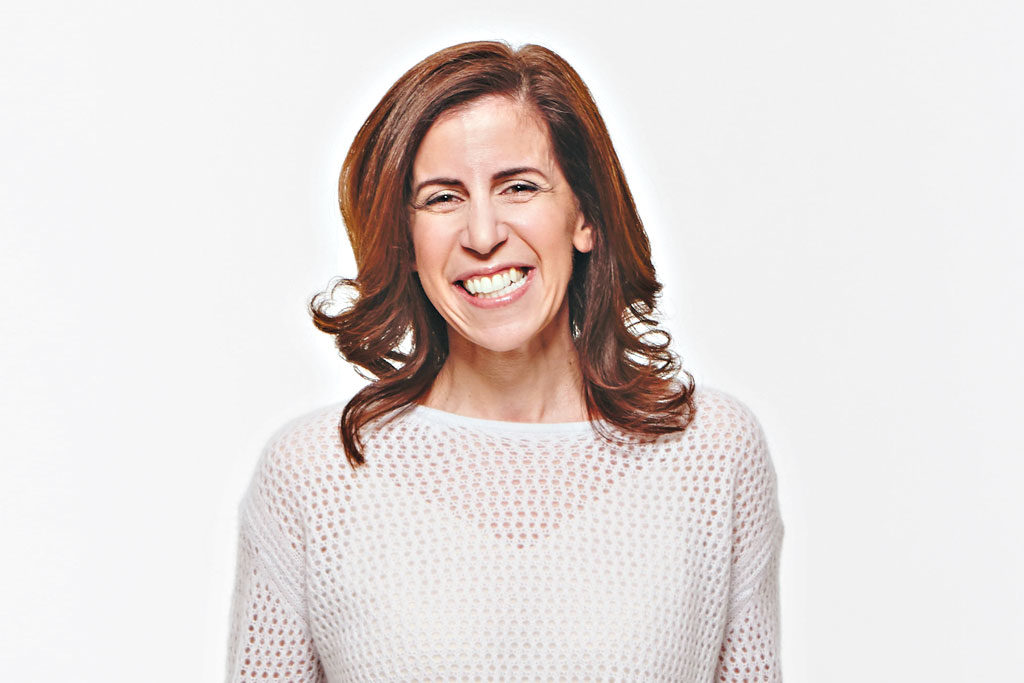 “We know peeling potatoes can be dull, but we try and make it fun,” says Lisa Gnat.

It was this dream of a drudgery-free kitchen that pushed Gnat and sister Julie Albert to produce something they thought everyone would want to consume.

“We had so many cookbooks, but none that answered the question, ‘What’s for dinner?’ There had to be something out there that wasn’t cheese on toast but wasn’t an eight-hour Martha Stewart broth,” says Gnat.

They weren’t happy with what they found — so they whipped something up themselves. The result was Bite Me, a cookbook the duo published in 2009. Seven years and three cookbooks later, it’s clear they have a winning recipe, mixing together delicious food with a splash of kitsch, a batch of beautiful photos and a sprinkle of hilarious quotations, trivia and pop culture.

“The style of the book evolved out of who we are,” says Gnat. “I do the recipe development, and Julie does the writing and cookbook design.”

The pair couldn’t find a publisher and chose to self-publish the first book. It was released to wide acclaim and was the first cookbook to earn Indigo’s “Heather’s Pick” designation.

Food has always been a big part of Gnat’s life.

“We used to sell one for a dollar and two for three dollars.”

“I used to follow my mom around the kitchen,” she says. She watched her mother churn out a steady stream of mouth-watering lemon meringue pies, chicken soups and chicken Parmesans. Years later, some of those recipes made it into the cookbook.

At Branksome Hall, Gnat endeared herself to teachers by giving them cookies and other treats. After graduating high school, she studied pastry at George Brown and went on to open a dessert catering business.

Although one sister grew up following her mother’s apron strings around the kitchen, the same can’t be said of the other.

“Julie would be upstairs yelling ‘What time’s dinner?’ ” says Gnat.

Although not sharing a love of cooking, their culinary collaboration did begin early. Gnat would slave over her Easy-Bake Oven, producing delicious cakes, and Albert would peddle them up and down the street, exploiting the mathematical ignorance of neighbourhood kids.

“We used to sell one for a dollar and two for three dollars. We turned a profit every time.”

They recently released their third book, Lick Your Plate, and have a slew of followers that includes chef Michael Smith of Chopped Canada, and T.O. foodie and Suits actress Meghan Markle.

Lick Your Plate is filled with 160 original recipes that cover everything from appetizers to desserts and also has a focus on using seasonal ingredients.

And of course, the book is complete with Gnat and Albert’s signature anecdotes and eye-catching visuals.