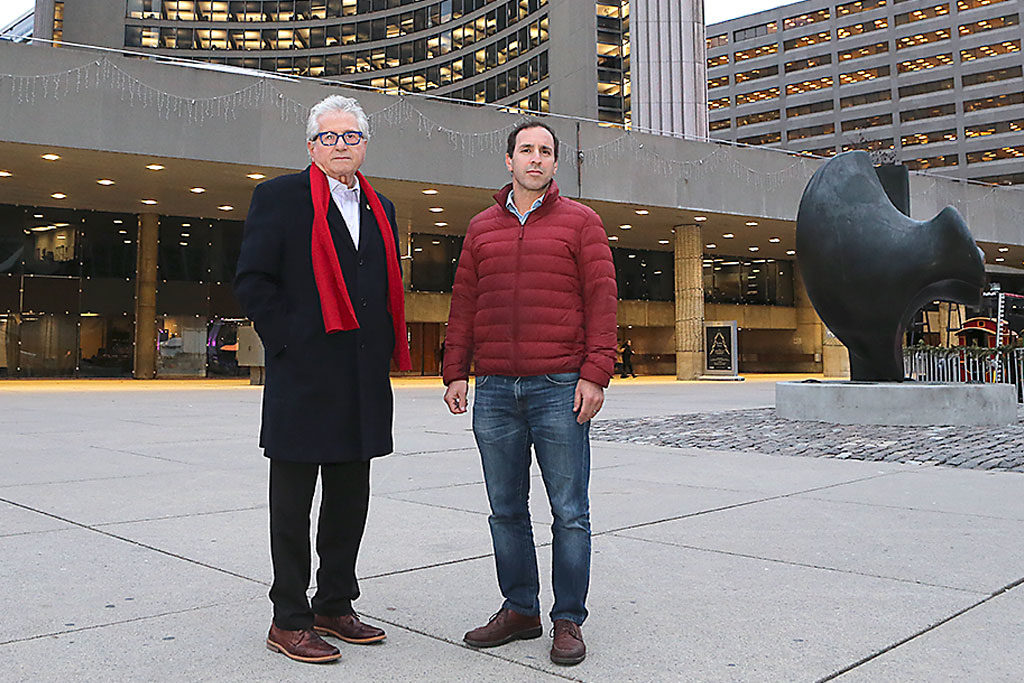 Residents avoided a proposed seven-month closure of a major thoroughfare after two councillors stepped in and blocked Metrolinx’s plans to close the intersection of Eglinton Avenue West and Bathurst Street. The closure was intended to accelerate construction from 12 months to seven months.

The intersection will be the home of Forest Hill station, a stop on the Eglinton Crosstown light rail transit (LRT) line running from Weston Road to Kennedy station. Metrolinx presented various alternate routes for buses and traffic, primarily through residential streets, during the planned intersection closure.

As Metrolinx is a Crown agency, the Province of Ontario controls its operations. The company placed signs around the intersection announcing it would be closed beginning in December. There was no advance notice of the closure, and the only opportunity for community input and information was an open house held Dec. 11.

“It will disrupt people’s lives, send traffic onto residential streets. ”

Since the project began in 2014, Eglinton has been taken over by construction, with lanes of traffic and sidewalks blocked off with scaffolding and chain-link fencing. Businesses have closed up shop, and the ones that remain are facing daily pressures.

“I’ve seen a massive drop in business,” said Lita Quinto, who owns Pampangueña Bakery located at the northwest corner of the intersection. “There was a significant drop once construction started.”

She commutes to work from Bathurst Street and Wilson Avenue and has to adjust her drive time every morning to accommodate for traffic delays.

Councillor Colle met with Mayor John Tory after the Metrolinx community meeting. Tory ultimately sided with the councillors, denying the permit to close down the intersection.

“It will disrupt people’s lives, send buses and traffic onto residential streets, so I just hope they realize that they can’t just treat the people this way because we have gone through years of construction hell,” said Colle.