A Q&A with Toronto director Bruce McDonald on his latest film | TRNTO.com
Skip to content 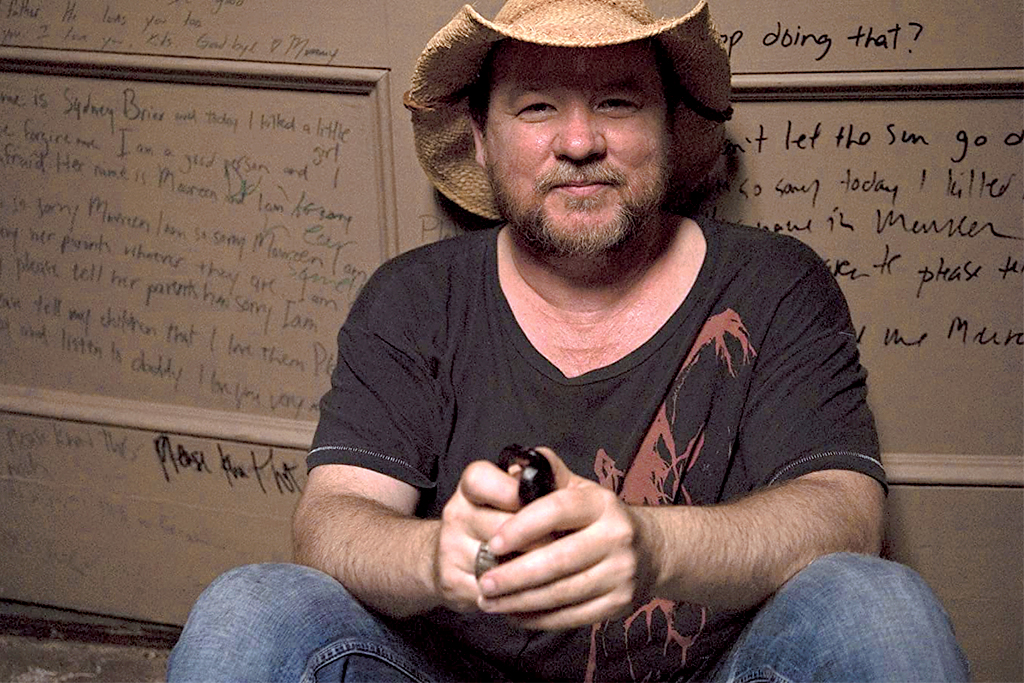 At the end of Bruce McDonald’s 2008 film Pontypool, audiences are introduced to the characters Johnny Deadeyes and Lisa the Killer. They both make a return to the screen in the Toronto director’s new crime fantasy Dreamland alongside an incredible supporting cast including the incomparable Juliette Lewis and punk icon Henry Rollins. Post City touched base with McDonald, currently riding out the pandemic in his hometown.

What inspired the film?

Dreamland had a lot of inspirations some of which included Alice Cooper’s album Killer, Robert Budreau’s short movie The Death of Chet Baker, actor Stephen McHattie and writer William S. Burroughs. More than that, me, writer Tony Burgess, and actors Stephen McHattie and Lisa Houle made Pontypool together in 2007–2008, and we really wanted to get “the band” back together.

Why is there always jazz in your movies?

It’s always jazz because the kids don’t know how to dance to rock ‘n’ roll, and jazz is the lifeblood of rebels, schemers and dreamers.

Tell me about working with Stephen McHattie and his character Johnny Deadeyes.

Stephen McHattie is a master, a great storyteller. He sees the big picture and prepares all of the details. The man does his homework. He is very, very, very prepared. And then he surprises you. He makes it fresh, real, authentic. And he’s a great guy to hang out with.

This movie involves some disturbing subject matter in child sex slaves. How challenging was this aspect?

The kids had a fantastic time playing killers and slaves. Since it was a movie, we all had serious fun together. Real life, however, is a different tale. We hope the movie points some fingers.

Juliette Lewis can do no wrong. What makes her such a powerful actor?

Juliette Lewis, like Stephen McHattie, is fearless. She prepares, prepares, prepares, and then opens herself to the moment and her fellow actors. She is generous, lovely and one of the very best of actors. I love the chances she takes and how she works with the crew.

How has it been getting a film released during a pandemic?

Well, I wish I was there to talk to you in person! That says it all!

How are you and the family managing during isolation?

We are home in Toronto during this pandemic time. I am teaching my daughter to drive on quiet streets; reading about Achilles, Joan Didion, about English music halls in 1913, Indian zoos, Joe Eszterhas and Thelonious Monk; and watching old movies.