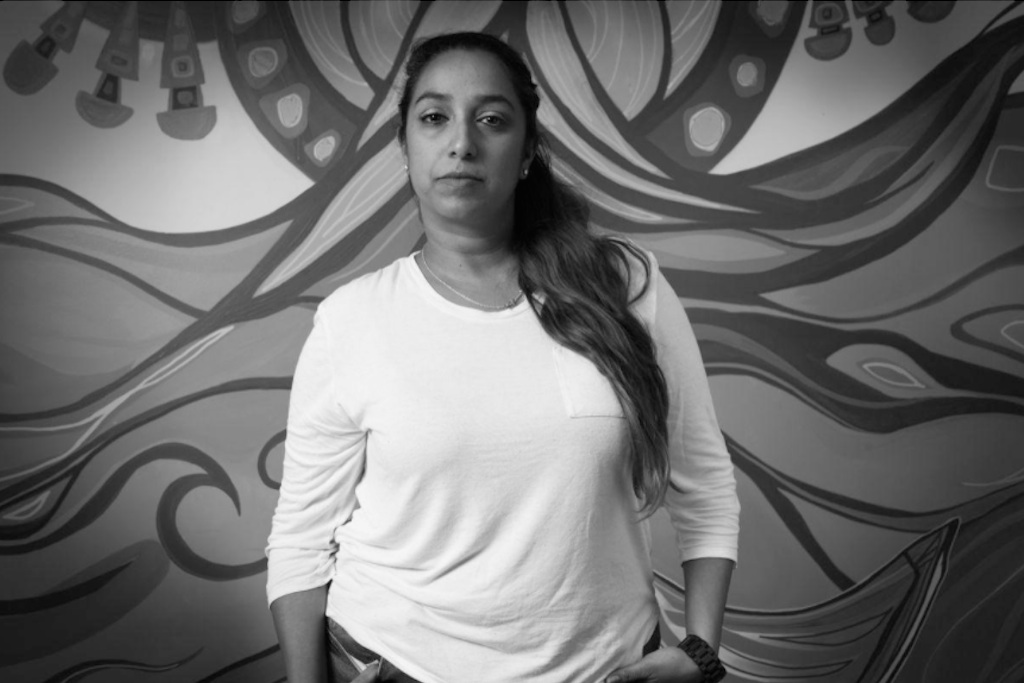 Scroll to the bottom to access a list of resources for survivors of IPV and sexual violence. If you are experiencing any type of violence and wish to speak to someone from the Toronto Rape Crisis Centre, click here.

In early April, Statistics Canada released a report on the health and social challenges that Canadians are facing that are in some way associated with COVID-19 including a higher risk of domestic violence.

With reduced social interactions and visibility for survivors, it is especially important that Torontonians take steps to protect those who are not safe at home. Despite the pandemic, many organizations across the city are working hard to support survivors of intimate partner violence (IPV) by continuing to offer their services in these trying times.

Deb Singh, a counsellor and activist at the Toronto Rape Crisis Centre and Multicultural Women Against Rape says the virus has put an increased strain on sexual violence support services.

“Shelters were always overrun before COVID but now the conditions are crappier because it’s hard to socially distance when you live with 20 people in the same building,” says Singh.

She also notes that it’s now harder for victims to report this violence. Prior to the COVID-19 epidemic, only one in five individuals who had been abused by their spouse reported it to police.

“It was already hard to flee an abusive relationship,” Singh says, “but now of course it’s even harder. There’s no privacy and so if you’re in an IPV situation you don’t have space or privacy to call a crisis line in your home.”

Singh is anticipating a surge in the use of IPV and sexual violence support services once the pandemic is over. Emphasizing that collective trauma intermingles with individual trauma, Singh expects services to be “overrun with people who have experienced this, but not just sexual violence or IPV. The combination between the violence happening in your home right now and also the current trauma we’re experiencing will have triggered prior experiences,” she says.

Victims of IPV come from all communities within the city. While women are known to suffer disproportionately more than men, other especially vulnerable groups include Indigenous people, trans and non-binary people, immigrants, women of colour, as well as people from lower socio-economic backgrounds and people with disabilities. Male survivors may also face exclusion, as many shelters are all-female spaces so as to make the majority of survivors (who are female) feel safe.

Jeffrey Schiffer is the executive director of Native Child & Family Services on College Street. The centre deals mainly with children’s aid but offers a number of holistic support services to members of the Indigenous community dealing with IPV and other types of violence. They are continuing to offer virtual services throughout the pandemic including clinical support, one-to-one counselling and group counselling for survivors of sexual violence.

“Violence against women has been a challenge that we’ve experienced even before COVID,” says Schiffer. “We’ve been very concerned because we had to close most of our face to face programs and [even though] we pivoted very quickly to provide digital services, a lot of the sources of community referrals [for] children and women that are the victims of domestic abuse aren’t happening.”

Schiffer notes that these referrals are down 40 per cent in Ontario and that Native Child & Family Services is getting fewer incident reports from the police about domestic violence.

“We’re not really sure why that is, given the fact that there is likely an increase,” he said.

In many cases, it is up to the survivors to seek out support, though abusers are encouraged to seek help as well and to take responsibility for their behaviour.

“Abusers aren’t just these bad guys who we should extradite from our community and put in jail,” Singh says. “These perpetrators of violence are experiencing high stress situations like the rest of us, which exacerbates the probability for violence.”

For abusers that have been convicted of a crime, there is the Partner Assault Response (PAR) program. Offered by the Anger Management Centre of Toronto, PAR seeks to enhance survivor safety by educating abusive partners on non-abusive ways to deal with conflict. Approval from the Crown Attorney, or a probation or police offer is required.

For abusers that have not had a criminal conviction, intervention programs are required, and they can seek out a wide range of complementary therapy that can include anger management and trauma counselling. If possible, they should remove themselves from the dwelling to minimize their ability to perpetuate violence.

If you or a loved one are experiencing IPV or any sort of violence in the home, you are encouraged to seek out support and/or assistance from local authorities. Below is a list of support services for survivors of IPV with varying identities.

Explicitly open to those with differing gender and sexual identities