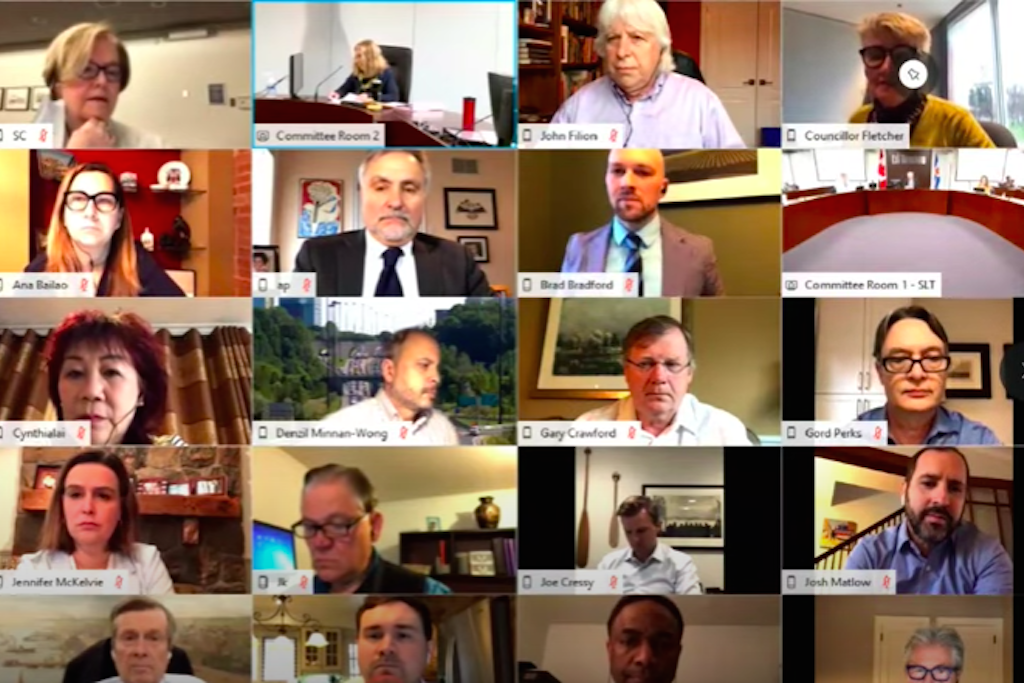 As a result, physical distancing emergency bylaws for parks and public spaces will remain in effect for the time being.

“I am proud of how the City has responded to this ongoing emergency. In the face of these challenges, great work has been done quickly by Dr. Eileen de Villa and her public health team, the emergency operations centre led by Chief Matthew Pegg, and staff across each city division, under the leadership of our City Manager Chris Murray,” said Mayor John Tory, in a prepared statement. “In responding to this emergency, we’ve seen the very best of public service, with staff working tirelessly to ensure residents remain safe and critical services continue during these uncertain times. I want to thank the hundreds of thousands of Toronto residents who have done the right and the responsible thing and helped us in this ongoing war to flatten the curve and defeat this virus. You have saved lives. And by continuing to do the right thing and stay home as much as possible, you are continuing to save lives during this emergency.”

The emergency declaration, which grants Mayor Tory the power of city council to make decisions without a formal meeting and vote, is designed to help ensure the government can respond quickly to the COVID-19 pandemic.

Ontario’s state of emergency declaration was extended, but only for an additional 3 days until May 12.

When Mayor Tory first declared a state of emergency just over a month ago, there were just 304 cases of COVID-19, which were traceable and not yet reported in the community.

The city council meeting was streamed live on the city’s YouTube channel, and Mayor Tory suggested the next meeting will be held within the month and could include a return to deputations from the public.