Toronto identifies 24 facilities for public and Catholic schools to use when classes resume | TRNTO.com
Skip to content 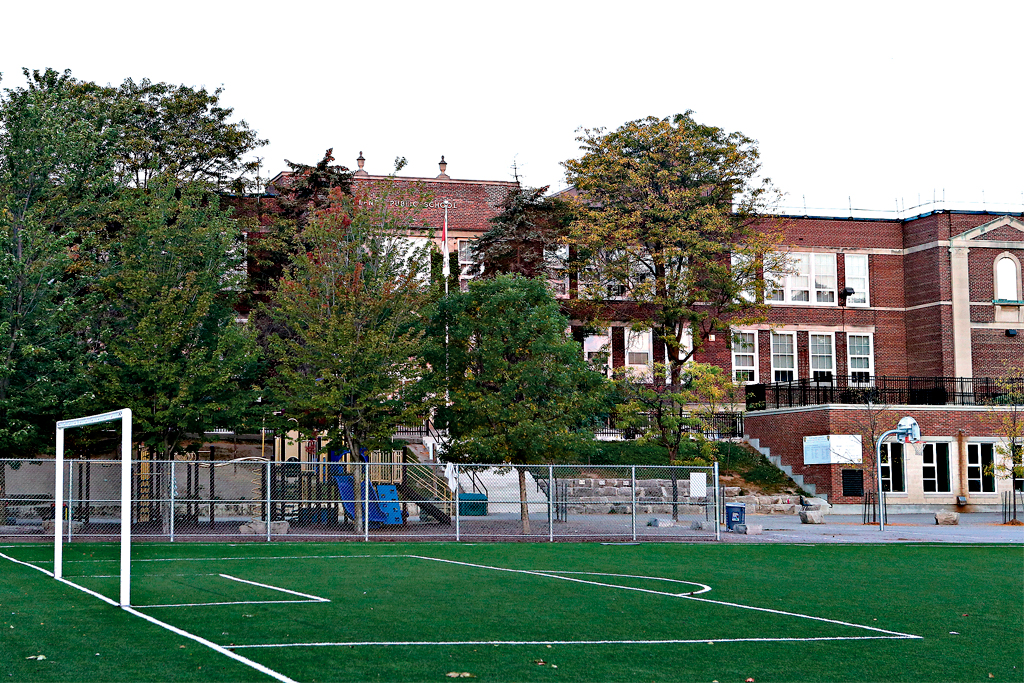 The City of Toronto has identified space for public and Catholic schools to use to help with social distancing when school starts back in September.

In a letter addressed to the Toronto District School Board (TDSB) and the Toronto Catholic District School Board (TCDSB) on Tuesday, city manager Chris Murray said the city has been working with school staff to identify community centres, libraries, museums, and cultural centres that could be made available to both boards, should it be a requirement for their back to school plans.

Using search parameters (i.e., day, time availability, appropriately-sized instruction spaces, access to washrooms, green space, etc.), the city has identified 24 facilities and 36 rooms that could be made available on Sept. 8.

We are doing everything we can as a @CityofToronto government to help the schools boards & province with the return to school. Today, the City Manager wrote to the @TDSB & @TCDSB to outline City & @torontolibrary spaces that could be available for students. pic.twitter.com/iAv71Ingzq

Concerning outdoor instruction, play, and physical activity, the city’s parks are available. Murray said that the city is prepared to have discussions with the boards on which parks would be most helpful.

“Additional due diligence is required to better understand the overall impacts on recreation and cultural services within the context of your identified need,” Murray stated.

Additional facilities were identified, but Murray wrote that it could only be made available if the city were to cancel city-delivered programs and activities, as well as the provision of space to community agencies and organizations.

“If both boards wish to pursue accessing city spaces it is now necessary that you provide the city with certainty around the number of such facilities and spaces in order to advance these discussions,” Murray said. “It would also be necessary for both boards to determine how the city’s available spaces would be best allocated.”

Murray said the next step is for the city and the boards to discuss specific terms and conditions in order to expedite the arrangement—including the requirement that all costs incurred by the City to support operational, cleaning, and security costs will be fully recovered from both boards.

On Monday, the province rejected the TDSB’s proposals for reopening elementary and secondary schools. The proposal included shortening class sizes and daily class time for students.

Ontario’s Education Minister, Stephen Lecce, said the government and the TDSB will meet to continue discussing back-to-school plans. And although the province says they are making investments to better protect students and staff this fall, many on social media are dubious about plan implementation so close to the start of the school year.