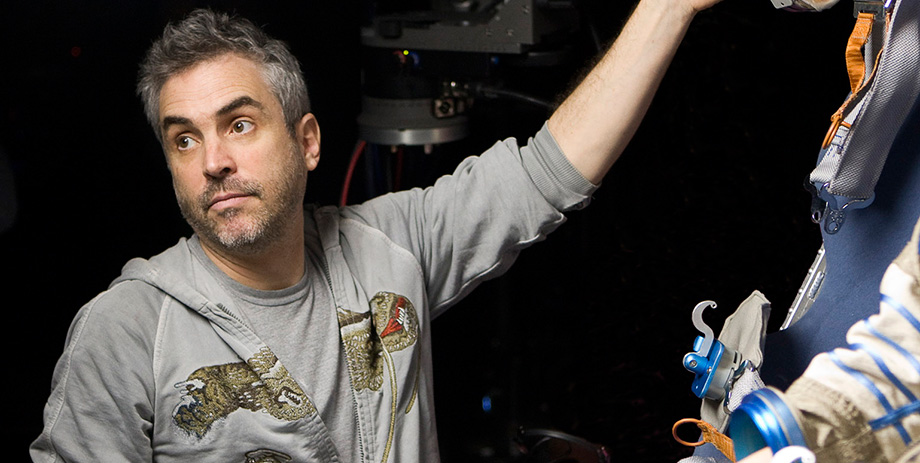 Director Alfonso Cuarón's appearance at TIFF is not a retrospective but one of those great in-person conversations with a leading film figure at the TIFF Bell Lightbox. TIFF's Director Piers Handling gets the enviable task of interviewing the director of great flicks like Y Tu Mamá También and Children of Men. Oh yeah, he also directed a little ditty calledGravity and the best Harry Potter instalment, if that's your bag. One wonders if TIFF regular Guillermo del Toro had a hand in getting his pal to come out.

Don't be shy about grabbing tickets. The event will be held Wednesday, May 6 at 6:30 p.m.

Yet another HBO documentary that has drummed up quite a fire-storm, Going Clear: Scientology and the Prison of Belief, will screen at TIFF May 4 at 7 p.m. Director Alex Gibney will be there to introduce his film which seems to eviscerate the Church of Scientology.

The film is based on Lawrence Wright's book of the same title and digs up (even more) dirt on the founder L. Ron Hubbard, the current honcho David Miscavige and some of the pseudo-religion's famous celebrity practitioners.

Canadian movie star Ryan Gosling's debut feature as director has had a tough time finding distribution, but Lost River is at The Royal until next Wednesday.

It's got a great eclectic cast – Christina Hendricks, Saoirse Ronan, Dr. Who's Matt Smith, Ben Mendelsohn (the best part of Netflix's recent series Bloodline) and even horror legend Barbara Steele – and it comes hyped with interesting buzzwords including: surrealism, noir, Lynchian, class consciousness, etc. Who knows might be too weird for the mass audience or it could be another example of interesting ingredients coming to nothing but a mess?

The stars are descending on Toronto these days. As a result of the David Ayer flick Suicide Squad (shooting under the alias Bravo 14) you might well see a certain Will Smith or a Joker on a bicycle in the form of Jared Leto hanging out around town. Heck, even Batman is here.

Even more star-power is on its way though as Ricky Gervais's new film for Netflix entitled Special Correspondents will shoot here in May. The flick also stars Eric Bana and sounds a bit like a twist on the Wag The Dog plot as a New York radio reporter fakes war coverage from his basement. 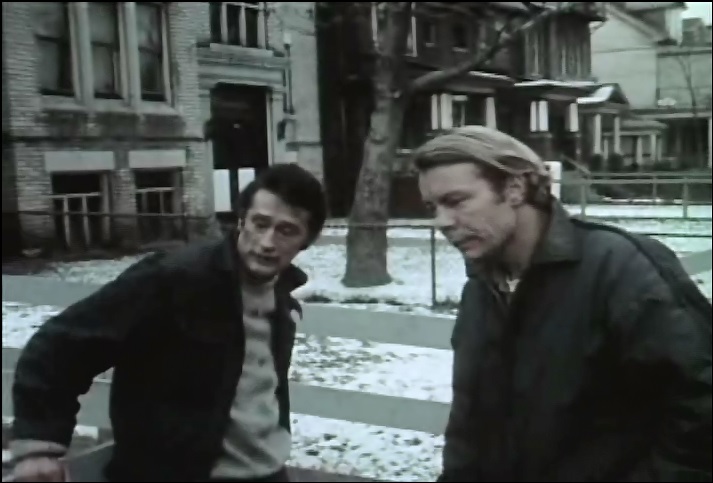 Toronto Screengrab of the Week
Last week's announcement of TIFF's ten best Canadian films of all-time seemed the perfect opportunity to bring up Dead Ringers. This week we go a little further back for a low-budget road trip downer that might just be on the same list.