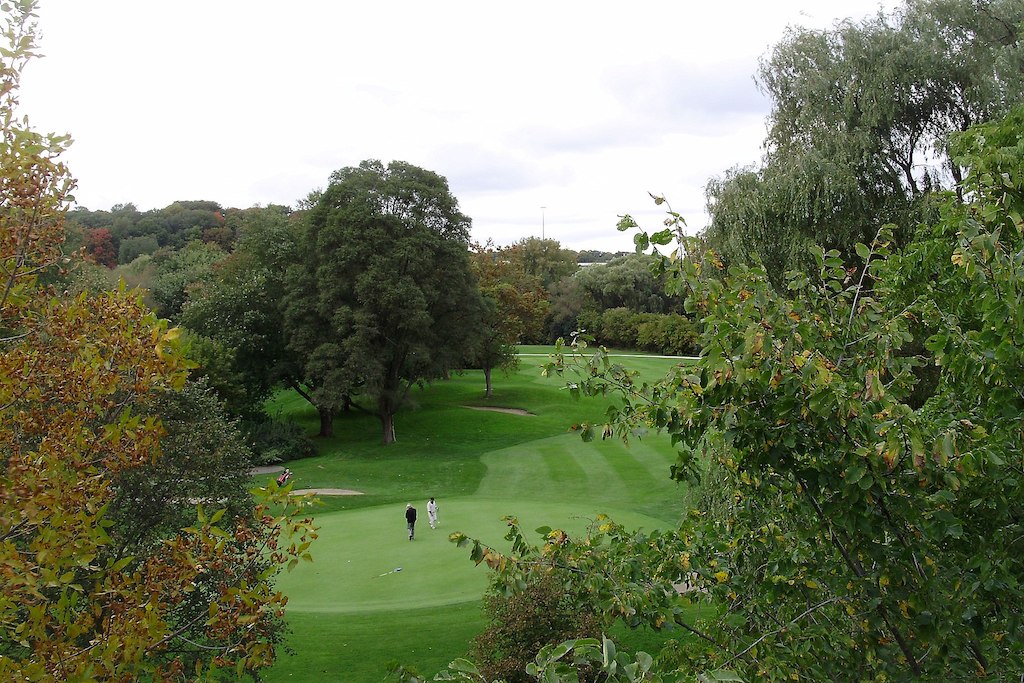 Toronto City Council voted to renew the operating license for a number of the city’s golf courses despite a number of requests from the public to delay the renewal and consult on the best uses of the land. The action to renew the licenses passed with amendments late last month providing a two-year extension for five of Toronto’s public courses including the Don Valley Golf Course.

A number of private citizens, non-governmental organizations and politicians voiced concerns over the renewal requesting consultation into how to use the city-owned property. Interested parties wrote in to suggest alternative land uses from planting community gardens to developing walking and cycling trails.

The action garnered substantial attention from the public. At committee, the action included more than 250 emails from interested Toronto residents, organizations or parties. By the time it reached city council more than 1,700 additional emails were sent regarding the proposed action.

A number of parties voiced sentiments on the specific importance of the use of public land during the pandemic.

Councillor Mike Layton proposed to delay the renewal of the licenses for a couple of months in order to discuss alternative approaches to using the property. Layton, who said he plays golf on occasion on the city’s courses, wants to consider how these public spaces are used and “how they can best meet the needs of Toronto during the pandemic.”

Layton said the need for physical distancing has made it important for residents to access what limited public space the city has.

“We are in the middle of a crisis in access to our public spaces,” Layton said.  “I want to make sure we are using them to the best of their abilities and that they are accessible to everyone.”

Jessica Bell MPP of University-Rosedale wrote in to request city council vote against extending the renewal of private contracts to manage five of the city’s golf courses.

In her letter, Bell wrote, “In this pandemic, access to public space is in short supply and many of our city’s residents are struggling to make ends meet, and it is for these reasons why it is unfair to limit the use of city land to those who can afford to pay up to $75 on a game of golf.”

Bell stated that the golf courses are expensive to maintain and do not generate revenue for the city.

“It’s time to imagine what else we could do with these beautiful tracts of public land,” Bell wrote. She suggests they could become parks, community housing or urban farms and community gardens.

However, Layton said with the now-second renewal of the golf course licenses it won’t be until 2023 that Toronto will have the opportunity to look into meaningful alternatives of year-round land use.

Melana Roberts, chair of the board of Food Secure Canada and a member of the Toronto Food Policy Council campaigned for consultation into alternative land uses. She said the action was passed with amendments in order to ensure consultation for use of the property during the non-golf season starting this year.

Roberts said during the pandemic people living in densely populated neighbourhoods are forced to be inside in close quarters and small spaces which can have impacts on mental and physical health compounding this stressful experience.

“Access to this green space could be an important opportunity to attend to the challenging realities people face in low-income neighbourhoods,” said Roberts.

She said she would like to see the property used before 2023 to encourage broader community engagement noting it could potentially be used as an arts venue or to support additional space for people unable to access city shelters.

Trish Hennessey is the director of Think Upstream, a national project from the Canadian Centre for Policy Alternatives that examines the social determinants of health.

She said the decisions that a city makes about land use can have a significant impact on low-income populations. Decisions such as these, Hennessey said, “can reinforce income inequality, can entrench poverty or can address those issues.”

Hennessey said she would like to see the city press the pause button and consider alternative uses of the land. She liked the idea of developing the land to provide access to farming and food.  “More cities should be looking at how their planning and how [organizing] a community can address long known problems like food insecurity,” she said.