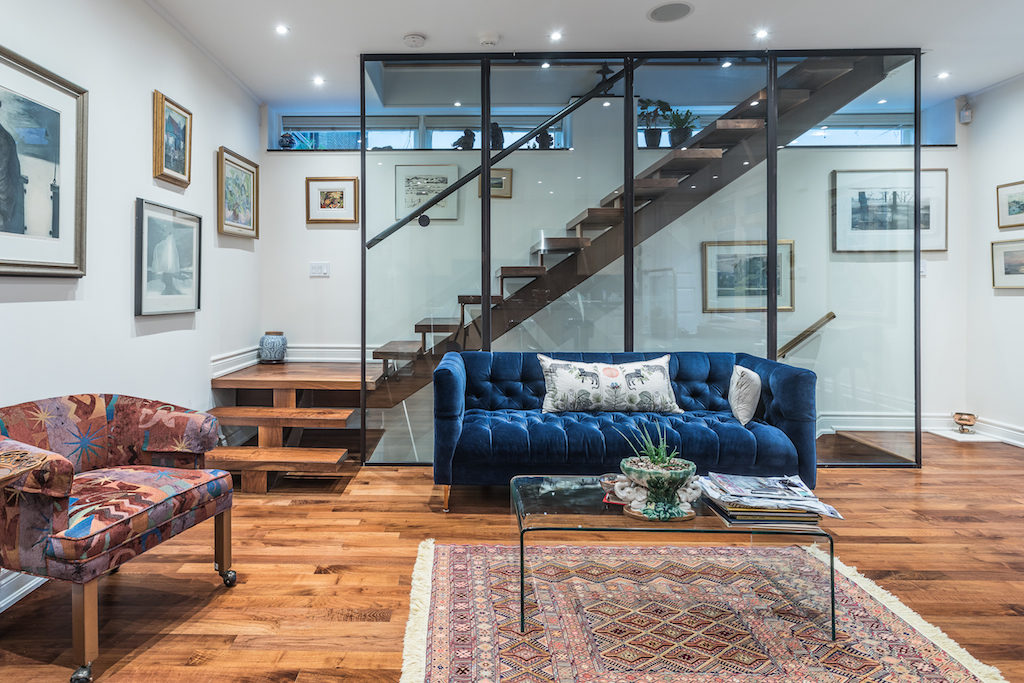 The quaint coach house at 44R Bernard Ave. has been transformed into a more affordable housing alternative in Toronto, for those looking in the million-dollar range, at least.

The two-bedroom, two-bathroom home is just down the street from prominent neighbours like Margaret Atwood, which reaffirms its status as one of the more sought-after areas in the city.

The kitchen is equipped with modern appliances and an island that doubles as a breakfast bar. 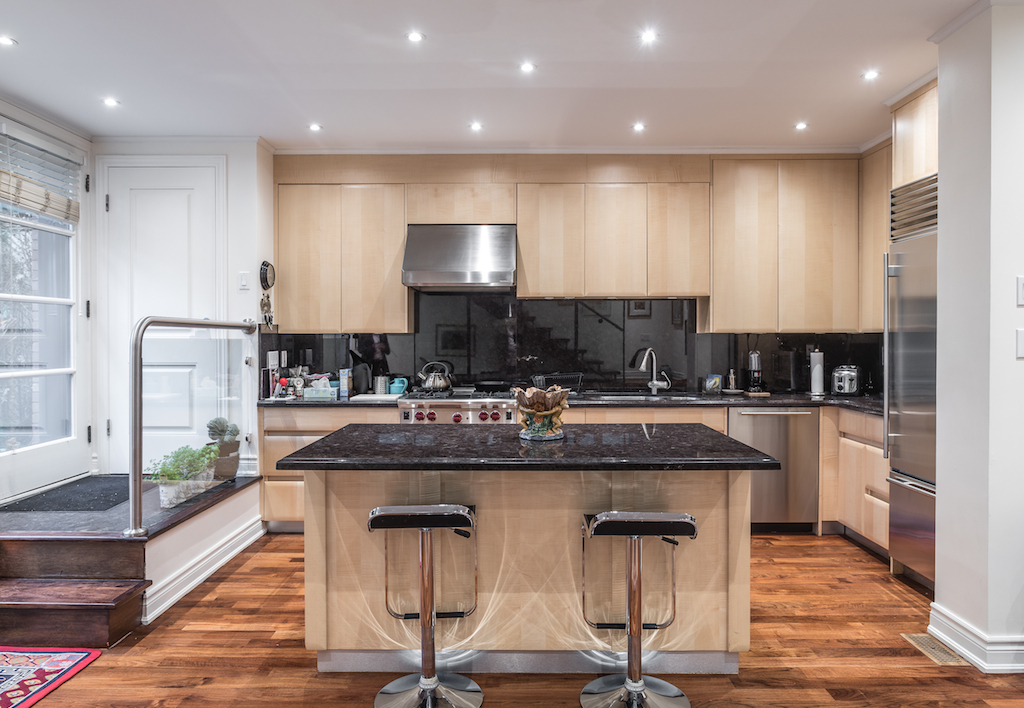 The home is open-concept, with a shared space for the kitchen, living and dining room areas. 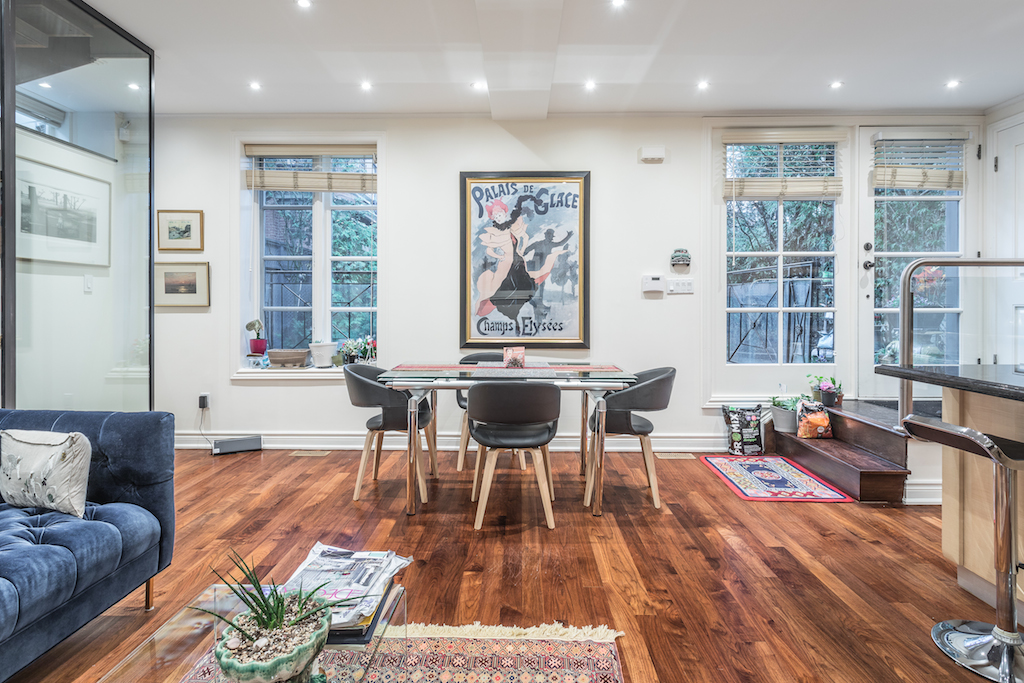 A floating staircase leading to the master bedroom can be seen behind a glass wall in the living room. 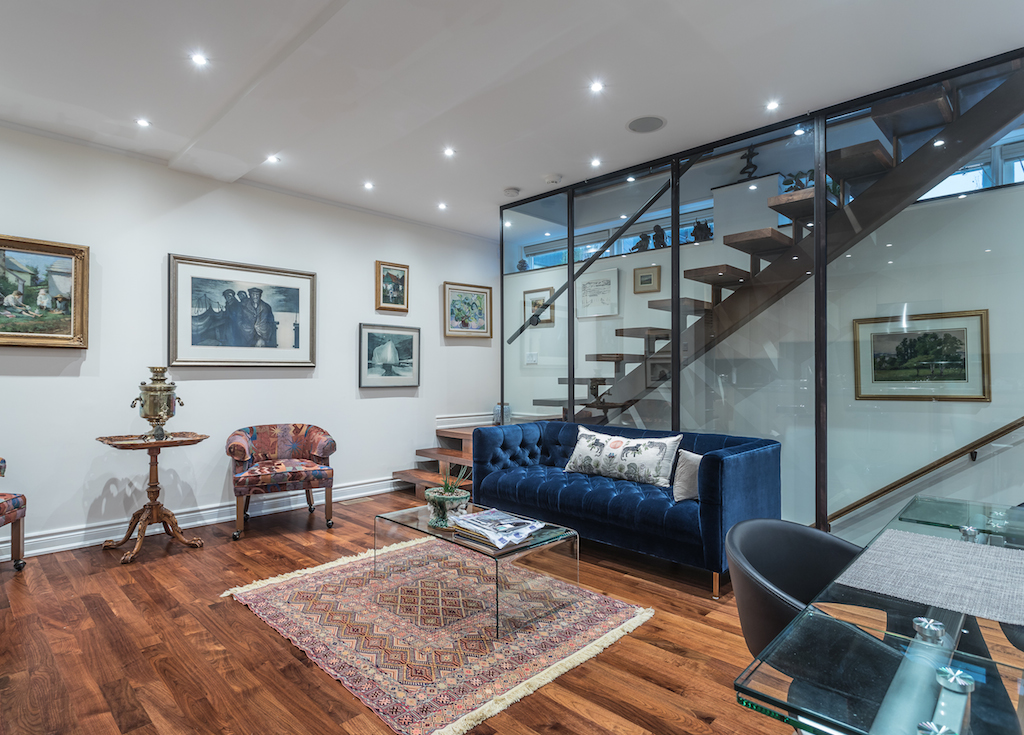 The master bedroom takes up the entire second floor and comes with high ceilings and a fireplace. 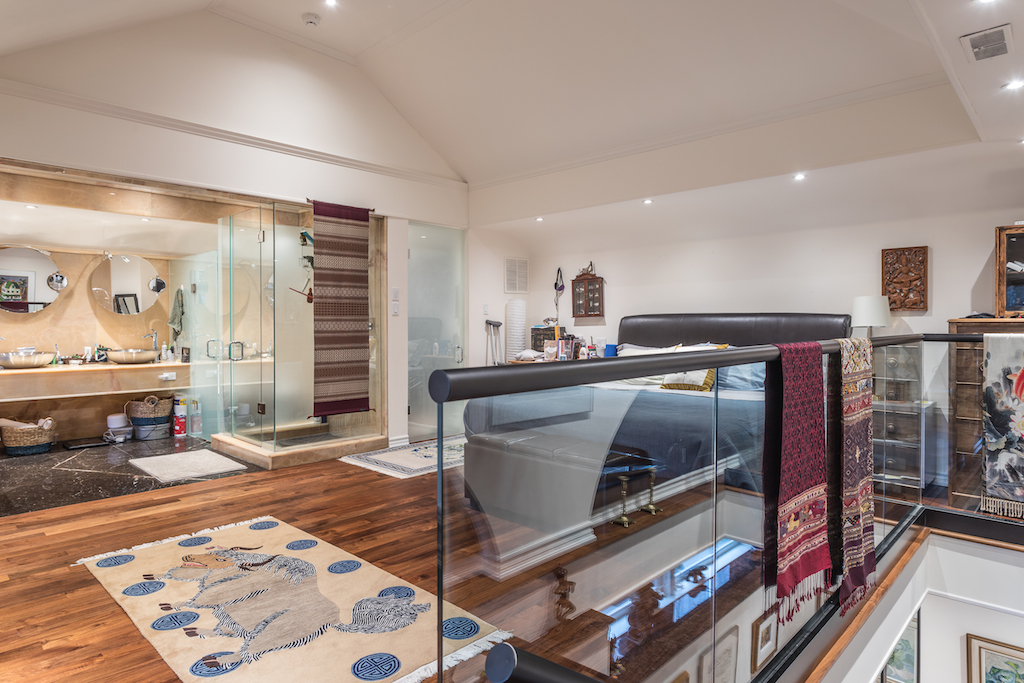 The master en suite is completely open and has double sinks, a bathtub and walk-in shower. 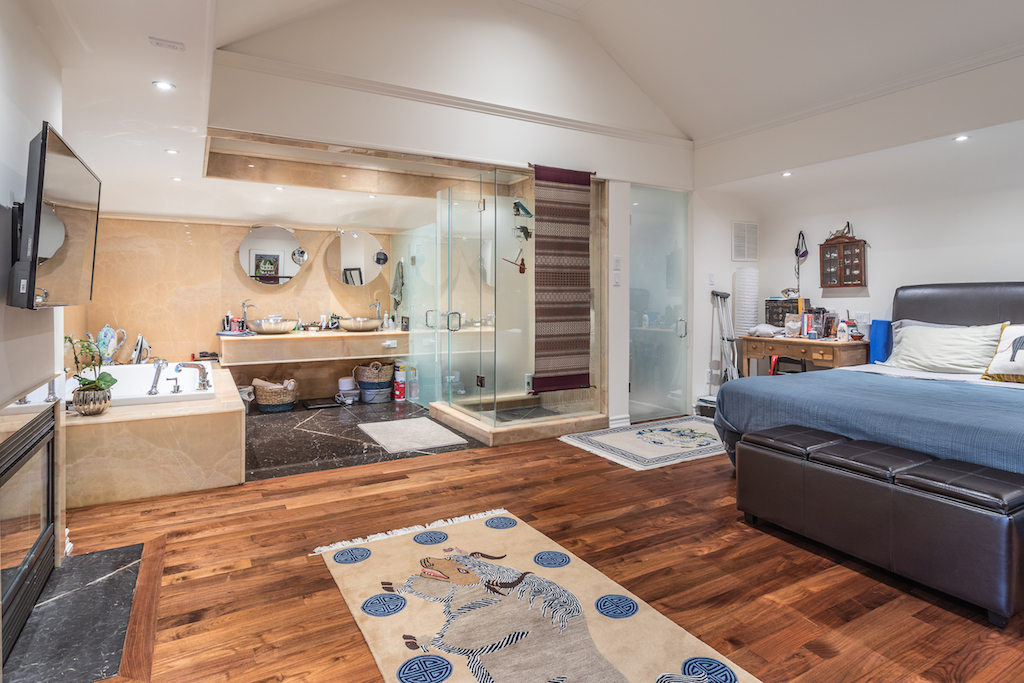 Finally, the finished basement could be used for a second bedroom or family room. 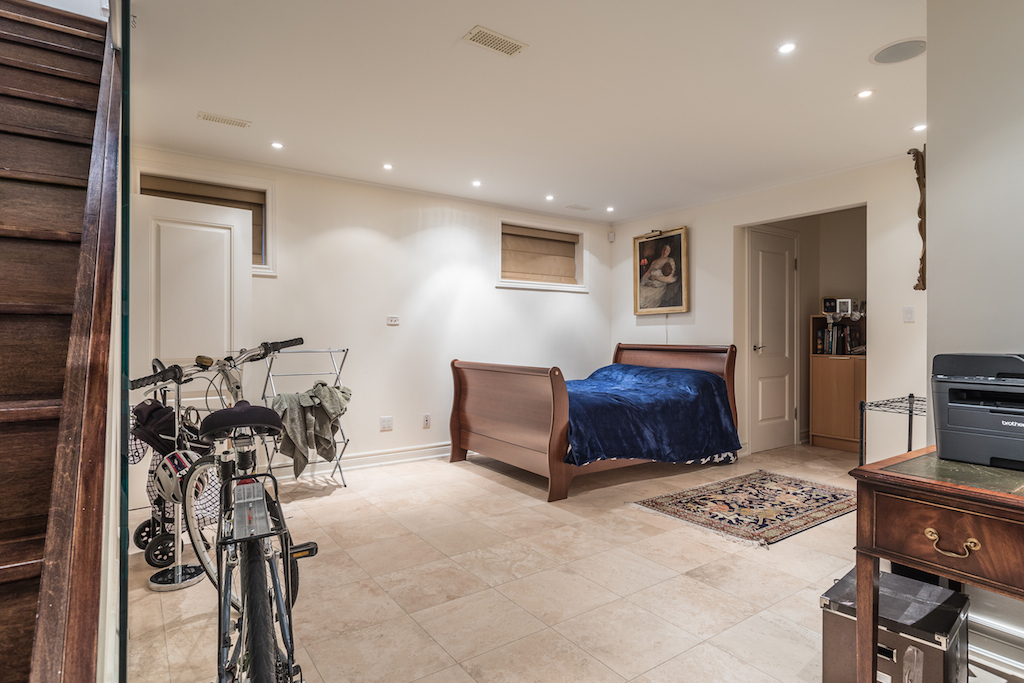 This home is listed with Armin Yousefi and Lani Stern of Sotheby’s International Realty. 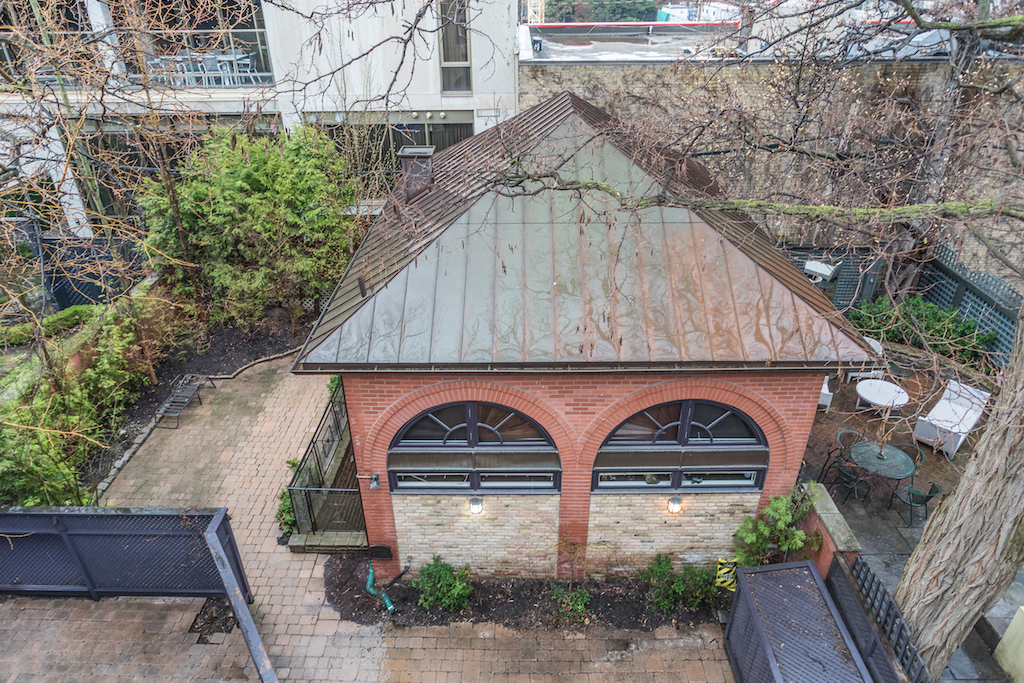