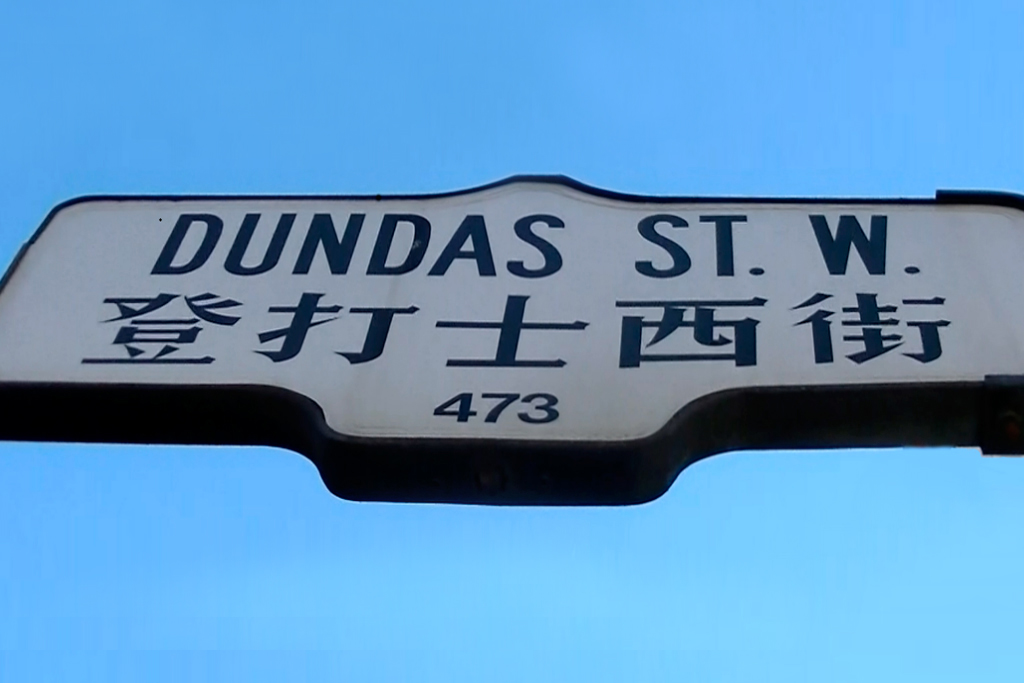 When TRNTO.com broke the news on Tuesday that a petition to rename Toronto’s Dundas Street was gaining momentum, there were just over 100 signatures. Now, it has more than 8,000 and Mayor John Tory is considering the initiative and is setting up a task force to look at streets and other public spaces throughout the city.

The person behind the petition is Andrew Lochhead, an amateur Toronto historian. We asked him why he was the right person to begin this movement.

“I really wrestled with this question. I’m still not convinced I was the right person to put this forward,” he says. “However, I did some research first before beginning to making sure that I was not distracting from similar petitions or calls made by Black lead organizations or other groups, and when I found none, I felt it was important to at the very least to start a conversation around renaming.”

Lochhead says the call to rename Dundas Street was inspired by protests in Bristol, UK, where the statue of slaver Edward Colston was pulled down and thrown in the Bristol Harbour.

Lochhead noticed a few articles mentioned that a similar movement had been afoot in Edinburgh, Scotland regarding Henry Dundas.

“I knew already that, this was the person for whom Dundas, Ontario, and Dundas Street were named for, but I wasn’t aware of the connection to slavery,” he explains.

“Since TPL (Toronto Public Library) is closed, this limited me to online research, visiting The History of Parliament website maintained by the History of Parliament Trust, a website consistently acknowledged for its quality research and also looked to other media sources who have been covering the movement in Scotland, such as the BBC, The Guardian and even our own CTVNews which ran an article two years ago on the subject.”

Although there are some that dispute the importance of the initiative, suggesting there are more important issues facing the city, the overwhelming sentiment expressed on social media has been supportive of the move. Some have even suggested other historical city figures for which the street could be named moving forward.

Lochhead is satisfied with the progress thus far.

“I think people are realizing more and more now that just because something has been called something for a long time doesn’t mean those names shouldn’t be reconsidered as our values as a society change and that these changes can go a long way to symbolically addressing injustices and paving a way forward for healing,” he says.