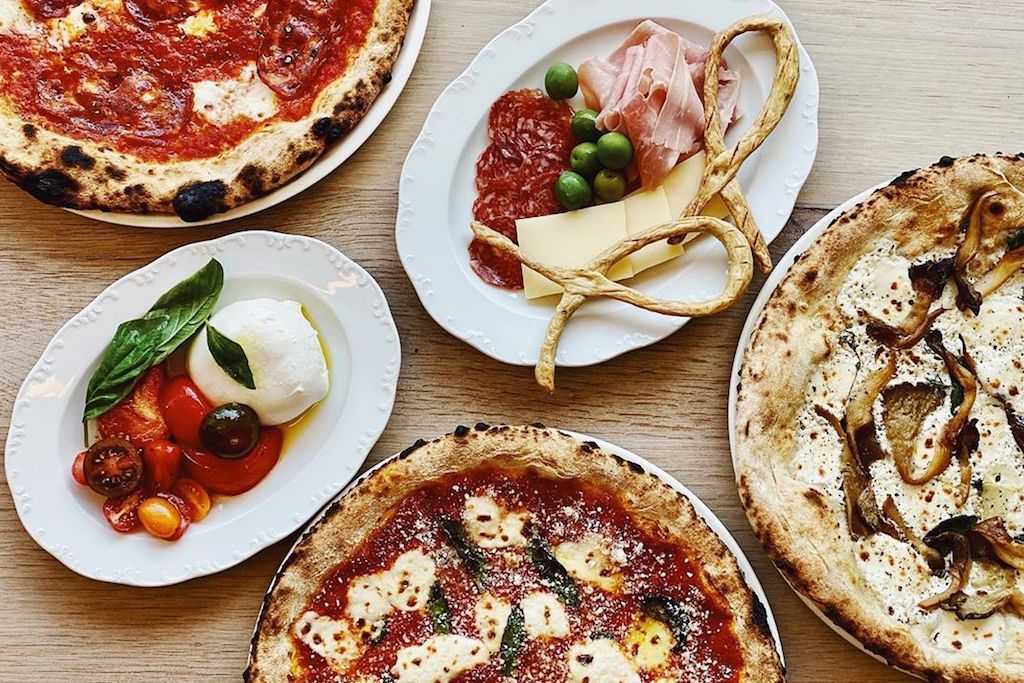 After a COVID-induced hibernation, Toronto’s swankiest restaurants are starting to take orders once again. In a takeout-only world, though, fussily plated à la carte dining is done for. The problem: Many of the fancy techniques that make high-end food so delectable don’t travel well. The solution: Many chefs are going the meal-kit route with dinner 80 per cent prepped and you — the diner — in charge of finishing and plating the dish. For the kitchen-averse, this sounds like a nightmare, but for those of us who love to cook just as much as we love to eat, these meals become cooking lessons from some of the city’s top chefs.

How do I make takeout something that isn’t just food in a box? This was the question Brothers co-owner Chris White mulled over for months. The Yorkville restaurant’s recently launched five-course Saturday night meals ($65) is an event, not something to be wolfed down while binging Netflix. Every week, the courses change, but expect a mix of things that eat well at room temperature with no prep (like a béchamel-blessed tomato galette), alongside participatory dishes that require some searing, plating and chopping. Each order comes with a romantic soundtrack as well as a wee handwritten novella that provides detailed serving instructions. Even if all you’re doing is tossing a medley of mushrooms in a pan, there are cooking strategies to glean. In this case, the kitchen ties herbs together into a neat bundle, so that you needn’t pick out thyme twigs later.

Chef Ian Robinson’s bijou bento boxes contain a trove of pescatarian delights. Some, like the fatty tuna and the gorgeous gleaming salmon roe, come raw. Others, like the charcoal-grilled golden eye seabream, come cooked. These boxes, with their clay pot rice and pickled veggies, require no work. The maitake mushrooms, however, take about 20 minutes to prepare. An order ($25) comes with raw maitakes, a turnip (complete with steam and leaves), caramelized miso glaze, and a lemony olive oil dressing. The searing, baking, basting technique is labour intensive, but the results are worth it. Plus, they give you enough miso glaze for leftovers. We made a second batch of mushrooms (using shiitakes and the Skippa technique) and used the rest to marinate salmon.

Down on College Street, chef Rob Rossi is offering a mix of haute Italian takeout (king crab spaghetti, Gulf prawns swimming in fra diavolo, heirloom tomato salad with burrata) alongside cook-at-home meal kits and grocery staples such as excellent Abruzzian olive oil. The carb averse may not be wooed by the pizza and pasta kits (although the house-extruded pastas are fantastic), but the excellent grill-ready proteins are sure to entice. Octopus is one of the most challenging seafoods to prepare properly, but Rossi has made these pre-cooked cephalopods idiot-proof. Just throw bay-and-lemon redolent octopus ($22) on the grill to warm up the flesh and crisp the skin, and voila, dinner is served in a matter of minutes.