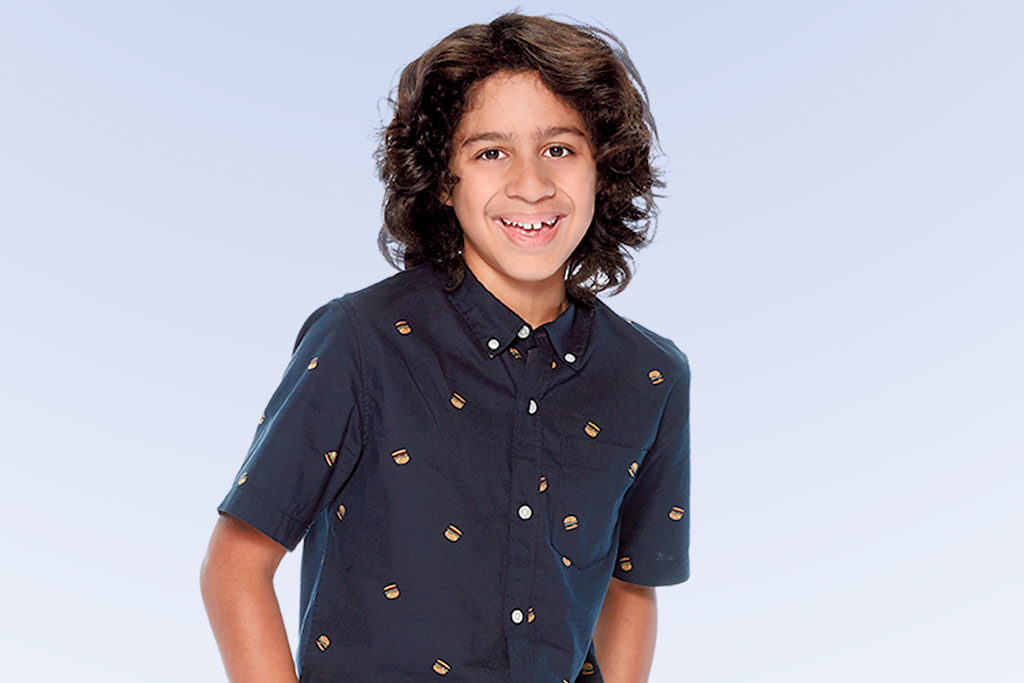 Mateus Soto may seem to be an average, video game–loving 11-year-old, but it’s his keen intellect and impressive array of skills in piano, robotics and computer programming that truly set him apart from the crowd.

This fall, as a competitor on CBC’s Canada’s Smartest Person Junior, Mateus is determined to prove just how extraordinary he really is.

FOR THE LOVE OF ROBOTS

The proud and self-proclaimed nerd can often be found raiding his middle school’s wood shop but not for the reason you’d think. He uses the tools he finds in order to take apart and remake household items. The end result is often actual working robots.

Viviana Rueda, his mom, notes that her son has been known to take apart a toaster or two, but it’s hard to be anything but incredibly supportive when your son shows this much promise.

“As long as he doesn’t make too much of a mess,” Viviana adds playfully.

IT STARTED WITH A VIDEO GAME

What started as a penchant for Minecraft, a popular building-based video game, spawned a passion for computer coding and programming. And with the help of CodorDojo, a volunteer-led collective dedicated to fostering a love of coding, Mateus is now a relative master in computer programming.

Filming the show was some of the most fun Mateus has ever had.

“You could see it all over his face,” says Viviana. “Every day he would come home so happy.”

“It’s not like school, no offence to school,” Mateus adds cheekily. “I knew every time I would go to film that it’s always going be good and fun no matter what!”

Through this incredible experience, Mateus has gained enough memories to last a lifetime and a network of friends from all over Canada who are still lighting up their private contestants-only group chat on the daily.

A BRIGHT FUTURE AHEAD

In the future, Mateus wants to pursue robotics engineering, while still keeping his options open to computer programming and piano, of course. Did we mention that this incredible young man is also a classically trained pianist, having received first class honours for his playing and theory?

Surely anything is possible for this decidedly special kid. Be sure to catch him, along with the whole cohort of young Einsteins, on CBC, Wed., Nov. 14 at 8 p.m.