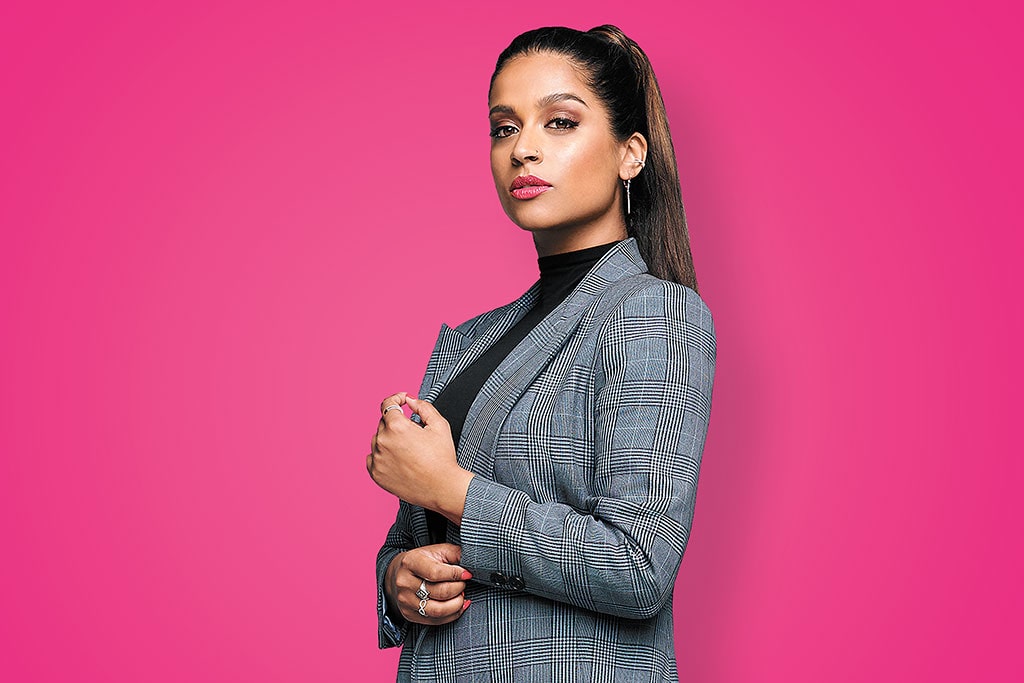 BY DAN RODO, YOUTUBER & MUCH CREATOR

Lilly Singh is an anomaly. To this day, there are very few creators who are like her. She’s still pulling in a million views per video on YouTube, and at the same time doing a late night show. She’s attending events, has merch, she’s coming at every angle, and she’s not stopping. That’s really impressive because a lot of creators will burn out, but Lilly, she’s managed to keep it all going and she’s super positive, which is huge.

My goal on YouTube was to be a positive influence to the youth, and that was something I noticed Lilly was also doing. She’s managed to keep her branding clean, family-friendly, inspirational. She does We Day, so I admire the fact that she’s gotten all this success.

It is great to see someone in the Internet world break through to TV on the level that she did. Before that, there was kind of this glass ceiling that they could never really branch out to TV. Lilly broke through that.

Look at everything she’s done. It gives me hope that maybe one day I can do that. She’s a trailblazer in the YouTube world for sure. I respect the hell out of her.