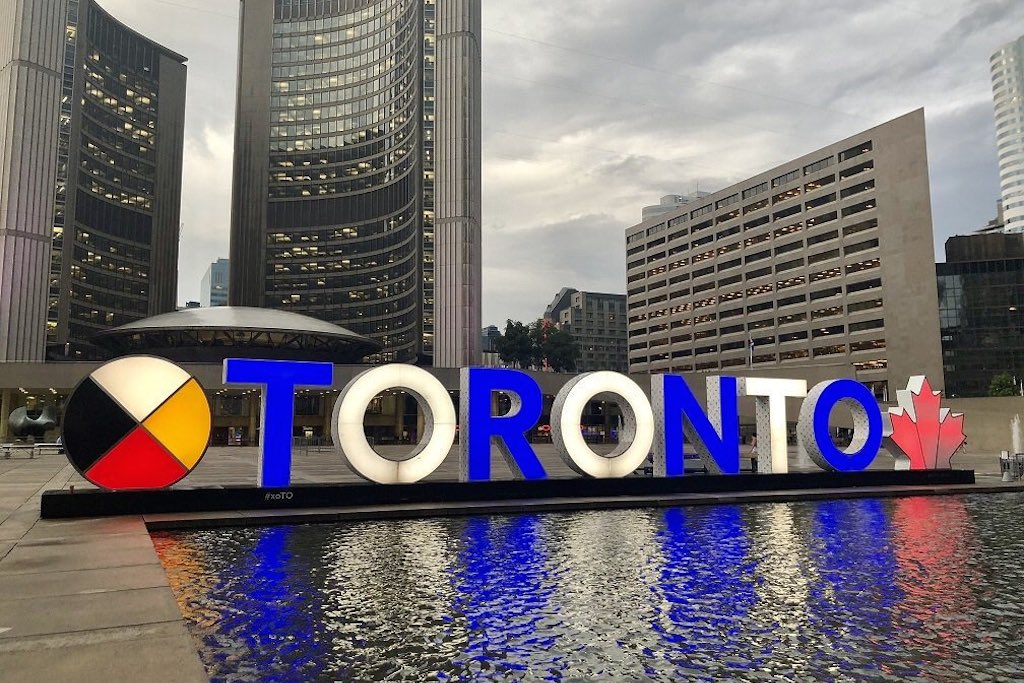 Prime Minister Justin Trudeau confirmed there were at least 63 Canadians on board with a total of 138 passengers connecting to Canada, including a family of four, a newlywed couple, a mom and her two daughters, as well as students and faculty members who attend schools across Canada.

The victims were “all people who won’t be coming home to their parents, their friends, their colleagues, or their family,” Trudeau said in a press conference on Wednesday.

Prime Minister Justin Trudeau speaks in Ottawa following the fatal plane crash outside of Tehran, Iran, that claimed the lives of 176 people, including 63 Canadians. pic.twitter.com/uMTdY11jDO

To date, the CBC has confirmed 25 victims with ties to Toronto.

Husband and wife Iman and Parinaz Ghaderpanah were volunteers with Tigran, a non-profit Iranian-Canadian group. They visited Iran to help raise money for an upcoming arts festival, a spokesperson for the organization confirmed.

Richmond Hill resident Hamed Esmaeilion lost his wife Parisa Eghbalian, along with their nine-year-old daughter, Reera, in the crash.

Many of the Canadian victims included post-secondary students. At least six students from the University of Toronto have been identified as victims of the crash, including: Mojtaba Abbasnezhad, a first-year international student doing his PhD in engineering; Mohammad Amin Beiruti, a PhD student of the Department of Computer Science; Mohammad Saleheh, a PhD student and researcher studying computer technology; and Mohammad Amin Jebelli, a student at the Translational Research Program at U of T’s School of Medicine.

Siblings Mohammad Asadi Lari and Zeynab Asadi Lari, who attended U of T’s St. George Campus and Mississauga campus were also on board.

#UofT is deeply saddened by the tragic crash of Ukraine International Airlines Flight 752 near Tehran & all three campuses are united in mourning the loss of the victims and offering sympathy and condolences to their families and friends. (1/4) https://t.co/PBd0lTklA8

She was on the plane with her mother.

“She was new to Canada, enjoyed attending high school and often shared with staff how excited she was about her future and reaching her academic goals. Maya will be sorely missed,” Northern Secondary School principal Adam Marshall said in a statement sent to the school community.

Mayor John Tory issued an official statement expressing his sincere remorse and condolences. He also stated that the Toronto sign in Nathan Phillips Square would be dimmed to honour the victims.

We now know residents from Toronto were on Ukraine International Airlines Flight 752 and have lost their lives – they were our friends, our neighbours, our classmates, our co-workers, and our loved ones. pic.twitter.com/w5oiJp99yP

Hundreds of people from Toronto’s Iranian community, as well as from across the GTA, are expected to attend Mel Lastman Square in North York Thursday evening to honour the victims at the candlelight vigil. Toronto has approximately 100,000 people of Iranian descent living in the city — following Los Angeles, the city is home to the highest concentration of Iranians outside Iran. North York, particularly along Yonge Street, south of Steeles, is the very heart of Toronto’s Iranian community.

Toronto residents are invited to attend the candlelight vigil on Thursday, Jan. 9, between 6 and 7 p.m. at Mel Lastman Square, 5100 Yonge St.