Toronto named the second safest city in the world - TRNTO.com
Skip to content 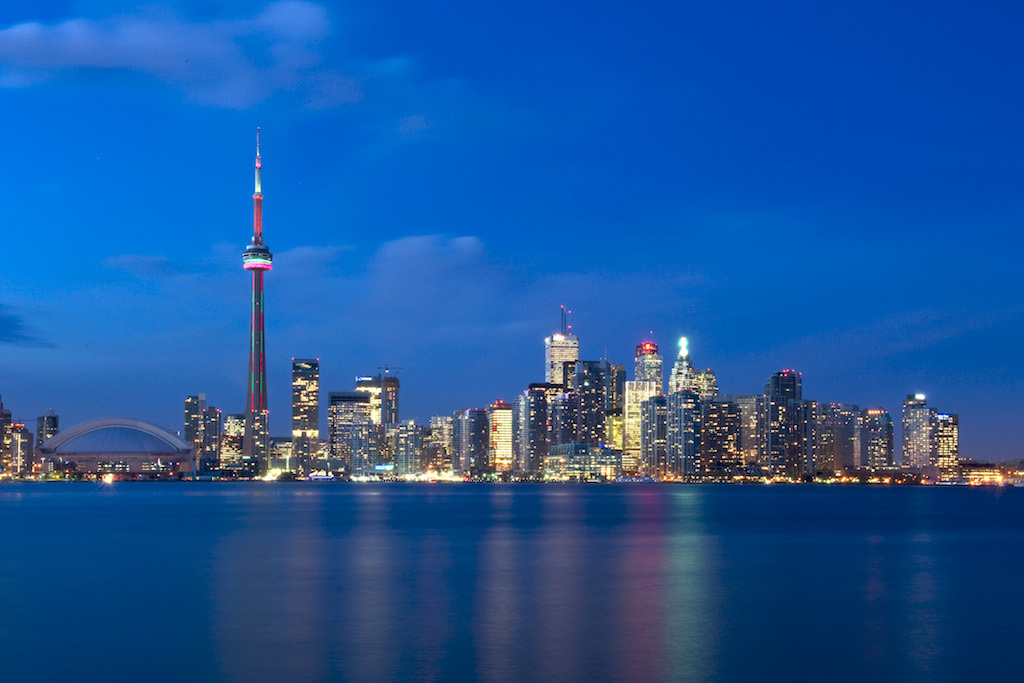 Toronto, the centre of the Canadian universe, just landed on a ranking of the safest big cities in the world put together by the fancy financial folk at The Economist magazine.

In this, the fourth edition of the Safe Cities Index (SCI), Toronto was bested by only Copenhagen, which finished first on the list. Our humble little burg is the only Canadian city mentioned. Amsterdam, Melbourne, Tokyo, Singapore and Sydney.

Tokyo, Singapore and Sydney round out the top five.

According to a press release, the index measures 76 safety indicators contained within five categories of security in 60 cities: personal, health, infrastructure, digital and environmental. The latter is a new category and one sure to get some attention with the ongoing climate crisis that is now causing buildings to collapse as sea levels rise and streets flood.

“Covid-19 is the first global pandemic to strike humanity since we became a predominantly urban species. Experts have told us covid-19 has changed the whole concept of urban safety,” said Naka Kondo, senior editor of the Economist Intelligence Unit and editor of the report, in a press release. “Digital security is now an even higher priority as more work and commerce have moved online; those responsible for infrastructure safety have to adjust to dramatic changes in travel patterns and where residents consume utilities; agencies responsible for personal security need to address a large, lockdown-driven shift in crime patterns; and the priority that urban residents and officials assign to environmental security has risen markedly as covid-19 serves as a stark warning of unexpected crises.”

Toronto did not lead any of the categories but placed in the top three in infrastructure and environmental security.

Before we lord our wonderful security accomplishments over all other Canadian cities, please consider that Toronto was also the only Canadian city taking part in the ranking and one of only seven in North America in addition to New York, Washington DC, San Francisco, Los Angeles, Chicago and Dallas.

But, the city has also ranked highly in Statistics Canada reports of the safest major cities in the country.

Still. Number two out of 60 of the largest and most vibrant cities in the world is solid. Good work team.