Toronto needs to do better in the fight against climate change | TRNTO.com
Skip to content 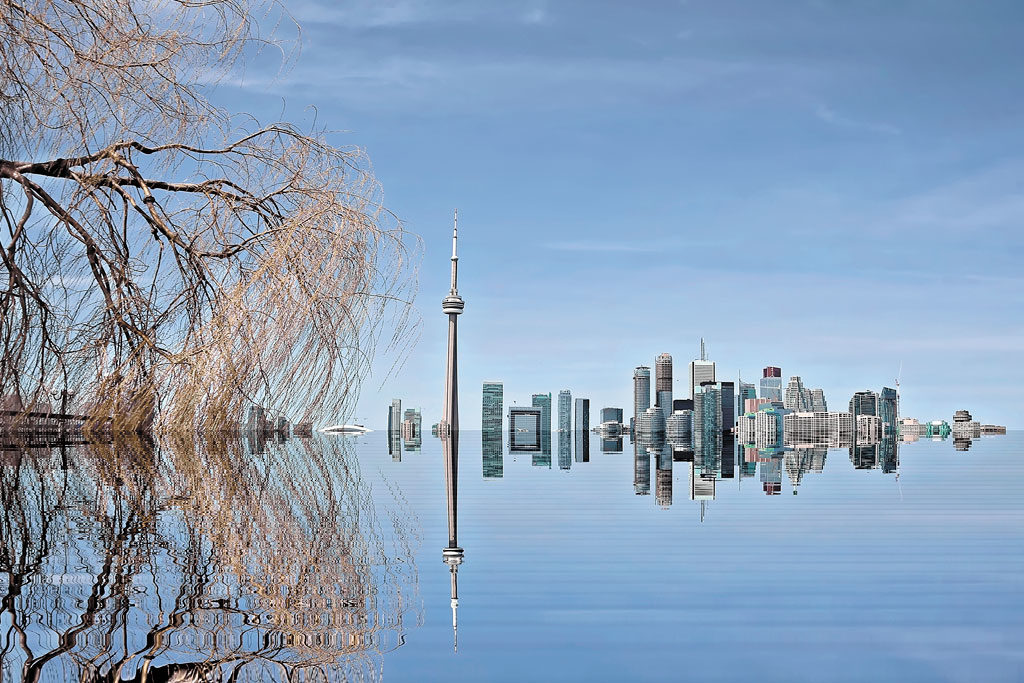 The temperature in Paris in July was 42°C — unimaginably hot. Yet all indications are that Paris is not an outlier. The relentlessness of global warming will soon make its impact felt in Toronto, and we’ll view the 34°C temperatures experienced this summer as a respite.

The climate crisis has municipalities across the country developing plans to lower greenhouse gas emissions and to prepare for this changing reality.

To that end, a few years ago Toronto City Council adopted TransformTO. It’s an ambitious program, calling for retrofitting buildings to make more efficient use of energy for heating and cooling; replacing fossil fuels such as natural gas with solar and other renewable energy sources; ensuring almost all transportation modes use very limited amounts of carbon energy; and so forth.

It all sounds good.

City staff are doing their best to implement the short-term goals, but city council has given them a very short financial leash.

TransformTO has targets to be met by 2030 and by 2050. Since it is in the future, council has simply given the program lip service, as it does with other big problems such increasing the supply of affordable housing or income inequality.

The Toronto Environmental Alliance noted at budget meetings this spring that TransformTO is “chronically underfunded.”

During the last two years a total of 64 residential buildings were retrofitted under the loan program. This year the hope is that 49 homes will be retrofitted. How many houses are in Toronto? 300,000? That’s a tiny drop in a very big bucket.

And it doesn’t fare much better for multi-unit buildings.

Energy improvements were included in renovations to almost two dozen Toronto Community Housing buildings, and two privately owned high-rise buildings were made more energy efficient. These are changes in the right direction, but again not nearly significant enough to create the change needed.

What this all means is that in Toronto, as in most other cities in Canada and the rest of the world, greenhouse gas emissions are either increasing or remaining the same — not being substantially reduced as is required to avoid climate catastrophe.

Council is not as compromised as the province, which last year cancelled the cap-and-trade program and is fighting the federal government’s carbon pricing program.

The annual subsidy given by the province to the fossil fuel industry is a cool $700 million, funding the very substances that are creating the coming catastrophe.

And make no mistake about the future. Virtually everyone who has seriously looked at the situation thinks climate change is happening more quickly than anyone imagined. The impacts are frightening on land, in water and in air. The United Nation report predicts that unless a big turnaround happens in the next 12 years the situation will be irreversible. I fear for my grandson’s generation.

Strange that this coming catastrophe is either denied by some world leaders or is not taken seriously enough for the needed decisive action. Is this a human failure, or a failure of political systems? We celebrate amazing accomplishments, such as putting humans on the moon, but we don’t much care about keeping our world healthy for humans and other species.

Whatever else happens in the world, it would be inspiring if our city council took the lead on this front, hired needed staff and funded programs effectively to see emissions in Toronto reduced to the levels called for in the TransformTO plan. It would require the political will to find the tax money necessary, as well as the staff to get everyone involved in reducing our emissions.

Being a good example for other global cities is perhaps the best thing city council could do in these challenging times.