Toronto needs to get serious about its energy requirements - TRNTO.com
Skip to content 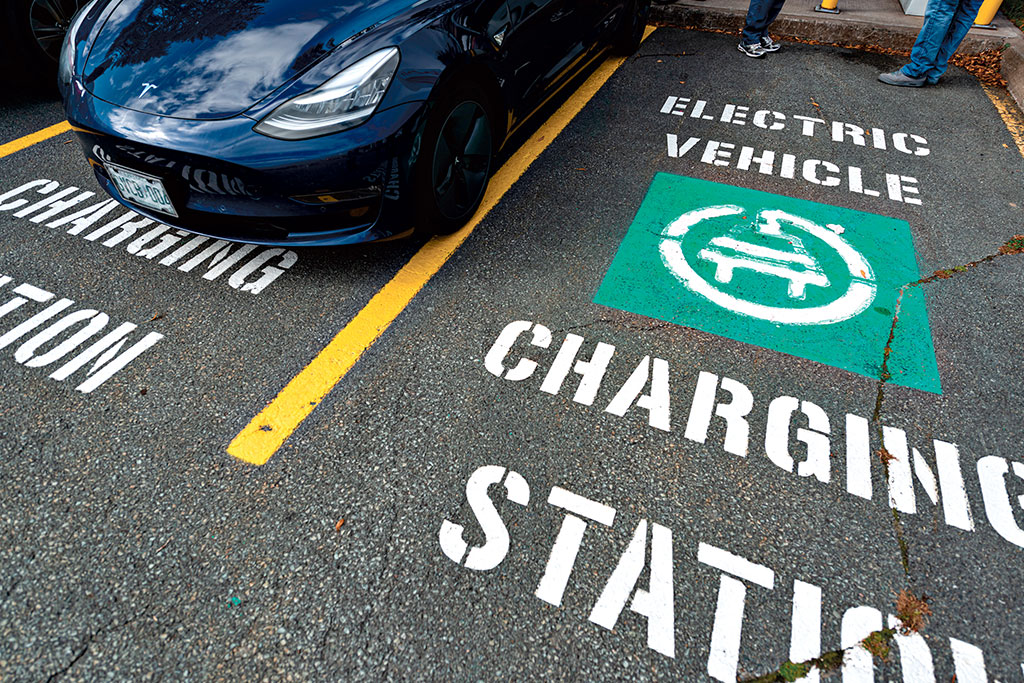 Environmental concerns are becoming more prevalent in our collective consciousness. Issues related to the environment have dominated elections, led to marches through the streets and changes in consumer preferences.

Different cities have adopted different strategies to reduce emissions, and those strategies include optimizing the use of energy in buildings, providing cleaner alternatives to gas-guzzling vehicles and cutting waste.

In spite of Toronto’s success relative to other urban centres in this area, city council has declared that more needs to be done. Last year, council declared a “climate emergency.”

The important question before council is whether the “climate emergency” will result in a number of small measures to continue to reduce emissions or in large investments that fundamentally change the way the city develops and functions.

A bolder initiative would be a commitment to changing the way buildings are heated in the winter and cooled in the summer.

According to a study posted on the Sidewalk Labs website, heating buildings in the winter and cooling them in the summer accounts for 50 per cent of energy consumption.

One way to reduce this is to move to district energy. District energy uses a combination of renewable energy sources to heat and cool buildings, including geothermal energy, solar thermal and free cooling from deep lake water.

As Waterfront Toronto considers redevelopment plans, a key consideration should be a requirement that all new developments use district energy.

This means that there needs to be an investment to put the infrastructure in place so that it becomes viable for new developments.

Sidewalk Labs proposed such a measure when it released its master plan, but it was largely lost in the discussions about privacy and use of data.

The benefit of district energy in the waterfront redevelopment plans is that it would significantly move the needle on sustainable development within the city.

Although Sidewalks Labs is proposing the solution, the entity is not proposing to pay for the infrastructure, which will be the next big question for the city.

There is no reason not to use district energy, but it is a well-known fact that it is difficult for city governments to make decisions with a timeline of 25 years or longer.

With any luck, Waterfront Toronto and Toronto City Council will decide for bold action in the quest to combat the “climate emergency” and make smart, long-term investments that will significantly help the city on its path to sustainability.