Toronto needs to think outside the ballot box | TRNTO.com
Skip to content 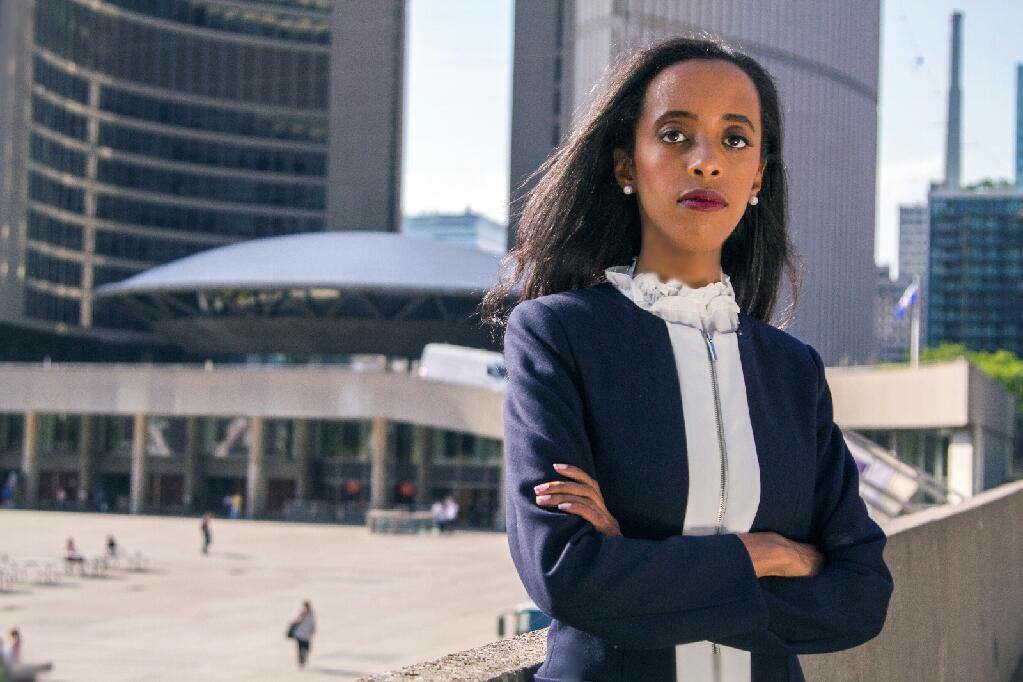 During the long and drawn out municipal election over the last few months, there were plenty of proposals and ideas being bandied about by candidates vying for votes. Most sounded awfully familiar, but there were others that demonstrated creativity, insight and passion.

Here are a few progressive concepts that should be embraced by the powers that be on Toronto City Council when back in session come December.

Saron Gebresellassi was one mayoral candidate who really garnered attention for her creative thinking and passion. Although she had many ideas, one seemed to get the most interest, in part because it seems so unrealistic. And that was free transit for all.

She noted that current transit fares are prohibitive for those on a fixed income or working minimum wage jobs.

Paying $6 a day for a daily commute is a lot to ask. So, there is an issue of equitable access to transit.

Exploring the fare model also opens up questions about how to best battle issues such as climate change and congestion.

For a family of four to travel to an event by transit in the city, it would cost upwards of $20 — the same cost as parking a car.

This is how the city continues to disincentivize travelling by transit.

Toronto does already offer free transit fares for children under the age of 12 and reduced fares for seniors. The TTC operates Wheel Trans at a loss also.

Are we really that far away?

This is one conversation that should happen. And it is already happening in Edmonton and Calgary where they have instituted low-fare transit passes for those in need, and demand has gone through the roof. 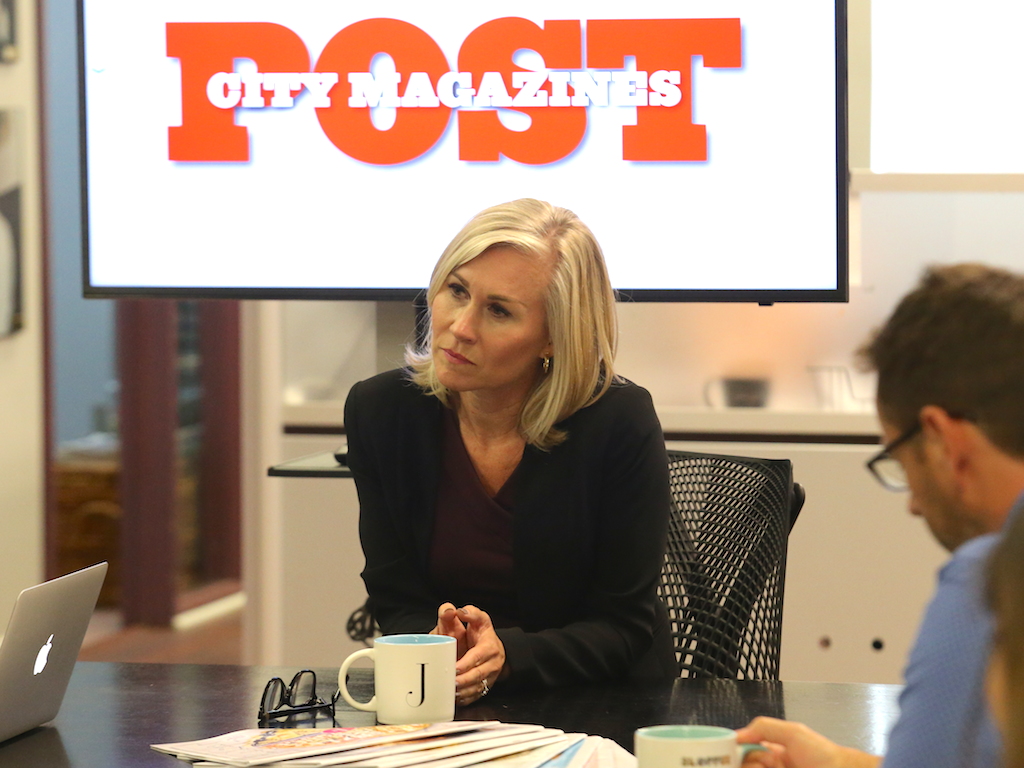 Over the past few months, many candidates in the municipal election ended up taking the Ranked Ballot Initiative of Toronto (RaBIT) pledge, including Mayor John Tory, Jennifer Keesmaat and 13 councillors who have since been re-elected. The goal of having ranked ballots in place for the 2022 election seems to be within reach.

“We ended up with 98 candidates signing it in total, and at least one for each ward and the four main mayoral candidates,” said Miriam Anderson, who sits on the RaBIT board. “We are very excited by that result.”

One of the issues that came up during this election was vote splitting, which would not occur with ranked ballots, Anderson explained.

In addition, residents could vote with their hearts, instead of using some cockamamie voting strategy, because they get a first, second and third choice.

In the end, the winners would have a clear majority of more than 50 per cent of the vote.

This system is a good, proven way to get more diversity onto council, as was just demonstrated in London, Ont., where it had its inaugural run.

Now, for the first time in the city’s history, that city council includes a black woman.

There were also two successful referendums on ranked ballot voting held during the election in Cambridge and Kingston, so the time seems to have come to embrace this idea. 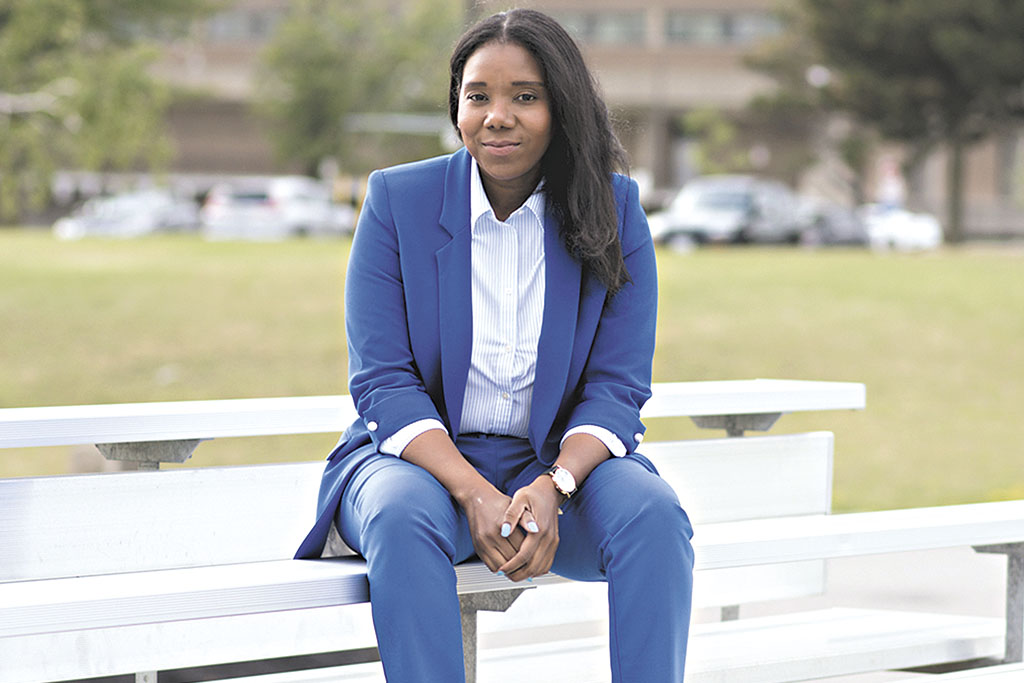 TACKLING CRIME AT THE COMMUNITY LEVEL

Crime in at-risk neighbourhoods is a major problem in this city. And it was something that was talked about a lot during the election campaign.

One of the voices that resonated most loudly with Torontonians was that of Tiffany Ford.

She came into the election facing off against three candidates with provincial party backing or backgrounds: incumbent Giorgio Mammoliti, Deanna Sgro and eventual winner Anthony Perruzza, also an incumbent.

When given the opportunity, Ford spoke clearly about the need to provide recreational and after-school programs for youth in marginalized communities such as her own at Jane Street and Finch Avenue West where very little is on offer.

And she ended up being ranked as the candidate with the most social media mentions in the city.

Ford has the type of lived experience that many others on council do not have, which is why she would have been such an asset.

This is a problem that needs to be tackled from the inside.

“The city needs to have discussions with people doing the work already and who have been successful working with young people,” she said.

Ford, a former school board trustee, is still figuring out her next steps, which will likely include finishing her MBA. But she will continue to work with at-risk youth in her neighbourhood.

“We need young people to get more involved and feel more engaged,” she said.

“I’m going to be holding councillor Perruzza accountable, as well as the rest of city hall. And now I can raise my voice a little bit more.”

Another issue that came up time and time again during this past election was affordable housing. Tory and Keesmaat duked it out with competing plans to maximize city lands and get affordable housing projects moving much quicker than in years past.

But Keesmaat went one step further and presented the idea of a rent-to-own home ownership program to make owning a home accessible to a wider swath of the population.

To pay for the plan, Keesmaat proposed a new tax on luxury homes, and that may have turned some people off the plan, but certainly it is not a new idea to have governments of all levels help with home ownership.

Agencies such as Toronto’s own Options for Homes have been doing just that quite successfully for years. With prices through the roof, the city needs to get creative and explore options including a rent-to-own program.

“It’s not good enough to say there’s nothing we can do. That is not true,” Keesmaat said.

These candidates may have lost this election, but the ideas and passion displayed will hopefully not be forgotten when the new city council gets down to business this term.