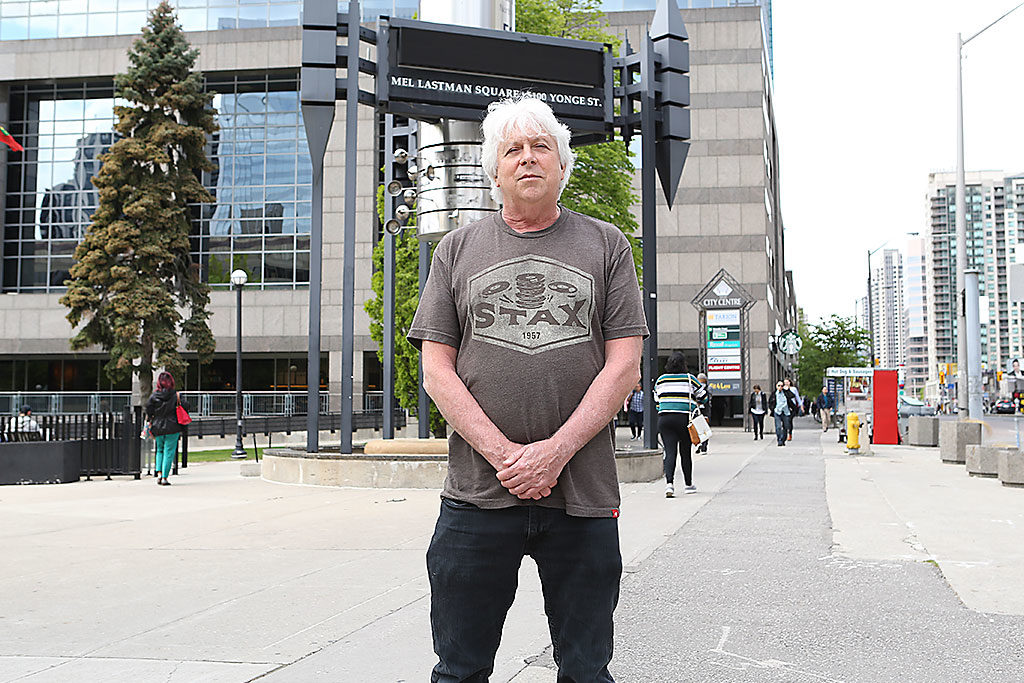 The third time was the charm in creating a Willowdale Business Improvement Area (BIA) to help businesses in the North York neighbourhood.

“The time was right,” local councillor John Filion said. “My office had tried twice previously to start a [BIA] and we just couldn’t get enough interest.”

Now, thanks to the impacts of the COVID-19 pandemic on businesses, enough interest was generated to create the BIA.

Considering there are more than 1,800 businesses in the area, which spans from the 401 to Finch along Yonge Street, it was the largest commercial area in the city that didn’t have a BIA, according to Filion.

“They’ll help draw a lot more customers to the area,” he said. “Both people who live in Willowdale who will start thinking more of [Yonge] as their main street … and also people coming in from elsewhere to sample probably the best Korean restaurants in the city.”

Willowdale consists of diverse restaurants as well as office buildings to make the area like its own mini downtown, according to Willowdale BIA vice-chair Jeff Oulahen.

The area is set for major change with the city’s approval of the REImagining Yonge plan that will make the uptown Toronto area more pedestrian friendly.

Oulahen said that the latest movement to start the BIA began in late 2019 and a steering committee of interested parties was formed in 2020. Since then, a vote of businesses came back with 147 out of 202 in favour of a BIA, which was enough to grant its creation.

Oulahen hopes the BIA will apply its $1 million budget to help create an identity for the area, help businesses access support, as well as organize and promote events and festivals and coordinate streetscape improvements to enhance the neighbourhood.

However, he made a call-out for more businesses to join the BIA’s communication network, which can be done on its website, so they can get the most out of the organization.

“We really need to connect with more people,” Oulahen said.

One of the first missions of the new BIA is to help businesses coordinate and execute the city’s CaféTO program that allows restaurants to have outdoor patios on blocked off lanes on the street.

Oulahen said that last year the area was not able to participate in the program, but this year more than 50 businesses have already committed to be a part of it, which will hopefully drum up more sales after a tough season of pandemic restrictions.

“Businesses are very creative and we’re getting through this pandemic,” he said. “If they made it this far, there’s light at the end of the tunnel.”