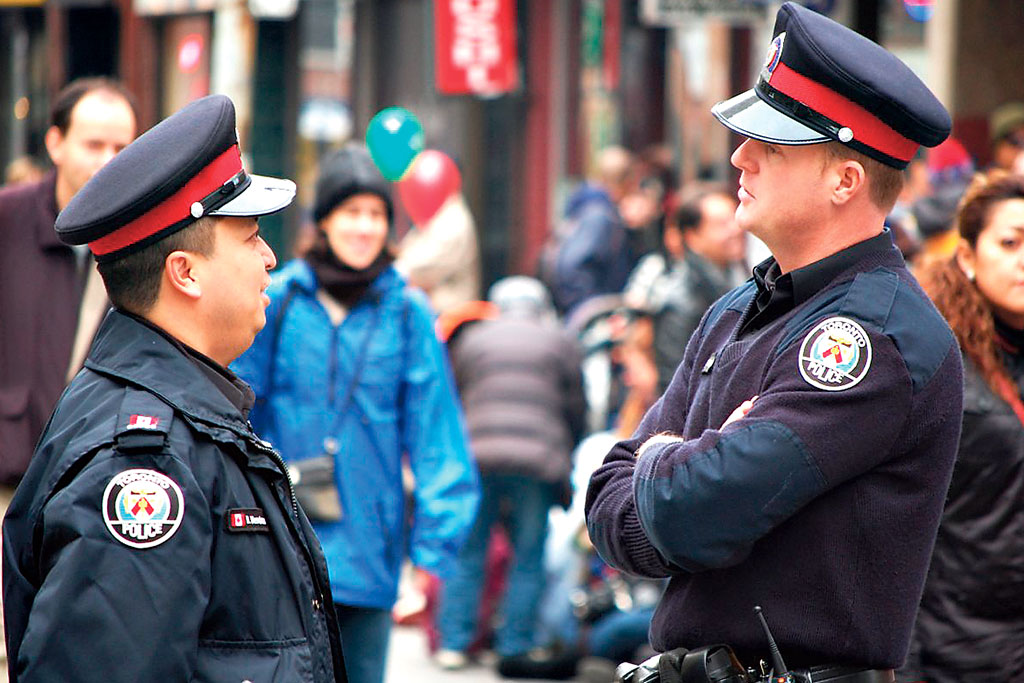 Here’s some good news about the Toronto Police Service.

For three decades, front line officers in Toronto police have worked under a shift schedule that has as many officers on duty at 4 a.m. as at 7 p.m. and because of overlaps, pays for 28 hours of work in every 24-hour period. It means there aren’t enough officers available to respond to calls in the busy hours (and too many hanging around when there aren’t calls) and that public funds are wasted.

Finally, this is changing. The Toronto Police Services Board rejected numerous attempts in the past 10 years to change the shift schedule, but in 2018 rank and file officers began to complain so loudly about the stresses it caused that staff decided something had to be done.

Gregory Watts, a 21-year veteran on the force, was assigned to deal with the problem. He’s that rarest of breeds, a manager who is adept at getting staff agreement on systems change.

Watts started with the assumption is that there is no such thing as a good shift system — having to regularly work nights is unpleasant and upsetting.

The best one can do is seek out the least damaging alternative, and that would include looking at officer health (given the stress that working on night puts on people) as well as officer convenience, and what’s best for the police force as a whole.

Watts began with a division in Scarborough, working with four basic principles:

• The shift schedule would be tailored to that division — there would be no systemwide approach since each division has different demands for service.

• There would be full transparency in the study, and all data would be shared with all officers.

• Officers would vote on the shift schedule they would like.

U.K. firm Strategic Directions was retained to study how demands for service compared with officer availability on a hour by hour basis, showing when there were too many officers and when too few. Different schedules were then analyzed, including start times (6 a.m. or 7 a.m.?), the number of platoons, the length of shifts, consecutive days worked and days off, weekend work, the fatigue index.

Rank-and-file officers were presented with half a dozen options with the pros and cons for each. They then voted on which to implement — in this case a 12-hour work schedule. That happened in late 2018, and the data is now available on the first year of the new schedule.

Traffic tickets issued in the division are up 25 per cent, whereas they are down considerably in the rest of the service. Call backs — where officers get overtime for work out of the shift — are considerably down.

What’s even better, according to Watts, is that officer morale in the division has soared. Officers are much happier coming into work.

The good news is that the same process has been conducted in recent months in the remaining 15 divisions, and changes are being implemented at the end of January. This promises more responsive policing throughout the city at less cost. The number of officers on duty is better calibrated to the calls for service, and there’s no costly overlap for the public to pay for.

It’s good news all around. Now what’s needed is a similar study on the requirement of having two officers in a police car after dark.