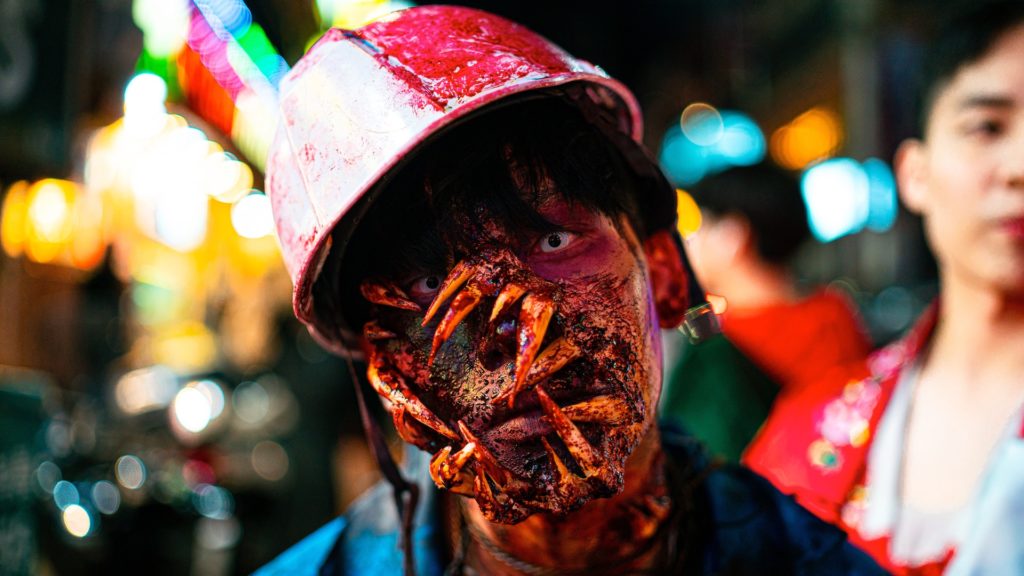 The rise of zombies in pop culture has become a phenomenon thanks to shows like The Walking Dead and movies like 28 Days Later and Zombieland, and that has led many to believe that a zombie apocalypse really could happen (not really).

In fact, the social media world was aflutter when it was rumoured (falsely) that 16th-century philosopher, Nostradamus predicted that in 2021, a Russian scientist would create a biological weapon and produce a virus that can turn humans into zombies. Even the CDC got in on the gag by sharing tips on how you can be “zombie ready” in case of an attack.

And, with Halloween around the corner, and zombies the talk of the town, it got some wondering if zombies really were to take over, how prepared would Canadian cities be?

Casino en Ligne (an online casino) has identified the best and worst Canadian cities for surviving a hypothetical zombie apocalypse in 2021. To compile the list, the online casino company analyzed 24 cities using seven different factors including the number of hunting and outdoor gear stores (obviously), hospitals, military bases, the number of homes with basements (hmm).

According to most zombie experts, and, of course, Zombieland, the best way to kill the undead is with a shotgun blast to the old cranium, destroying the brain. Spiked bats are also a good option.

With its 384 hospitals and seven military bases, Ottawa has been named the most likely city to survive a real-life night of the living dead scenario while Montreal and Edmonton earned top scores for having the most homes with basements (and more places to hide). With the highest number of hunting gear stores (304), it’s no surprise that Montreal residents would also be better equipped to defend themselves in case of an attack.

Toronto residents should rest easy, if zombies were to make their way down the 401 into town we would fair better than most. Ranking second on the list thanks to the high number of hospitals and a decent solar energy index score.

Mount Pearl, Newfoundland ranked dead last in the likelihood of surviving an attack against the undead. Joining them at the bottom of the list: Iqaluit, Nunavut, and two cities in Prince Edward Island: Charlottetown and Summerside.

You can read the full list below of where you should head in the event of an undead uprising.

If one happened to be looking to do more personal preparation for the impending attack, check out our archived guide and gird thyself. Good luck!