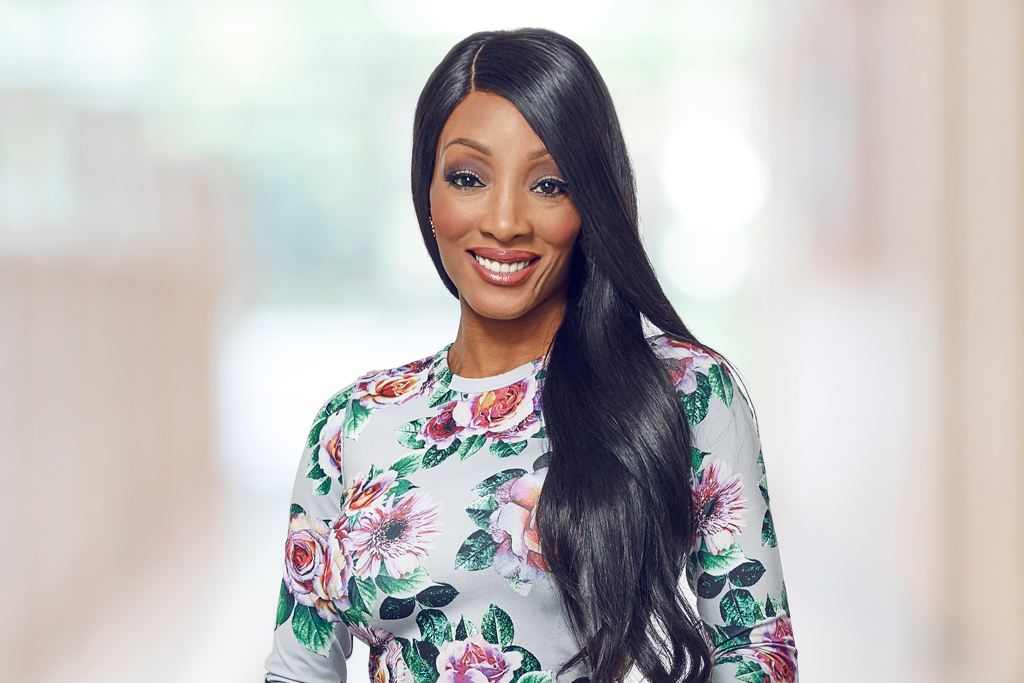 Toronto real estate activity dropped 69 per cent over the past couple weeks thanks to COVID-19 measures, according to the latest results from the Toronto Regional Real Estate Board released this morning.

Sales during the first 17 days of April are down by 69 per cent, according to TRREB, when compared to the same period last year. But there is also a corresponding drop in new listings, which are down 63.7 per cent. This situation supports the idea that the real estate market is not falling off a cliff, but is frozen.

“It’s not pricing, it’s volume, it’s transactions because things are just frozen right now,” she said. “A lot of people have decided to put things on hold in terms of listing and buying.”

The TRREB average selling price dropped by 1.5 per cent.

“The state of emergency measures currently in place, including the necessary enforcement of social distancing, has impacted the real estate market in many ways, said TRREB president Michael Collins.

“Home buyers and sellers have concerns about the economy and indeed their own employment situations. On top of this, many buyers and sellers are avoiding any type of in-person interaction. In the condo market, in particular, individual condo corporations have curtailed entry for non-residents.”

Although most market activity has stopped, Eccleston explained that there are still some who must buy or sell because they have no choice.

“Thankfully, those are moving and they’ve moved without any significant loss in value,” Eccleston said. However, she did add that she has seen outliers where nervous sellers have to sell and are willing to do and accept whatever it takes to close on a deal sooner rather than later.

Toronto Regional Real Estate Board President Michael Collins is reporting results for the first 17 days of April 2020, in order to provide some guidance on the impact of COVID-19 on the Greater Toronto Area housing market. Click on the link to know more: https://t.co/SvJYvZxLJn pic.twitter.com/I7WtFTDplK

Information from TRREB suggested that the decline in home sales will be greatest in the second quarter, the spring market, which is traditionally the strongest of the year and stretches into June. But if and when things open back up and factors such as historic low interest rates remain, there could be a significant increase in market activity soon after. And that is what Eccleston predicts as well.

“I actually predict a bit of a roar back,” she said. “I see that happening because a lot of people are just waiting patiently on the sidelines.”

Of course, she cautions that all bets are off if the temporary layoffs caused by the pandemic turn permanent.

TRREB is predicting that the calendar year average price for 2020 will likely remain near the 2019 level.

“As we recover from this temporary downturn, potentially later this year, home buyers will move off the sidelines in increasing numbers as they satisfy pent-up demand for ownership housing,” said Jason Mercer, TRREB’s chief market analyst. “Increasingly, these buyers will be faced with the persistent lack of listings inventory that was a serious problem before the onset of COVID-19.”