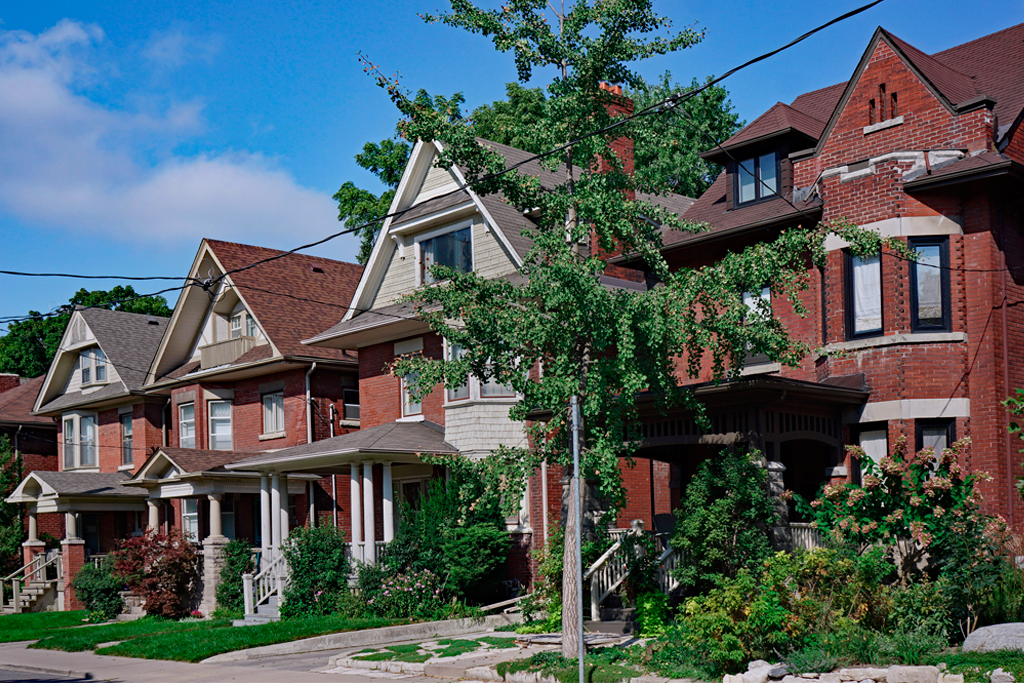 If prices drop as much as predicted over the last few weeks, it could be the result of a rapid increase in listings after mortgage relief runs out.

Canada’s national housing agency, Canada Mortgage and Housing Corp. (CMHC), predicted home prices could drop by up to 18 per cent over the next 12 months. Banks are predicting a drop as well, though not as high. The Canadian Imperial Bank of Commerce has predicted prices will fall between five and 10 per cent this year compared to last year, while Royal Bank of Canada expects a seven per cent decline and BMO has it at five per cent.

The main factor that could drive a price correction seems to be listings. After the COVID-19 pandemic, many of those selling their homes took them off the market, and listings have been very low ever since.

Vicky Tal, a managing partner for Forest Hill Real Estate, said that there is currently “very little inventory, very few listings,” which has resulted in low sales in April.

Tal said the reasoning behind price drop predictions is that right now homeowners have government relief on mortgage payments, but once that ends and “reality strikes” that mortgages must be paid, a lot of houses might be listed by those who lost their job and need the cash. When there is a flood of listings, the market becomes a buyers’ market.

Toronto’s home real estate market has quieted down significantly since the outbreak of COVID-19, but some are predicting that it will become a buyer’s market.

Indeed, the Toronto Regional Real Estate Board (TRREB) recorded 2,975 residential transactions in its MLS system for April, down by 67 per cent compared to April last year. Listings were down by a similar amount — 64.1 per cent.

“People are nervous about going and looking at homes [due to COVID-19],” Tal said. “[So] it’s harder to sell.”

However, Tal said that from April to May the number of showings and sales has increased as people are becoming more comfortable with the “new reality.”

This includes COVID-19 measures during viewings, such as wearing masks and gloves, wiping down surfaces extensively and scheduling the viewing when the homeowner is not in.

The new reality also consists of a larger focus on virtual viewings, which Tal said is a “totally different” selling method compared to before the pandemic.

While Tal feels that few would buy a home without first seeing it in person, the virtual tours allow buyers to do some digital legwork so they can limit home visits to ones they are really interested in. It has been a necessity given large group viewings of homes on weekends cannot be done now to maintain physical distancing.

“Everything has changed in terms of how to sell a house,” she said. “I think that we’ll probably find a happy medium somewhere between where we are right now and where we were before, once things settle down a little bit.”

TRREB president Michael Collins said in a statement that he expects these “innovative techniques” to increase as social distancing measures remain in place for the foreseeable future.

Real estate listings in Toronto were down 64% in April 2020 compared to April 2019. However prices stayed relatively the same, despite the drop in listings. So your 1 bedroom rental is still going to cost you $2300+ 👀#Economy #Housing #Toronto

As for prices, both Tal and TRREB show that prices have not changed much in April, which Tal thinks is a result of low inventory. She added that there are still bidding wars in some neighburhoods, such as Leslieville and Roncesvalles, but it is a risky strategy to offer a property at a low value to spark a bidding war.

TRREB credits the stable prices to there being enough active buyers relative to available listings.

The number of people interested in buying a house has also remained stable, according to an IPSOS survey conducted by TRREB. It found that while fewer people said they intend to buy a house than last year (27 per cent vs. 31 per cent), it is in line with five-year trends.

“[The results] certainly suggest that many people will be looking to satisfy pent-up demand for ownership housing once the recovery starts to take hold,” Collins said in a statement.

“I think it’s a great time for buyers right now,” Tal said. “They don’t have fierce competition that we’re so accustomed to in our market … [Buyers can] breathe and think about it.”

As for sellers, Tal said that they should still be able to get their desired price if they “hold tight” and accept it may take longer to sell given the current system in place.