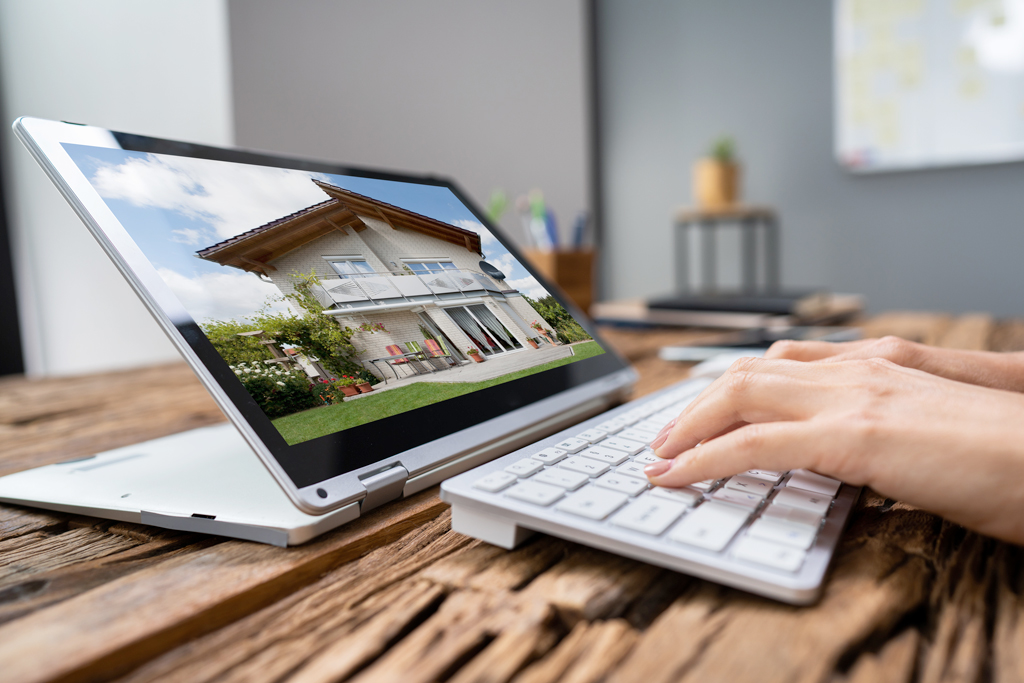 Real estate market activity in Toronto is off by 60-65 per cent, according to realtor Barry Cohen, of Barry Cohen Homes. But that doesn’t mean things have fallen off a cliff. Most buyers and sellers have pulled back to wait it out, but others cannot or will not. And those people are looking for creative and safe new ways to move forward.

According to Cohen, who operates in the luxury home market and is one of the top realtors in the country, this spring was shaping up to be the best Toronto has seen in 20 years. When the new COVID-19 measures came in, including banning open houses, the market froze as transactions have dropped like a rock and prices have started to pull back.

Unlike the last major correction of this magnitude that ran from 1989-1993 when the future was unclear, what we are experiencing now has an end game, he says. There are treatments and vaccines on the way. The curve is flattening in Canada, and things will return to normal. Combine this reality with interest rates at historic lows, and Cohen sees a lot of pent up demand that should snap the market by late 2020 or early 2021.

Jamie Dempster broker at RE/MAX Hallmark Jamie Dempster Group who operates primarily in the under $2 million market, is still busy. He has sold four homes and leased two condos in the last couple weeks.

“It is less frantic and rushed, one month ago we saw flashes of the 2017 spike in prices, bidding wars and general frantic behaviour,” he says. “People are acting much more cautious and not diving into situations.”

Whoever remains in the interim market is very serious about making a move right now, and forward-thinking realtors are making it happen thanks to cutting-edge technology that allows for maximum physical distancing.

“There is more of a sense of urgency, as opposed to the tire kickers who are just checking things out,” says Cohen. “The reality is that people are rightfully very concerned about going into homes, and we need to and are adapting.”

Cohen’s firm has two pieces of key technology to facilitate a true-to-life experience as possible for potential buyers. Firstly, there is virtual staging.

“Many agents didn’t have the ability to stage, and most sellers were not willing to participate given the health concerns,” Cohen explains. “So, what we do is that we impose staging on photos of the home. We can create any style, we can change wall colours, add a different type of chandelier and that really helps us to show what the home can become.”

In addition to virtual staging, there is also enhanced 3D modelling that allows potential buyers to have a very realistic walk-through of the home. In these tours, currently done by a third party operator but soon to be done in-house, every nook and cranny can be viewed in high definition and at the buyer’s own pace.

“You feel like you’re actually walking through the home,” Cohen says.

This technology, he adds, has actually been in use the last couple of years, but agents didn’t use it that much.

“Before, this technology was criticized for showing too much,” Cohen explains. “But now it is this golden opportunity to really do the best, closest thing to physically being on a home tour.”

Most of the listings on Cohen’s website utilize the new technology and web traffic has actually increased by a whopping 500 per cent in recent weeks while users are spending much more time viewing each property.

These new tools are combined with others also coming to the fore across all business sectors such as Zoom meetings for listing interviews, as well as DocuSign and electronic signatures for transactions.

Dempster has connected both buyers and sellers via Facetime to conduct property tours and uses a virtual tour platform called Matterport to showcase homes.

Home inspections still need to be conducted in person, but the current operating procedure has inspectors going into homes alone and with full safety measures in place then reporting back to the buying team.

Some of the changes have been so well received that both Cohen and Dempster said they would make them permanent after the shutdown.

That being said, although there is much that can be done on the digital side, there is always a human element that is hard to replicate, says Dempster.

Both said, some face-to-face interactions are still necessary on occasion and are handled with a great number of precautions. But, with the vast majority of in-person communications over that has resulted in an overall tempering of the market.

“A huge part of our job is to understand people’s needs, fears, concerns. Although we are managing virtually, nothing replaces the in-person connection and developing a trusting relationship with our clients,” he explains. “We are seeing a big decline in cold leads coming in, meaning people who haven’t met me and wanted to before engaging our services. As a result, they are holding off on listing or buying.”

As we approach the midpoint of April, there is already talk of ways Toronto and other cities can exit the shutdown and phase in industries that have been closed.

In an opinion piece written for a local website, TRREB president Michael Collins said, “If social distancing measures begin to loosen starting in the mid-to-late summer, then we could see a strengthening demand for ownership housing throughout the fall and into the winter. News of employees returning to work and extremely low mortgage rates could also fuel tighter market conditions.”