Toronto residents band together to save midtown growth plan | TRNTO.com
Skip to content 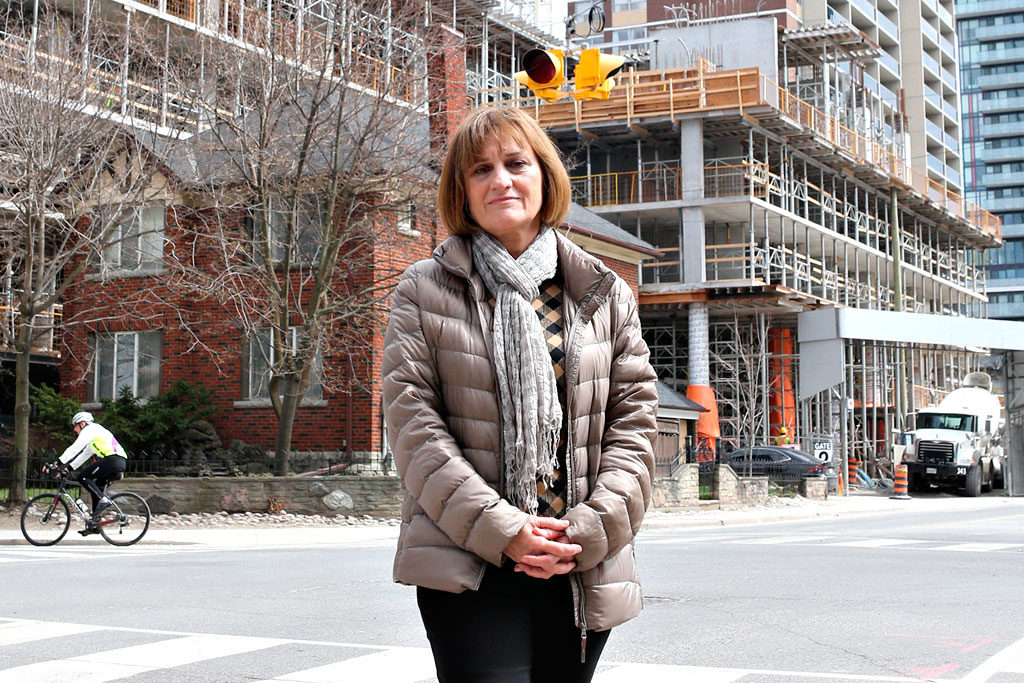 Faced with a breakneck pace of development in the Yonge Street and Eglinton Avenue area, the City of Toronto spent the past eight years developing the Midtown in Focus plan to try to ensure the growth does not exceed the capacity of the area and that it continues to be a livable and vital neighbourhood.

The plan had public input. It was overwhelmingly approved at Toronto City Council. All that was needed was for the province of Ontario to sign off on it. And then Doug Ford was elected premier, and as Bob Dylan said, the times they are a changin’. Now, local residents are concerned that the plan will be appealed, and there is a chance the plan will be abandoned.

“Right now, the Minister [of Municipal Affairs and Housing] has three options in general,” said councillor Josh Matlow, who pushed the plan through city council. “He can approve it right now and make it policy, or he can reject it or reject any pieces, or he can sit on his hands and let it collect dust and do nothing.”

If nothing is done by June, the plan can be appealed to the Local Planning Appeal Tribunal, and according to Matlow that seems likely.

“The minister could approve this today, if he chose to, and could just say it is going to be policy,” said Matlow. “It makes one wonder what pressure is he feeling from the development industry to not do that.”

Recently, local residents associations banded together to form the umbrella group North East Quadrant Alliance (NEQA) in an attempt to lobby the government to get the plan approved right away.

“We did so much work on this with the city. We went and made presentations, slide shows and got the community really involved to lobby the councillors, and that’s why they adopted it,” said Miria Ioannou of the newly formed NEQA.

“If we wait until June, it will just expire. It means we might not have a plan in place, and developers will just go ahead and build whatever they want.”

The Yonge and Eglinton area has already exceeded any and all growth targets for the area. The Toronto District School Board continues to erect signs at development sites warning potential residents that there might not be space in local schools, the Yonge subway line continues to run well over capacity. The area is full by most objective measures.

“It’s not like we are anti-development. Most of us live in condos, and we understand the need for more housing,” said Ioannou. “But this particular quadrant is getting dumped with an inordinate amount of development.”

Minister of Municipal Affairs and Housing Steve Clark was not available for comment.