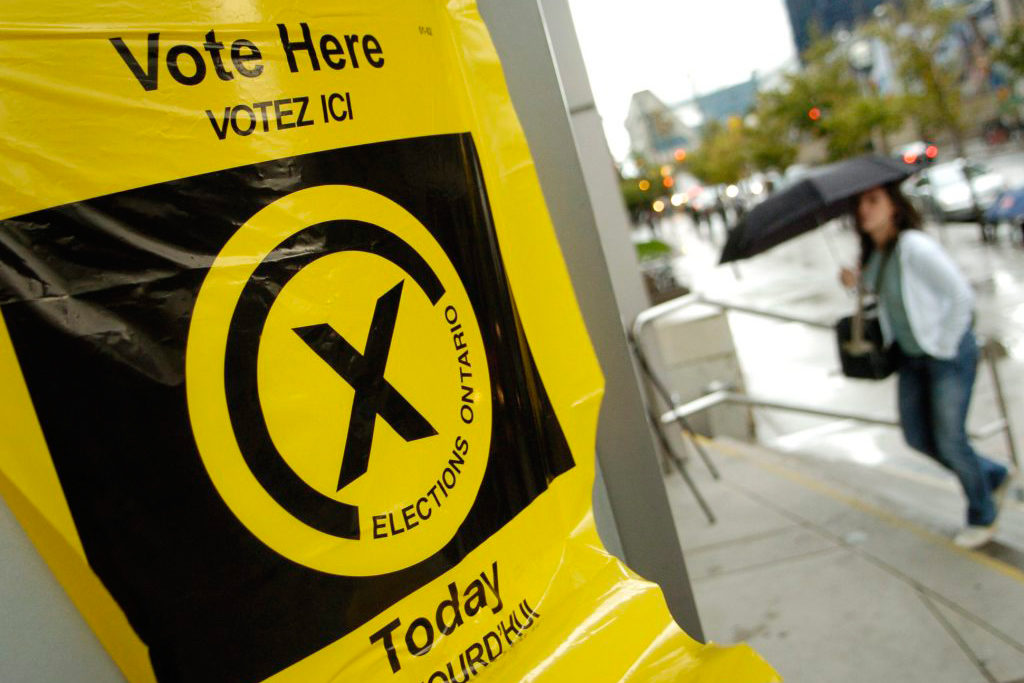 On July 16, North York resident Ira Walfish and Chani Aryeh-Bain, the Conservative candidate for Eglinton-Lawrence in the upcoming federal election, were in court in an attempt to convince Canada’s chief election officer to move the date of the federal election, which currently falls on the Jewish holiday Shemini Atzeret.

“It’s been happening quite frequently over the last 12 years in a number of elections, both provincially and federally,” Walfish said.

After the chief electoral officer refused a request to change the date, Walfish said he had no choice but to go to court. “The main point is that we are very concerned if the election is not switched the vote totals will go down in any riding that has a significant amount of Jews,” he said. “That will affect Ontario, Quebec and maybe a little bit of Vancouver. There are 400,000 Jews in Canada and 75,000 who are observant. So the vote totals will drop. We saw that in Quebec last fall.”

In two Quebec ridings, voter turnout dropped from 72 per cent to 45 per cent when the election was held on the same holiday in 2018, Walfish said.

Four days of advanced polls are an option, but not a good one, said Walfish.

B’nai Brith Canada was granted intervenor status in the case.

“It is imperative that Elections Canada not allow a situation to develop in which a significant swath of the population find themselves unable to exercise their most basic democratic freedoms,” said Michael Mostyn, of B’nai Brith Canada.

A one-day hearing was held and a decision is scheduled to be handed down in late July.