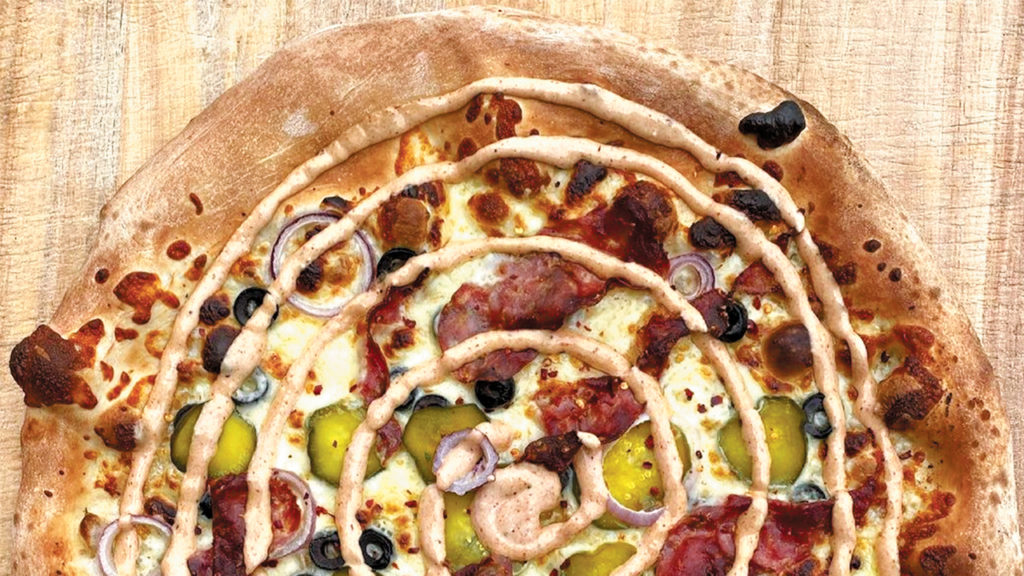 We round up some of the go-to comfort foods that have been getting us through the ongoing lockdown. 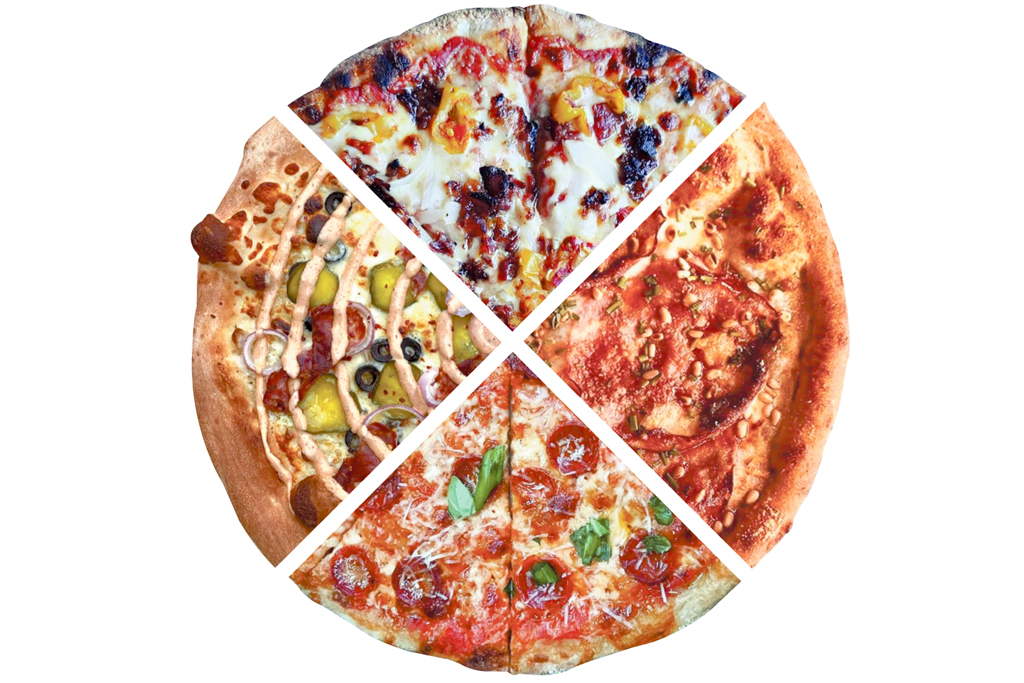 AMBASSADOR PIZZA CO.
Ambassador Pizza Co. has introduced Toronto to the unusual but much-loved Windsor-style pie. Signature toppings in the Rose City include canned mushrooms and lots of shredded pepperoni.

ONE NIGHT ONLY
Fortunately for fans, this formerly home-based pizza operation will soon be available much more often than a single night per week now that it has found a permanent home in Riverdale for its classic, thin-crust pies. 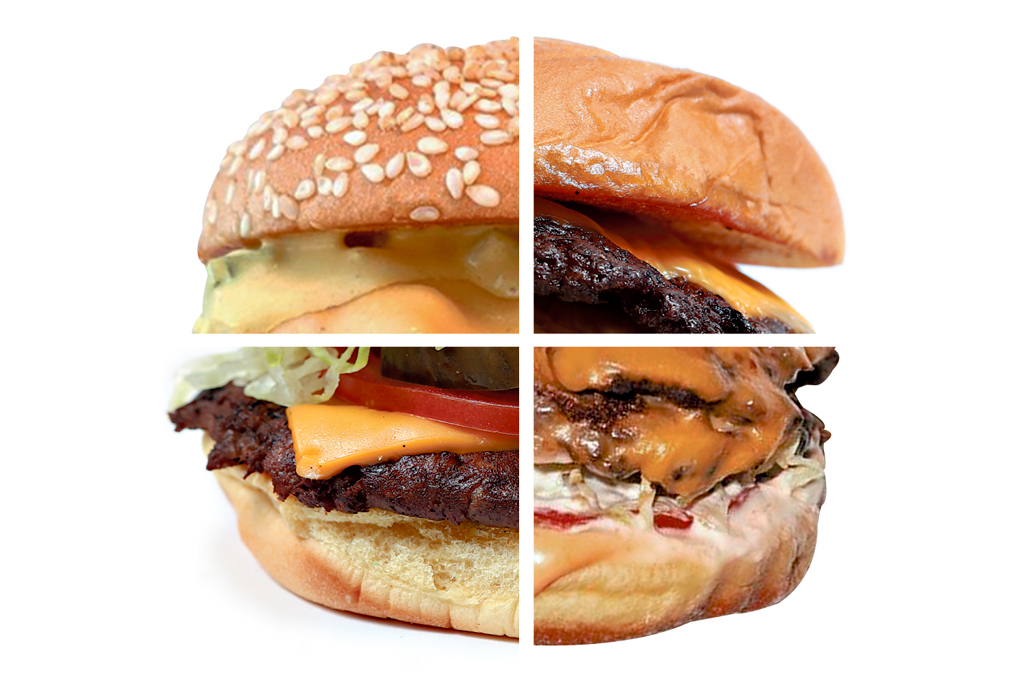 EXTRA BURGER
Specializing in smash burgers before the craze took hold of Toronto, this unfussy joint is known for flat top–cooked burgers doused in a signature sauce, as well as perfectly salty, crinkle-cut fries.

AUNTY LUCY’S
Started as a wildly popular Parkdale pop-up, Aunty Lucy’s now has a permanent home in the Annex Hotel. Their standard burger is the Kumasi, a single smash patty topped with American cheese and Lucy’s Sauce.

HAPPY BURGER
Another simple smash burger done right, Happy’s version is smashed on a griddle and served on a toasted Martin’s potato roll as a basic patty or with added toppings like steamed pastrami.