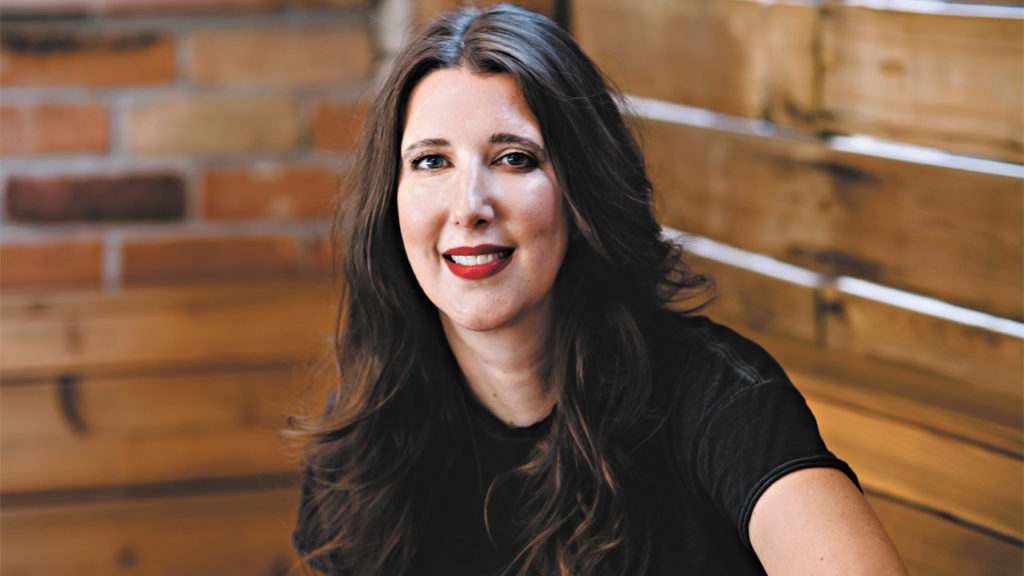 We highlight some of the local figures who helped support important Toronto restaurant industry causes this year.

JEN AGG
The always-outspoken restaurateur has garnered support via social media for industry issues, ranging from paid sick days for hospitality workers to the negative impacts of SkipTheDishes partnership with the LCBO.

VICTOR BARRY
The Piano Piano owner partnered with chefs Vikram Vij and Dan Geltner to launch the Canadian Hospitality Worker Relief Fund, which has provided over $1 million in grants to restaurant workers.

JOHN SINOPOLI
The co-founder of Ascari helped launch SaveHospitality.ca, a coalition of independent Canadian restaurateurs aimed at unifying the voices of the hospitality industry and lobbying the government for support.

These are some of the many brands and companies that gave back to the restaurant industry during a difficult season.

OFF MENU
This merchandise initiative gives diners a new way to support restaurants by producing and selling branded T-shirts and hoodies from local faves like the Federal. All profits are donated back to the restaurants.

CORBY
Building on an earlier $100,000 donation made in partnership with Diageo Canada, the spirit company donated $100,000 to the Bartenders Benevolent Fund, which is expected to benefit over 400 bartenders.

BRANDING AND BUZZING
The marketing agency launched Canada Takeout, an ongoing campaign that encourages Canadians to support their local restaurants by ordering takeout every Wednesday.

CNECTING
Founded by Not 9 to 5, a non-profit dedicated to mental health advocacy for the food service sector, CNECTing is a new online educational platform aimed at supporting mental wellness for restaurant workers.