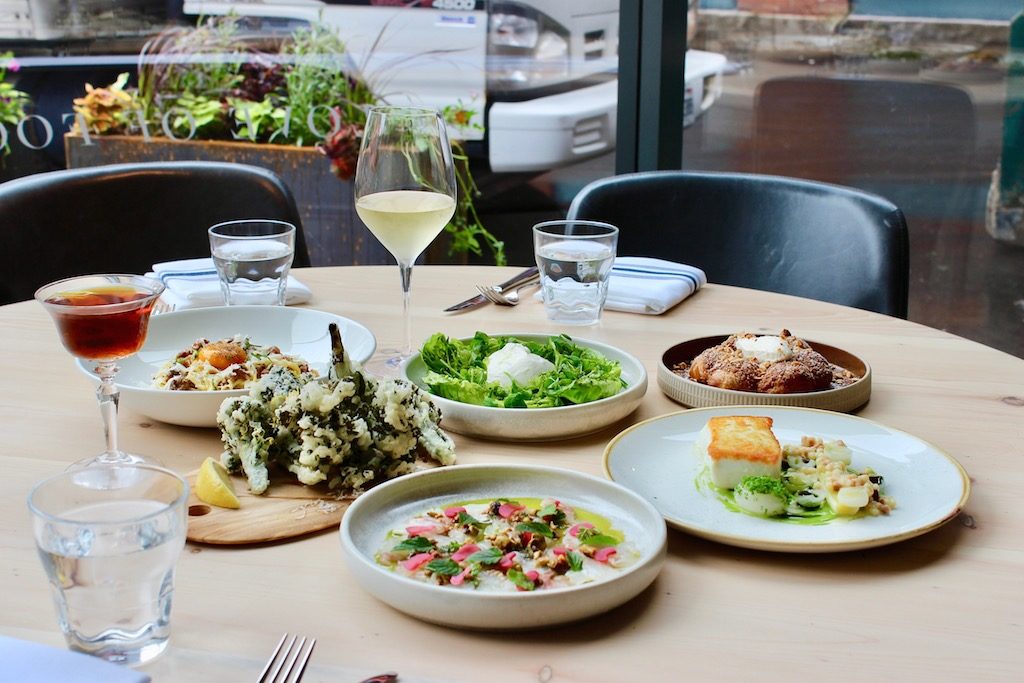 Dining room closures have left the restaurant industry in crisis. More than a million hospitality workers have been laid off from their jobs and, as of April 1, many restaurants are now burdened with overdue rent payments. In an industry where profit margins are known to be thin, operators across the country won’t have the capital needed to pay back their landlords, let alone to mobilize the financial resources required to reopen once social distancing restrictions are lifted.

John Sinopoli, Ascari Hospitality Group executive chef, and the co-founder of SaveHospitalityCA, says that it became clear that restaurant operators needed to take the lead in telling the Canadian government how to provide support.

“I reached out to some friends of mine who are close to the government and they said the government is looking for solutions; they didn’t know what to do,” says Sinopoli. “The plight of our industry is very different from other small businesses.”

Sinopoli took up the mantle of the initiative and drafted a detailed plan, outlining the specific kinds of support the restaurant industry requires from the Canadian government. Some of the key recommendations include a freeze on restaurant rents and a large cash stimulus program, in the form of forgivable loans provided to every restaurant operator in Canada.

He says the government’s current initiatives, like wage subsidies, do little to help operators. If dining rooms are closed, restaurants are generating minimal to no revenue, and the current programs don’t come close to covering their costs. “They [the government] are just out of touch with the needs of the industry at the moment,” says Sinopoli. 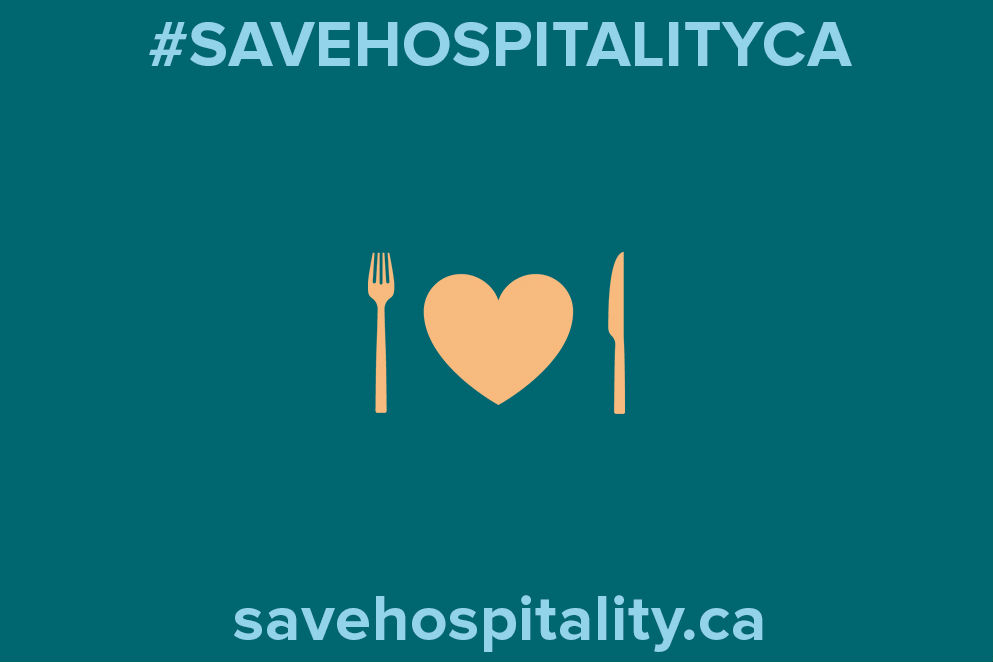 “The federal government needs to look at our plan, and come to the table with us,” he says. “If they fail to do that, you’re going to see a 50 to 75 per cent failure rate of restaurants that were in operation just a month ago. That will create a negative cascade of financial consequences that they are not prepared for that will make our cash stimulus package look very cheap.”

He adds that in addition to defaulting on payments to landlords, most restaurants are also now in debt to their suppliers.

“If we can’t keep our suppliers in business, there’s no supply chain anymore for the restaurants that do survive,” he says. “If 30 per cent of restaurants go out of business, the suppliers will just die because they can’t absorb the cost of everything that’s already owed to them.”

Sinopoli stresses that the negative effects of the government failing to offer tangible support to the restaurant industry are far-reaching. “The consequences of inaction are 500,000 to 600,000 people out of work. That will put an incredible strain on social services, the health care system, the mental health care system. It will be a massive loss in tax base for the federal government,” he says.

Sinopoli adds that owners continue to appreciate supportive customers who are helping to keep their favourite restaurants afloat by purchasing takeout or picking up gift cards for later use, but the problem has become too big for customers to solve.

“It’s not our customers’ job to keep us in business at this point,” says Sinopoli. “It’s the job of the government to step in here and ensure the survival of our industry, so that all the other industries that are related to us don’t collapse as well.”

In addition to its ever-growing number of supporters, Sinopoli says that the coalition now has a small team working on it full-time. They’re reaching out to MPs, mayors, city councillors, and other provincial and federal officials on a daily basis, advocating for concrete next steps to start being taken.

“We are going to work tirelessly to ensure the survival of our industry,” says Sinopoli. “We’re not going down without a fight.”