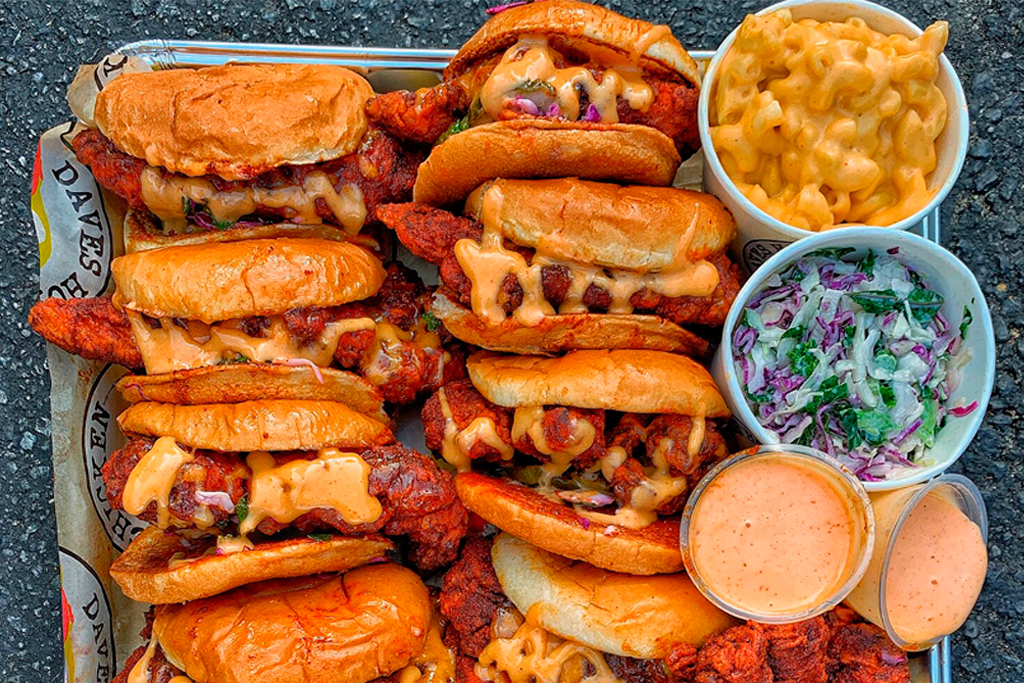 After temporarily shutting down in November, Toronto’s last remaining Apiecalypse Now! location has permanently closed. The beloved vegan pizza joint proclaimed “we are not a building though, and we are not done” in their farewell Instagram post and has promised something new in the next few months.

Benihana at Fairmont Royal York appears to have quietly shuttered after almost half a century. Always imitated, but never duplicated, the Benihana brand made hibachi theatre a favourite of tourists and connoisseurs alike worldwide.

The County General may have closed for good after temporarily shutting last November. “Restaurant available” signs are now displayed on the restaurant’s Queen West storefront.

Neighbourhood favourite Hikari Sushi Bar has closed after only 1 year on Pape. According to their Instagram, a new chef with a fresh concept will be taking over the space.

Mira Mira is opening a new diner in the Beaches on Saturday. New menu items include the hot turkey sandwich and chicken smashwich pita, but you can also still order original favourites like jerk banh mi and the avocado veggie burger.

After operating online since 2017, Ruru Baked ice cream has finally settled in a brick-and-mortar location at 659 Lansdowne. Get there early and be prepared to wait in line for your favourite flavours.