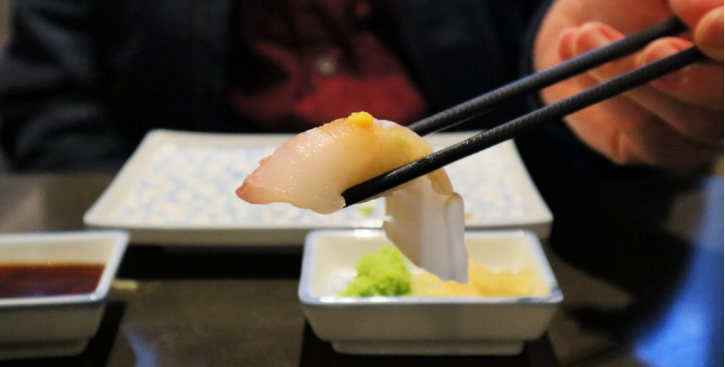 Iconic Toronto restaurant Café Diplomatico is temporarily closing after the death of its founder, Rocco Mastrangelo Sr. In an Instagram tribute, his son and daughter-in-law remember him as a “passionate advocate of Italian culture, music and film in North America” who “worked hard to introduce the café culture that we have all come to know and love on College St. today.”

Core Korean Kitchen is temporarily closing while they transition to a new concept set to be called Core Bubble Tea.

The rumours are true! As first speculated in one of our recent opening and closing stories, the Queen West County General is no more, with the space officially up for sale. The fate of the restaurant’s North York location, which closed for renovations in December, remains unknown.

Although perhaps not a loss to the culinary world, the McDonalds at Bloor and Runnymede has permanently closed.

Kibo Sushi House has a new location across from the Rogers Centre. The restaurant chain is known for offering good-quality sushi at a budget-friendly price.

The Food Dudes have opened another Pantry outpost at 901 Lawrence West. Pantry specializes in convenient, healthy and customizable meals. Choose from different protein options like grilled ponzo salmon or andouille sausage, and sides including Tokyo slaw and wild mushrooms.

Tiflisi is bringing an authentic Georgian dining experience to Queen East. Until you can dine in, don’t sleep on trying their khachapuri (cheese-filled bread with a cheese and egg topping), Ukrainian-style potatoes (fried with dill and onions) and chkmeruli (fried chicken with a garlic cream sauce) for takeout.