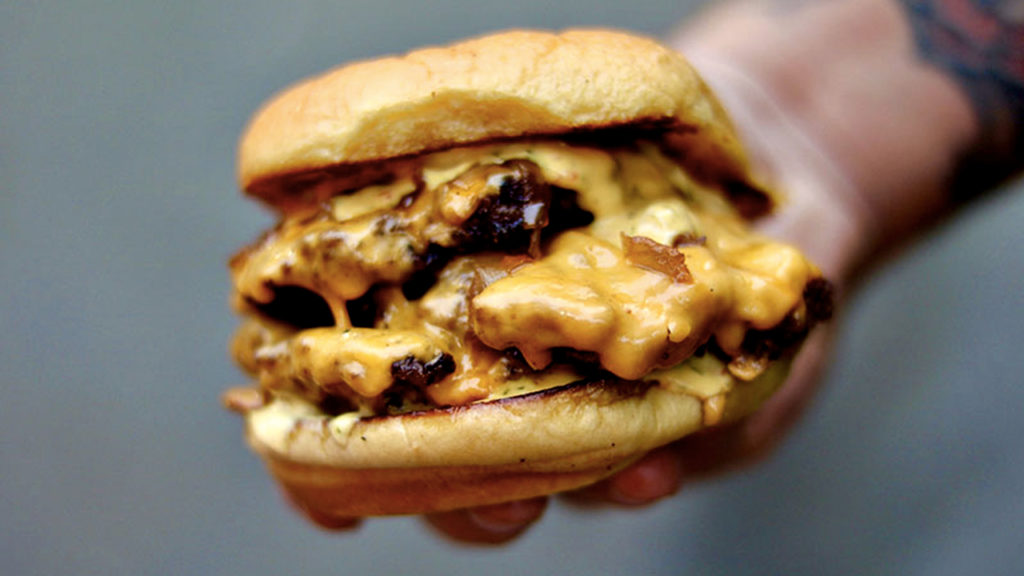 Unable to weather yet another dine-in lockdown, Ivan Castro’s La Bartola has temporarily closed until restrictions are lifted. In an emotional Instagram post, the team behind the innovative vegan Mexican hotspot said “if you have a friend or relative working in the hospitality industry, you have witnessed how hard it has been hit. We come from hardworking ancestors, and we’re not afraid of a fight.”

Influential farm-to-table restaurant Montgomery’s is closing shop this month. Check out their online store where they are selling off their remaining products and ingredients.

The Food Dudes’ trendy tapas bar and restaurant Rasa is also closing for the duration of the lockdown. However, they’re allowing their chefs to use the space as a ghost kitchen until reopening. Check out their Instagram for Davin Shearer and Erik Coomber’s “Virtual Culinary Cocktail Experience” and pop-ups like Cory’s Smokehouse, which will be serving Southern classics including beef brisket and smoked wings out of the Rasa kitchen.

After 8 years, Toronto Popcorn Company has closed its flagship Kensington Market location. You can still find unique flavours like bacon cheddar and creamy peri-peri at their Beaches store.

Cops Coffee and Doughnuts now has a second location in East Room at 4 Matilda Street. Check out their weekly specials like matcha coconut and lemon poppyseed, in addition to traditional flavours such as cinnamon sugar and sour cream glaze.

Calgary’s much-loved Pigot’s Burger Club launched this week and sold out on its first day. Pre-order if you want to get your hands on one of their seven options seasoned with Chef Pigot’s secret spice blend.