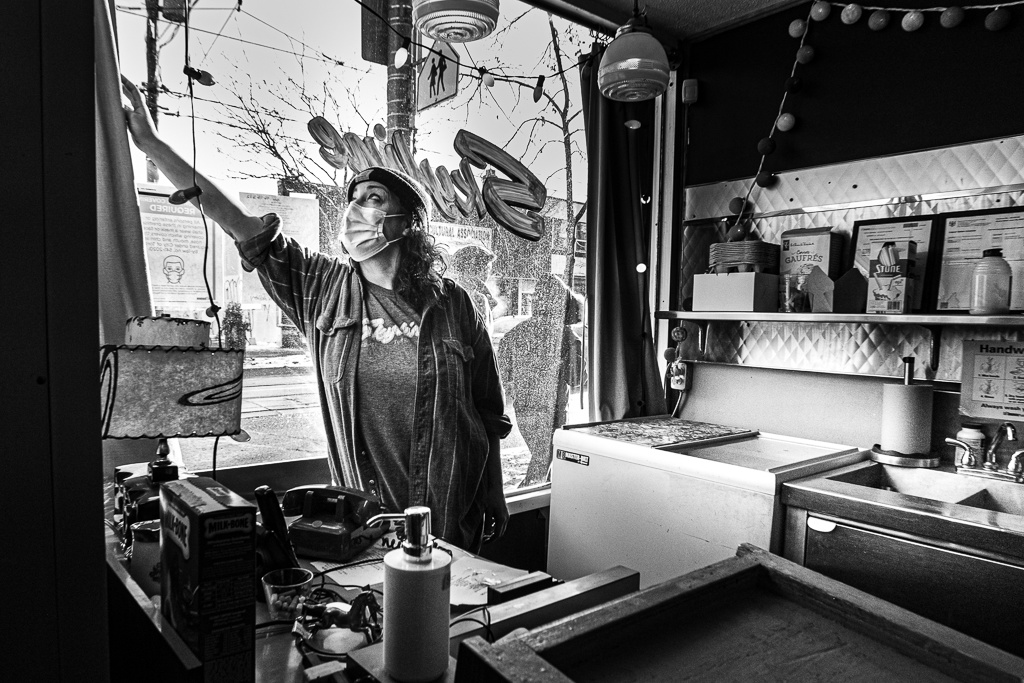 Brett’s Ice Cream is temporarily closing next week until they find a new location, with their current building set to be torn down. Keep an eye on their social channels for updates on their relocation.

Popular Junction brunch spot Dirty Food is closed until further notice. On Instagram, co-owners Leslie and Jon admitted “we’ve been feeling a little overwhelmed, frustrated and scared with the news as of late and as such are temporarily hitting pause.”

Family-run Mexican restaurant Los Guaca-Moles has shut down. Owner Silva Orea’s family posted a heartfelt goodbye on Instagram, writing “We will be grateful to you, dear people, eternally for this amazing experience that, without you, would not have been possible because Los Guaca-Moles wasn’t a place to buy dinner but a spot that minute after minute kept building that warmth of home that gave Los Guaca-Moles its own heart, its own essence.”

Pizzaiolo will be closing its 270 Adelaide St. location on April 26. COVID-related closures drastically reduced their usual late-night traffic of hungry bar hoppers in the Entertainment District.

Parkdale’s iconic diner the Skyline is temporarily closing until patios are allowed to reopen.

Bakery Asukal is teaming up with Bunso’s chef Hiram Sales for a Filipino cuisine pop-up from April 27th to May 1st. Pre-order individual items like the siobao or get the whole menu for $75.

Top taqueria Gus Tacos has landed in Parkdale, with the opening of a third Toronto outpost at 1533 Queen West.

Mexican restaurant Rico Burrito has opened another new location at 1075 Bay, making it their 5th in the GTA.