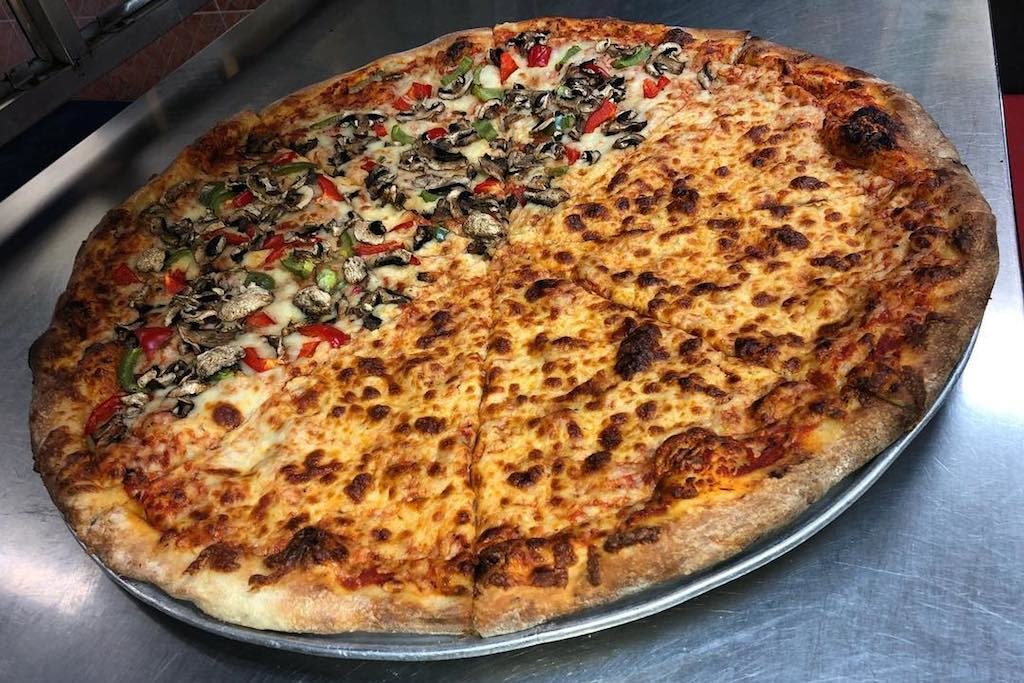 Batch House is closing after five years on Victoria Street. The brewpub and bottle shop from Creemore Springs Brewery was reportedly unable to weather the loss of regular foot traffic in the Financial District.

Iconic Italian staple the Big Slice is temporarily closing while they move down the street to fresh digs at 1226 St. Clair West. Doors at the new location are set to open in July.

Open House Bar will be closing on May 31st. The casual, homey hotspot had tried to survive as a bottle shop during lockdown. Check out their Instagram stories if you want to own some of their vintage décor.

Yang’s Chinese Cuisine has quietly closed after more than a decade. The banquet hall served lunchtime dim sum and a more upscale dinner menu in the evenings. It was a popular spot for large family gatherings and celebrations.

Boxcar Social is taking over the lobby of the Waverly. A hybrid café and bar, Boxcar curates rotating coffee, wine and craft beer offerings at their four locations across the city.  The official launch date has yet to be announced.

Emmer had its soft launch last weekend at 161 Harbord Street. Previously operating out of Donna’s, Emmer offers ham and cheese baguettes, bacon butties, breakfast sandwiches, canelé and several different varieties of croissant. If you’re hoping to snag some of their delicious baked goods, arrive early and be prepared to line up.

Island Oysters has opened a takeout window at 3 Barlett Avenue. While this is their first brick-and-mortar location, the popular brand has previously operated several pop-ups and partnered with various stores and restaurants across Toronto. Get a dozen oysters shucked to order starting at $22/dozen.

On Third Thought held their soft opening last weekend at 6 Markham Street. The allergy-friendly, vegan gelato and wine bar has operated as a vendor for private events for the past three years. They’re also set to partner with Coco Market for an in-store shop.