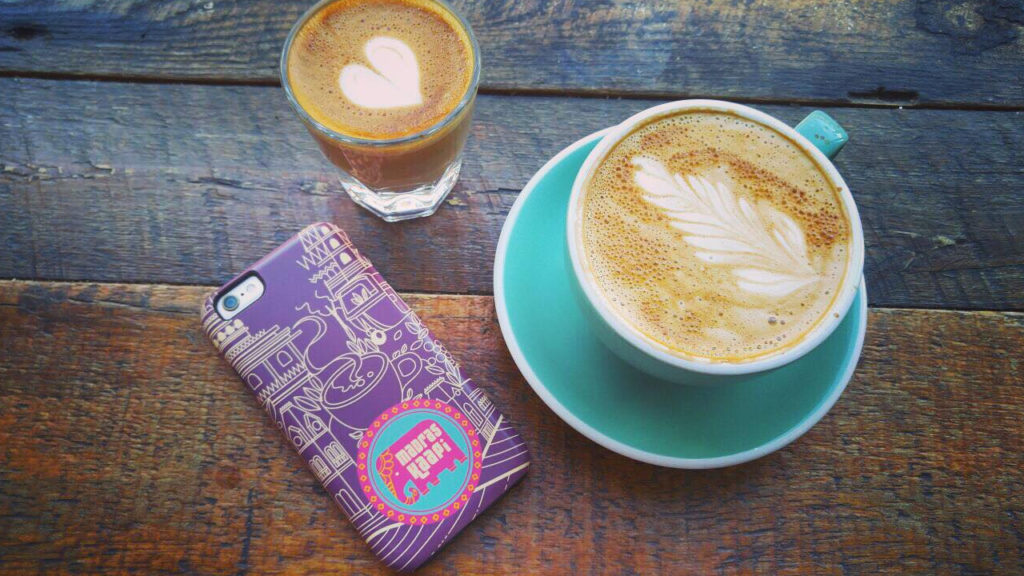 Alex Rei dos Leitões, sister restaurant to the recently closed Moliceiro, has also closed up shop. Open since 1977, the Portuguese restaurant and caterer was known for its traditional suckling pig on a spit.

Qi Sushi is closing after almost a decade in Cabbagetown. Owner Jenny Park posted a heartfelt goodbye on Facebook, writing “I want to thank everyone in this community for nothing but 10 years of love and support. You will all forever be in my heart, and I’m sorry that this is happening. Thank you for an amazing 10-year chapter in my life.”

After only three months in business, Leslieville’s True Flavours has closed. The future of the space that once housed the organic, vegan restaurant is still unclear.

The Dundas West location of Village Pizza has permanently closed, but you can still visit their Bloor and Dovercourt location.

CB Bottega has opened down the street from its sister shop, Cheese Boutique. CB is a café and bakery (with gelato just in time for summer), and also offers a selection of high-end kitchenware.

Madras Kaapi will be running a pop-up in Kensington Market on May 29th and June 20th. Kaapi is a popular drink in Southern India, which is stronger than typical coffee or espresso and made by infusing ground coffee in a mixture of frothed and boiled milk.