Toronto restaurants that opened this week | TRNTO.com
Skip to content 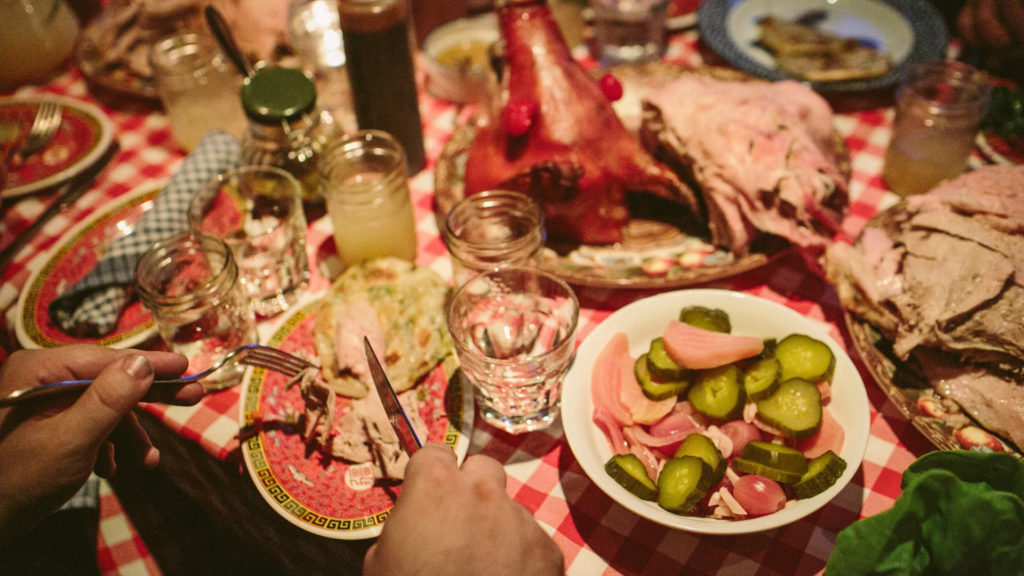 After quietly closing in November, Queen West favourite the County General has re-opened at 3550 Victoria Park Avenue. According to Instagram, they’re in the process of “turning a hipster bar into a sports bar” but, in the meantime, their patio is already up and running.

Hale Coffee has opened its fourth GTA location at 2149 Yonge, as part of Art Shoppe Lofts and Condos. Known for their specialty, directly sourced coffee, Hale offers fresh-brewed cups to go or customers can sign up for a coffee subscription. If you’re not sure where to start, try their El Portillo, an organic Honduran coffee with notes of toffee and walnut.

Jops Creamery is now serving ice cream at 437 Yonge. What makes them stand out from the crowd this summer? This Ecuadorian delicacy is served with a cheese and house-made whipped cream topping. Flavours include cappuccino, pistachio almond and coconut, plus mango or raspberry sorbet.