Toronto restaurants band together to demand government help to save industry | TRNTO.com
Skip to content 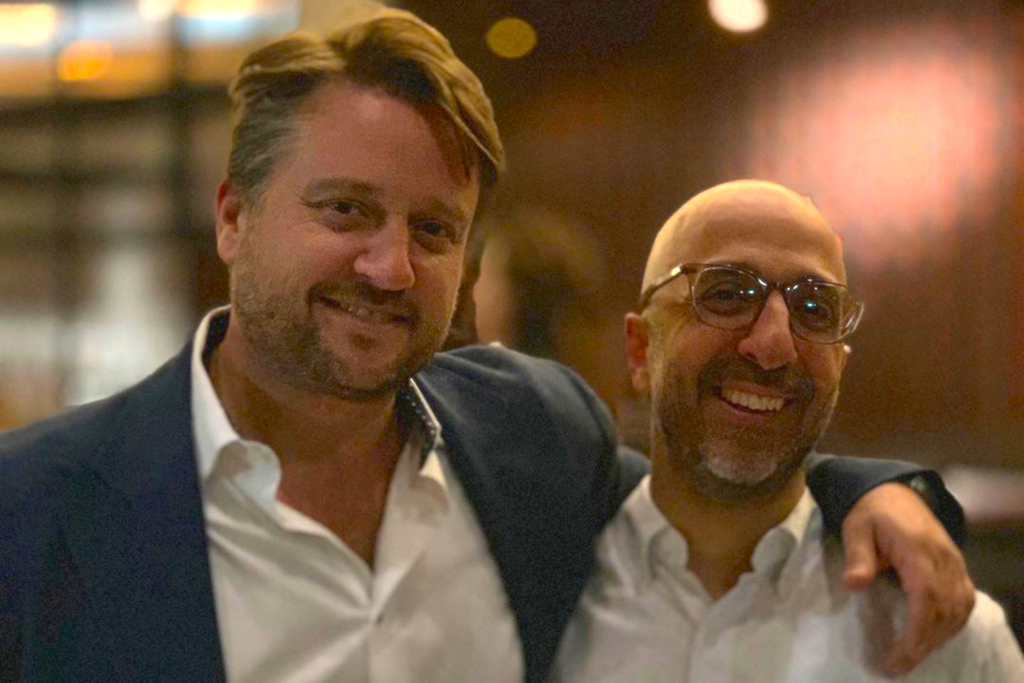 The new coalition of independent restaurants representing some of Toronto’s top establishments are banding together to lobby all levels of government for immediate help to stave off what has already been an economic disaster of the highest proportion.

An email newsletter sent from Erik Joyal of the Ascari Hospitality Group outlines a way forward for the city’s restaurant industry that will require major movement from all levels of government right away.

“The thinking behind this started last as we came to the realization we were going to have to completely close our businesses and all our friends in the industry were going to be forced to do the same,” says Joyal. “Something was going to need to be done fast. It was John’s (Sinopoli) idea to get on this right away and I was quickly in agreement.”

“We are working to create a coalition of independently owned restauranteurs and their suppliers across the country. We would love to count you as one of the voices of cooperation and join in demanding that our government ensure our survival,” the email read. It has been a surreal week. As I reach out to other independent operators and hear the stories of tears and desperation I felt the need to begin acting to ensure the survival of our businesses. As we all attempt take out and delivery options as means to attain a trickle of our former cashflow we cannot be idle in the way of demanding from society a response that has been afforded so many other industries in their times of crisis.”

Some of the restaurants listed that are signing on with the group under the banner SaveHospitalityCa include Oliver Bonacini Hospitality, Oyster Boy, City Betty, La Palma and Constantine. And, according to Joyal, the list continues to grow.

“The response has been humbling, we are getting signed on literally by the minute,” he says.

The newsletter also includes an action plan that offers in great detail a blueprint for the government to follow in order to provide some immediate and long-term relief for restaurateurs in the city and throughout the province.

Before the end of March, the group wants immediate EI benefits for all laid off staff, which includes the more than 6,000 individuals that once worked at the establishments that have joined. In addition, there are other measures requested such as the end of commercial property taxes for restaurants, bars, affected retail, and supplies. And there is quite a lot more including relief from utility bills, rent abatement, ordering insurance companies to honour business interruption insurance and more.

There is also a strategy for longer-term needs including such things as cash stimulus, controls on commercial rent, the suspension of taxes owed to the government and other points.

But, first and foremost, Joyal says he wants the government to recognize what is happening and that, like our leaders are fond of saying these days when it comes to other businesses and individuals, they have the restaurateurs’ backs.

“The first step we are looking for from government is to say, ‘We hear you, we are going to get to work for you, let’s talk,’” Joyal says.

The group is set to present their plan to all levels of government and are asking partners and friends across the country to do the same.

Joyal adds that the worst case is that between 50 and 70 per cent of restaurants stay shut without robust government assistance.

“Best case, we get the help we need to get the industry back on its feet with as few casualties as possible,” he adds.

This story is developing and the full package of information outlining the group’s plans will be available and included in this article soon.